Since the Oculus Quest 2 has been out, people have been facing issues with the device lagging when connected to a PC. In this guide, we will talk about the issue, why you are facing that issue, and what troubleshooting ways you can fix it.

Oculus Quest 2, a Virtual Reality headset from Facebook, is now available for sale on Amazon and other online shopping websites for $350 (without offers). This device is your window to virtual reality. The successor of the first Oculus Quest is having some issues of its own. We are here to talk about a fix to the problem faced by Oculus Quest 2 users. 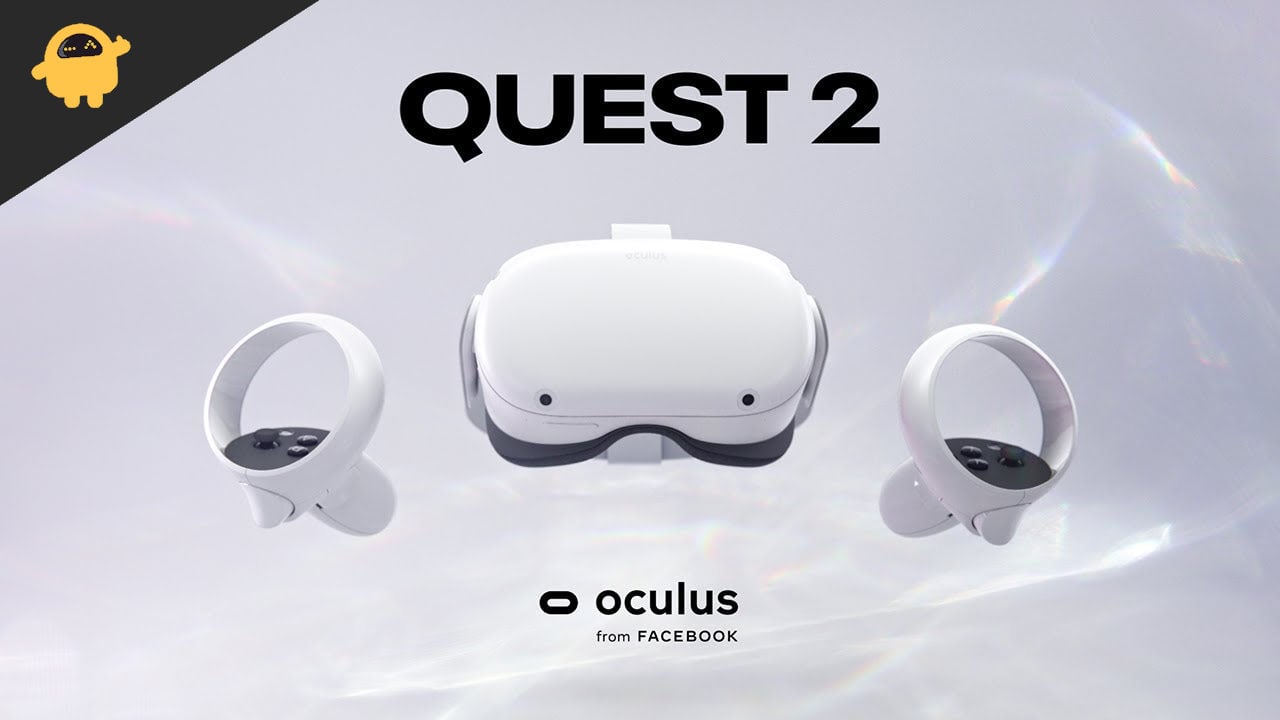 When the virtual reality headset was released in September 2020, Oculus Quest 2, was on everyone’s mind. Many people have reported that the Oculus Quest 2 has so many bugs, and that is why it lags too much when you connect it to your PC. But why is it lagging? There must be some issues either on your side or on the device.

An obvious problem is the compatibility issue. If your computer is not compatible with the Oculus Quest 2. So, please check the specs requirements for the smooth operation of the Oculus Quest 2 on your device.

Specs Requirement for compatibility of the Oculus Quest

The recommended refresh rate of the Oculus Quest 2 is 72Hz. But there is desktop software that lets you adjust the graphics settings of your device, so there is a possibility that you have blown the refresh rate of the device and its resolution too, which is causing the device to lag. The special program is to tune your graphics for the best view in your virtual world.

If you are still facing the lagging issue, then it might be the problem with the graphics card driver. Heck if the drivers you have installed on your device are updated or not. If your graphic driver is outdated, you may get an issue with the compatibility of the Oculus Quest 2.

Steps to check for the Graphic card drivers update:

If none of the above methods help you, then most probably it can be a hardware issue. In such cases, you should contact Oculus support, and they will help you with a device replacement if yoru device is still in the warranty period.

There may be various reasons behind the lag of the Oculus Quest 2 VR, and there are different ways to fix them too, but we selected the most common issue and the fix to them as well to get your device to work smoothly again.