Finally, Samsung started rolling the Android 10 stable update for the Galaxy A10S. The update is now available live in the Malaysia region. If you have not received the update, you can manually install it on your device. In this article, we will share all the Galaxy A10S Android 10 updates with their download links to all-region. Currently, we have shared only the Malaysia region. You can come back later to download it for all the regions.

Google brought in the Android 10 operating system back in September 2019. Since then a lot of OEMs have pushed the stable update for their device till now. But here is the Korean smartphone giant Samsung that is still pushing out the Android 10 updates for its stable devices. In fact, it is one of the most important tasks at hand for Samsung to quickly upgrade its device with the Android 10 based OneUI 2.0 update. Another 2019 launched device, Samsung Galaxy A10S is awaiting the update. And in this guide, we will guide you on how to download and install Samsung Galaxy A10S Android 10 with OneUI 2.0 update. 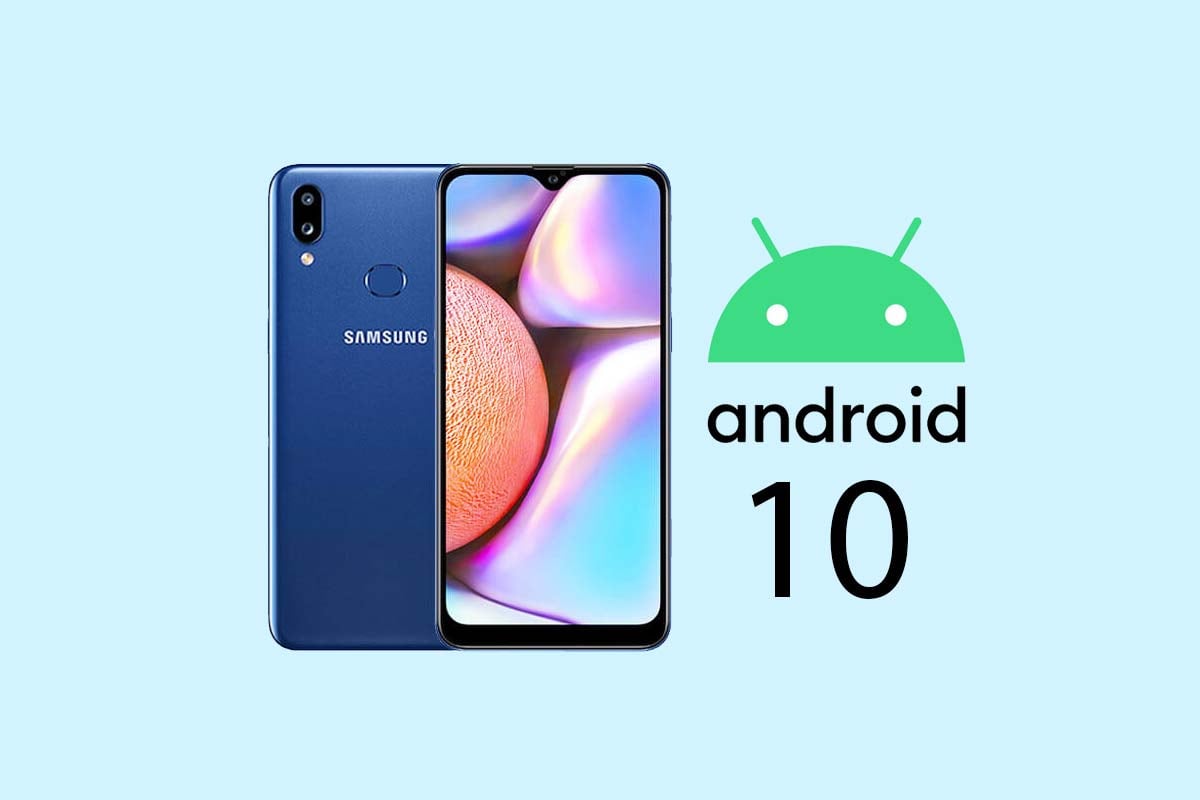 Samsung Galaxy A10s is powered by a Mediatek MT6762 Helio P22 (12 nm) chipset coupled with 2GB of RAM and 32GB of internal storage. It also supports an 512GB external memory card. The device came out of the box with Android 9.0 Pie and backed by a 4000 mAh battery (Non-removable).

Steps to Install Samsung Galaxy A10S Android 10 with One UI 2.0

Make sure to download the pre-required files and drivers on your PC. Follow the step by step guide to successfully flash the Galaxy A10S Android 10 with One UI 2.0.

Below are both the methods via which you can install the One UI 2.0 based on Android 10 update on your Galaxy A10S.