Recently Samsung Galaxy Note 9 with the US Unlocked and Europe Orange carrier started receiving Android 10 updates. The update is labeled with N960U1UEU3DTA5 and N960FXXU4DTA3.

One UI 2.0 is the most important thing on the plate of Samsung since the launch of Android 10. Moreover, skin-heavy OEMs like Samsung have already pushed in the updates of One UI 2.0 based on Android 10 for the Galaxy S10 and the Galaxy Note 10 series lineup. But in a recent development, Samsung has now made the One UI 2.0 stable available for last year’s Galaxy Note 9. You can follow this complete guide on how to download Samsung Galaxy Note 9 Android 10 with One UI 2.0.

Unlike previous years, Samsung has been quite a brand to reckon with when it comes to pushing out security or firmware updates. Notably, Samsung pushed in the November 2019 security update for the Galaxy S10 family, even before Google! Besides, the Galaxy S10 and Note 10 have already been served with successive of the One UI 2.0. And now is the time for last year’s Galaxy devices i.e. Galaxy Note 9. Since the stable update rollout is expected to come out pretty soon, it is a good way to get a taste of the One UI 2.0 based on Android 10 on your device. So, without any further ado, let us get straight into the article itself. 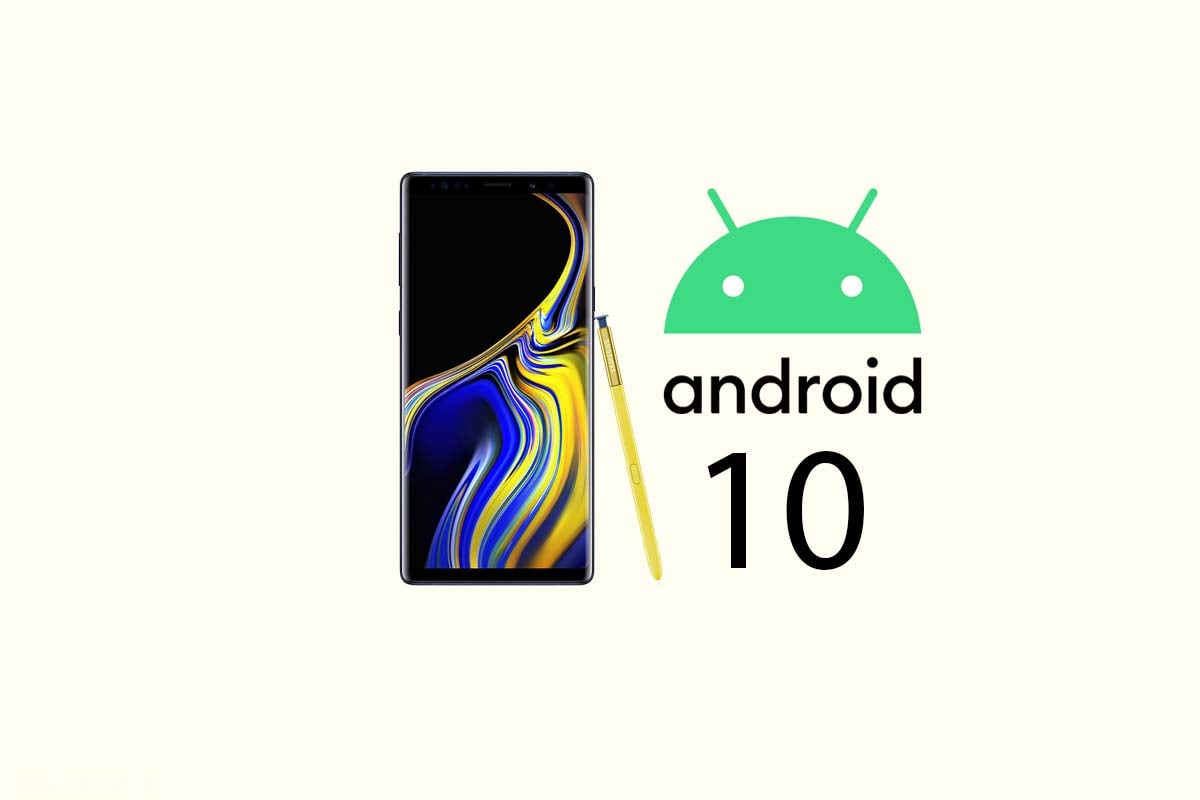 Steps to Install Samsung Galaxy Note 9 Android 10 with One UI 2.0

Make sure to download the pre-required files and drivers on your PC. Follow the step by step guide to successfully flash the Galaxy Note 9 Android 10 with One UI 2.0.

How To Install One UI 2.0 on Samsung Galaxy Note 9

Below are both the methods via which you can install the One UI 2.0 based on Android 10 update on your Galaxy Note 9.