Oppo A91 just launched and it is a great device for the price. Because of the features and spec list, it provides at a mid-range smartphone, many people are looking forward to buying it. The smartphone came out of the box with Android 9.0 Pie and soon will receive the official Android 10 update. Here we will know whether the Oppo A91 will receive the official Android 11 (ColorOS 11) update.

You landed up to this article with a question that what is the status from Oppo to push the Android 11 to the newly launched Oppo A91. Well, then go through this article, and by the end of the article you will be able to clear all the doubts regarding Oppo A91 Android 11 (Android R) Update Status, either it is Android 11  official update or Android 11 Beta update. 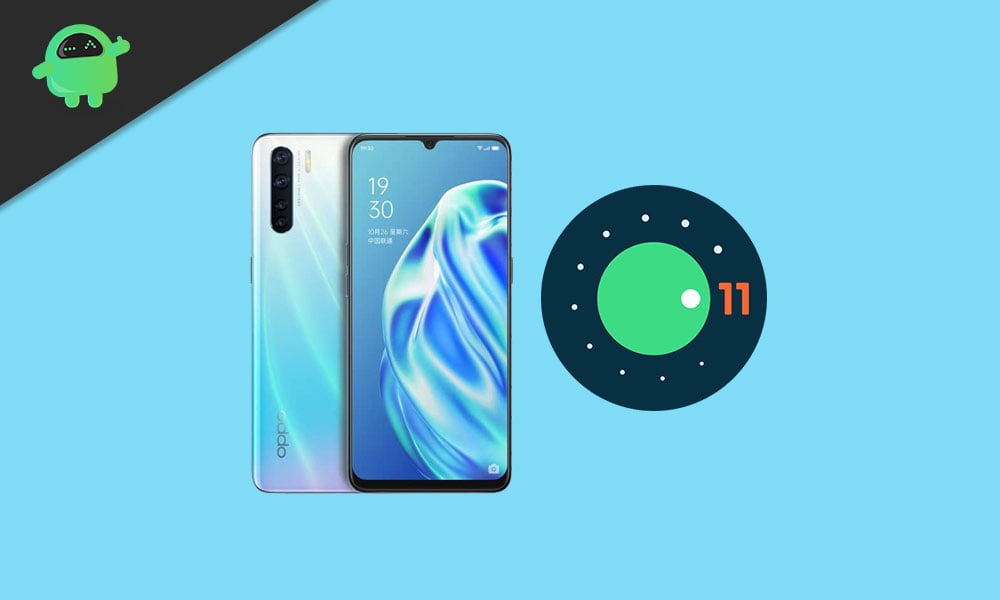 As far as the camera concerned, the device has a Quad-camera setup with 48MP + 8MP + 2MP + 2MP primary sensors and a selfie camera with a 16MP lens. Other connectivity option includes 4G-VoLTE, GPS, Glonass, Bluetooth, Mobile Hotspot, accelerometer, gyroscope, proximity sensor, and compass. etc. The Oppo A91 comes with a face unlock feature.

Will Oppo A91 Receive the Android 11 Update?

Updated on December 07, 2020: Today Oppo rolled the December 2020 security patch for the Oppo A91 globally with software version CPH2001PUEX_11.C.47. The update is still based on Android 10, and there is no info on when the device will receive the official Android 11 update.

Well, Oppo only promised the beta update of Android 11 to Oppo Find X2 and X2 Pro. Regarding the official Android 11 Update for Oppo A91, there is nothing to worry about, the device will surely receive the update. According to the CMO of Oppo, almost every Oppo device gets at least 2 major software updates. Since Oppo A91 was launched with Android 9.0 Pie out of the box, and it will receive the next 2 major updates; Android 10 and Android 11.