Today Verizon and AT&T started Pushing the latest Android 8.0 Oreo Update for their Pixel and Pixel XL devices. The update comes with build number OPR6.170623.012 which brings the August Security patch and all new Oreo firmware and its feature. 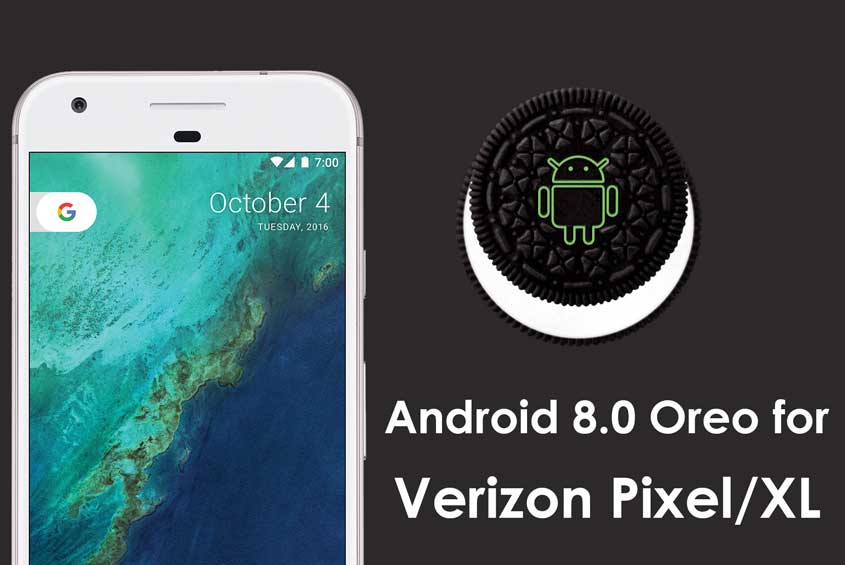 The update is sent via OTA (Over the Air) and will reach your phone anytime soon. Sometime it may even take few days or weeks to receive the latest update OTA notification. In case if you have not received the OTA update with build OPR6.170623.012 Android 8.0 Oreo Update for Verizon and AT&T Pixel/XL, then you can check the update manually by following the below steps: 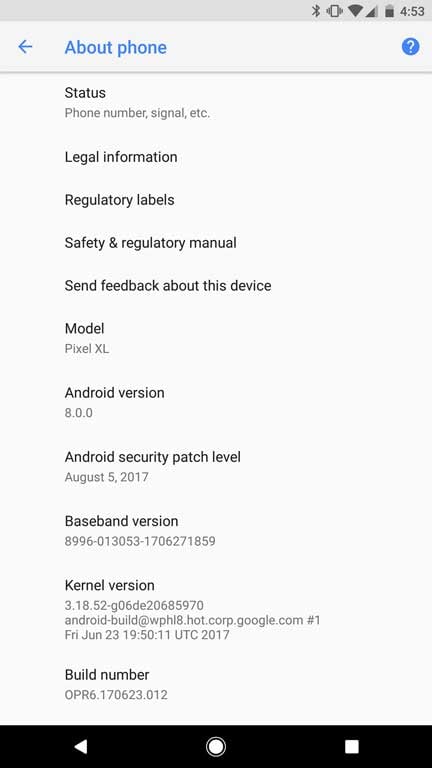 We also shared the full list of smartphones which will receive the official update and also we listed the list of LineageOS 15 supported device.