This game is excellent with a good variety of level designs, lots of great DLC, and a lot of loadout customization. It became so fascinating to experience the heists world. One can easily spend countless hours on it with friends to have fun and mess around the PayDay 2 world. Meanwhile, in any game, controls are the most important aspects that make the game more user-friendly. But, in the case of PayDay 2, it is quite tricky to control your character as not all of us know the exact and perfect controls and button mapping in their respective Consoles or PCs.

Here in this guide, we discuss the same and provide you the most responsive and easy PayDay 2 controls and button mapping for PC, PlayStation, Xbox, and Switch. So, stay with the guide till the end. 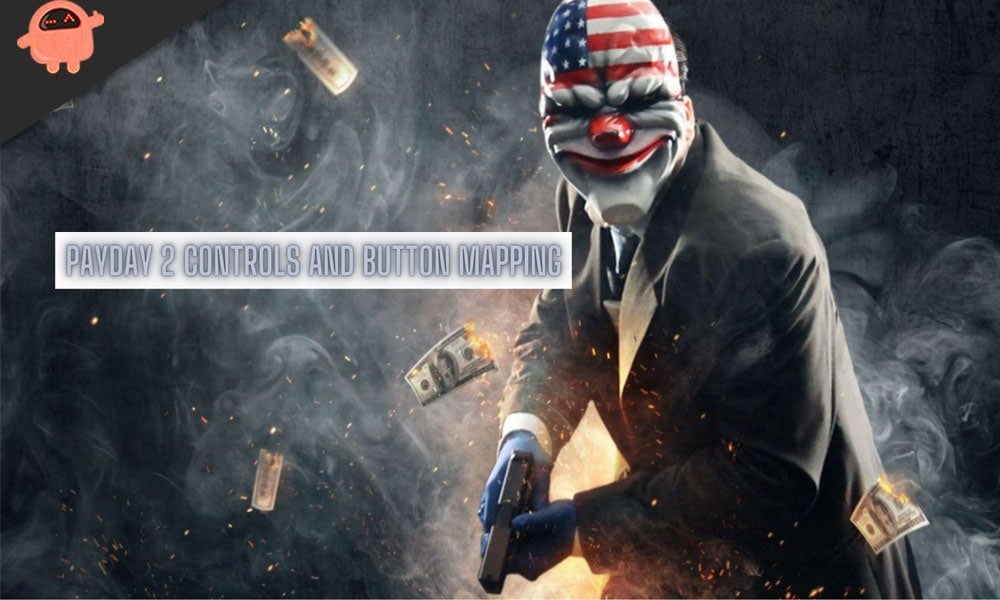 PayDay 2 is not different from other first-person shooter games. It can also follow the same button mapping scheme. But, yes, there is slightly a tweak between the console button and keyboard controls that for sure now become confusing for most of the players worldwide. So, if you are one of those, don’t get bothered with it, as this guide will provide the necessary information about the controls and button mapping scheme used in PayDay 2.

Note: There is nothing like a quick text or deployed bipod in the Console version of the game.

Well, I don’t think that you aren’t familiar with these control button schemes as they all are the same as other first-person shooter games except a few. However, as I have noticed, most of the players are getting confused while using the Melee weapons attack because, for PC players, there is a dedicated Melee attack button. In contrast, you do not just have to tap the Melee attack button. Instead, you have to hold the button in order to charge it and then release it to attack someone with the Melee attack.

So, that is for this guide, guys. We hope now you can understand the tweak between the controls and button mapping system in PayDay 2. Now, you know the controls, then why are you here now? Go and try these button schemes now and let us know if you find it difficult while using these keys. Also, now before leaving this page, check out our website. There are more exciting articles to read.