Let’s check out the steps to fix the Rainbow Six Siege Connection Failure Error 2-0x0000c015. This online tactical shooting game, developed by Ubisoft, is available across various platforms. However, it is the PC users that have to bear the brunt of an error or two. The above-mentioned error happens right in the middle of the game and it closes at that instance itself.

The reason for this error is that a successful connection between your PC and the game’s servers could not be established. This could because your Antivirus or the Firewall might have blocked the connection, there might be an issue with your DNS or with the TCP and UDP ports. So with that said, here is how you could rectify these issues and hence fix the Rainbow Six Siege Connection problem. 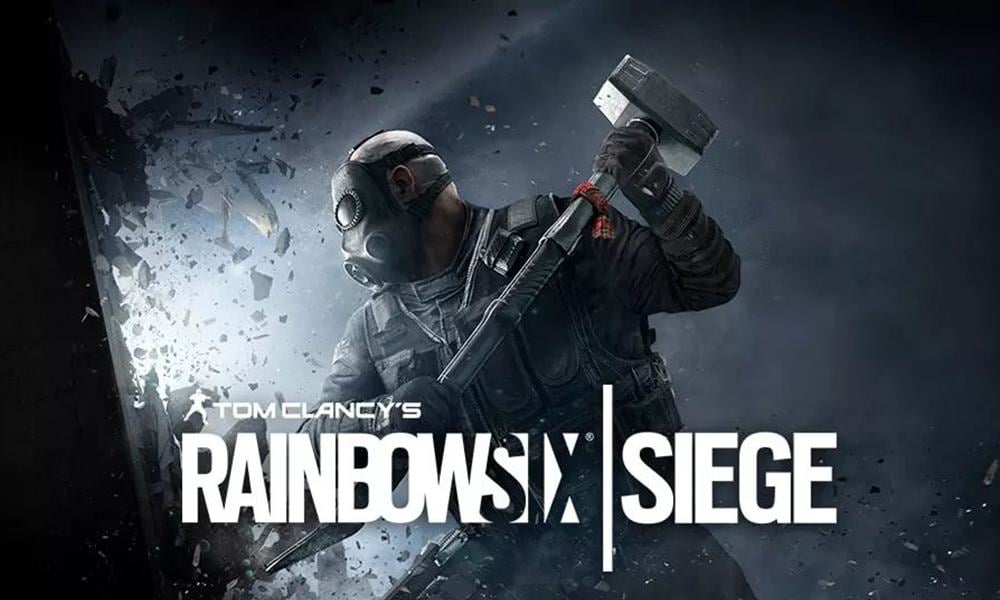 We have already mentioned the various reasons why you might be facing the said issue. Now, given below are some of the useful methods through which you could rectify this error. So without ado, let’s check it out. 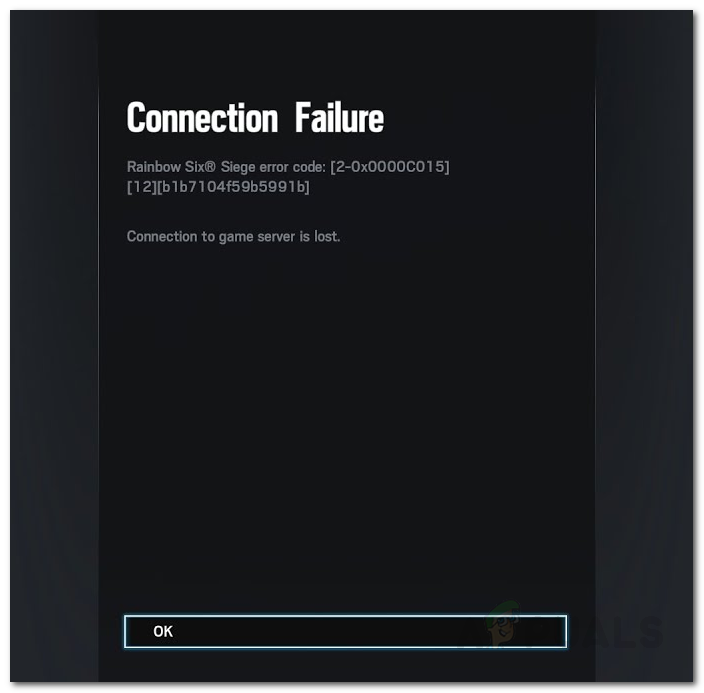 If you have third-party antivirus software installed, then it might meddle with the connection. The thing is your antivirus believes that the connection you are about to establish isn’t safe and hence terminates it midway. The data packets from your device then won’t be able to reach the Ubisoft’s servers and hence the connection can’t be established.

If your antivirus provides this feature, then you could add the game to the whitelist. By doing so, you are explicitly letting the software know that it shouldn’t act on this game. However, if for some reason you cannot access the whitelist or your antivirus doesn’t have this feature, then you will be left with no choice but to remove it from your PC. Here is how it could be done.

Similarly as you regularly clear cache and cookies, the same needs to be done with the network settings. Therefore, it is highly recommended to flush your DNS and generate a new one. More often than note, it fixes most of the network issues, and users are also reporting success after trying out this method. So follow the below steps to flush the DNS:

Now launch the game and see if the Rainbow Six Siege Connection Failure Error 2-0x0000c015 has been fixed or not. If you are still facing issues, follow the next method.

It might be the case that your Internet Service provider or ISP has blocked access to certain servers. So in those scenarios, switching to any of the open DNS like that of Google. Here is how it could be done:

So with this, we conclude the guide on how to fix the Rainbow Six Siege Connection Failure Error 2-0x0000c015. There are a total of four tips that we shared. Do let us know in the comments which method did the job for you. Likewise, here are some iPhone Tips and Tricks, PC tips and tricks, and Android Tips and Trick that you should check out as well.