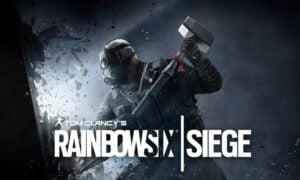 Let’s check out the steps to fix the Rainbow Six Siege Connection Failure Error 2-0x0000c015. This online tactical shooting game, developed by Ubisoft, is available across various platforms. However, it is the PC users that have to bear the brunt of an error or two. The above-mentioned error happens right 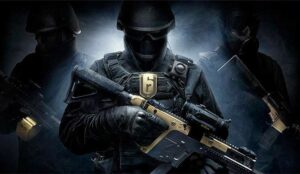 Tom Clancy’s Rainbow Six: Siege holds on to the expectations of a tactical shooting game, and is similar to the likes of Splinter Cell. But this game does no breeze through on every system. It requires a network connection to run the game, but many Windows users have reported connectivity

Rainbow Six Siege or Tom Clancy’s Rainbow Six Siege is a tactical shooter online video game. It is developed by Ubisoft Montreal and published by Ubisoft. Ubisoft is often regarded as the best game developing company. It was launched in the year 2015 for all the major platforms like Microsoft