We hope that you love to play more action games on your PC. Recently, a lot of gamers are playing first-person and third-person shooter games more on their PC. And for playing this type of game, the players need to have some good gadgets and settings. Yes, good settings. All action-adventure games include weapons. And the players need to control it properly in order to kill the enemy and win the game.

Rainbox Six Siege is one of those games which is being played by millions of users. All are loving the game very much. But, they are not able to get more kills in the game due to some issues. The issue is their game settings. The players are facing high recoiling, insensitivity, etc when they are playing the game due to which they are not able to play tha game properly. To help the players get out of this situation, we are here with a guide. In this guide, we will list out the Script through which you will be able to get no recoil in Rainbox Six Siege. 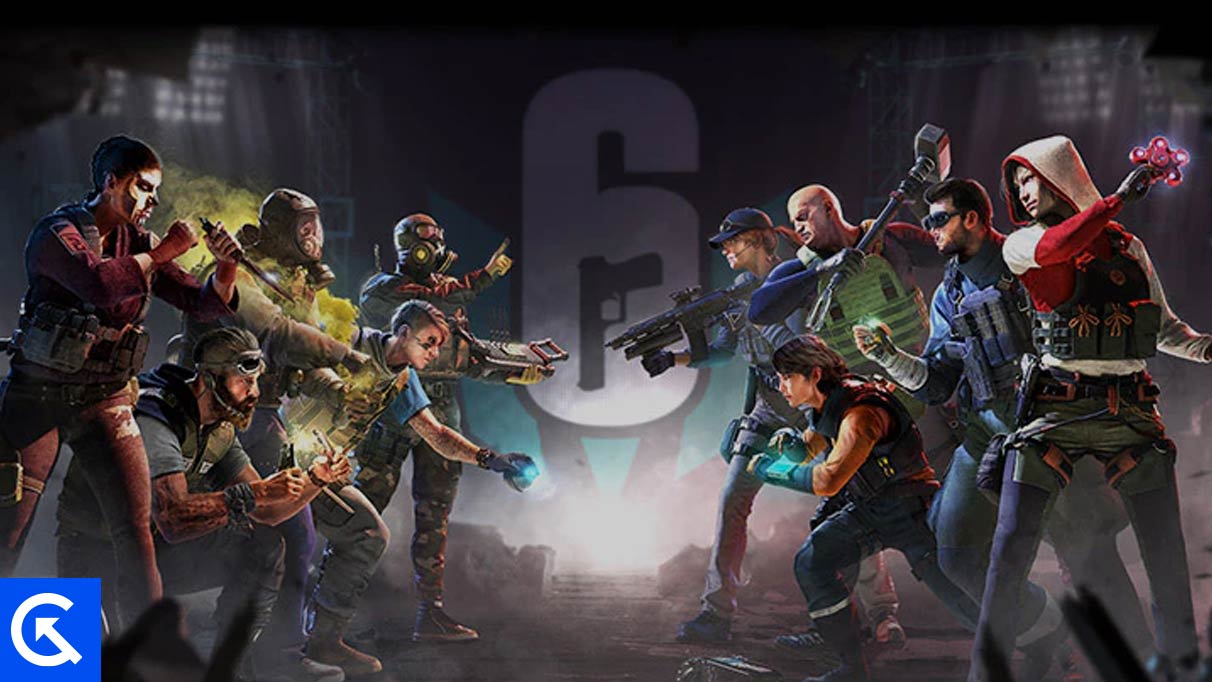 How To Install No Recoil Script For Logitech and Razer 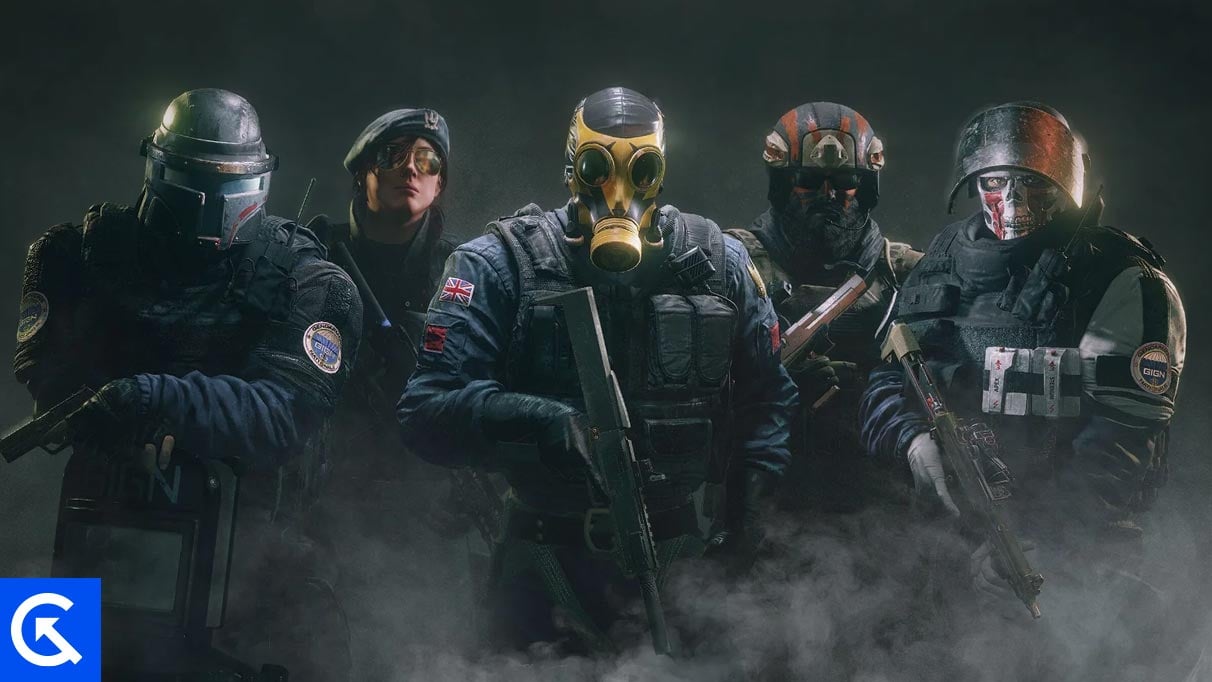 You have successfully bought the script and its the time to install it for use on your PC. Follow the steps which are given below to install the No Recoil Script on your PC for use.

No Recoil Script will give your Logitech and Razer Mouse new settings through which the weapons will be in control when you are using them in the game. It is one of the best ways through which you can less the recoiling of your weapon in the game. However, the process of setting it up for the first time use is a little complex. But, you can easily set it up by following the guide which will be provided to you after buying the scripts.

That’s All For Today. See You In The Next One.