Rainbow Six Siege always results in big consequences from small tactical decisions. Every round is an opportunity to learn from your mistakes, and your mistakes act as stern teachers. Every match feels fresh and exciting when you consider these lessons and adjust your strategy accordingly. New operators, load-outs, and abilities are added constantly, creating new considerations. 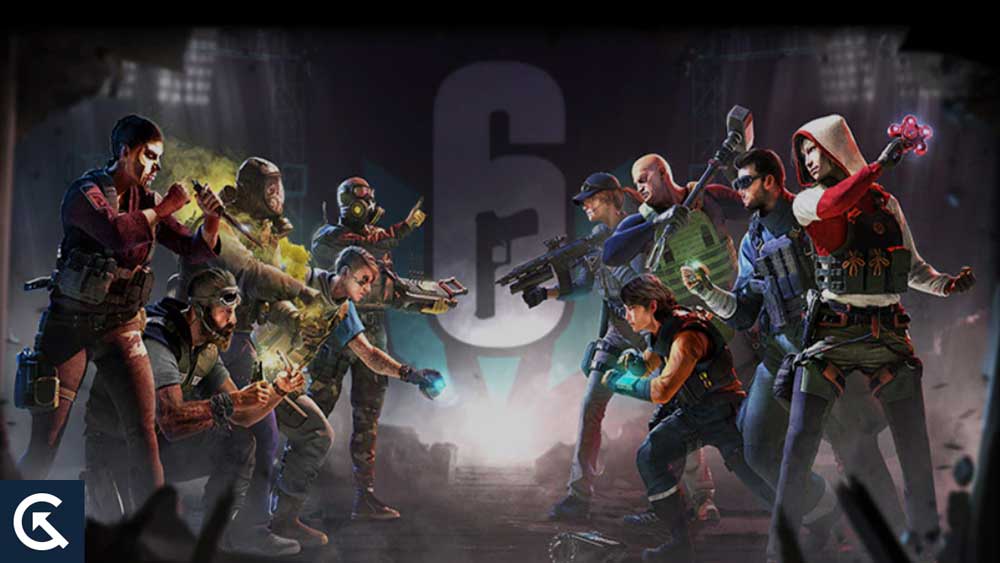 It wouldn’t be tough for you to resolve the network failed error unless the issue is from the server’s end. But, in case you don’t know about some fixes that help you to fix it, make sure to perform the fixes mentioned below:

There is a possibility that third-party antivirus software will interfere with your connection if you have it installed. You are about to establish a connection, but your antivirus terminates it midway because it believes it isn’t safe. Ubisoft’s servers won’t be able to receive the data packets from your device, and the connection will not be established.

You need to clear the network settings regularly, as well as the cache and cookies. To prevent problems in the future, flushing your DNS and generating a new one is highly recommended. Users are also reporting success with this method after trying it out. It usually fixes most network problems. Here are the guidelines you need to follow to flush your DNS:

You can now test whether the Rainbow Six Siege Connection Failure Error has been fixed by launching the game. If you are still facing issues, follow the next method.

Most often, players experience connection failure errors when playing Rainbow Six Siege because of a server-related issue outside their control. Despite major server downtimes being rare, they do happen, so be alert to ongoing outages.

Ubisoft’s website does not indicate that the game server is down, so you will need to check if it’s your own internet connection causing the problem. If you find yourself in this situation, you can take a few troubleshooting steps.

It can sometimes be worth refreshing your network equipment (modem, router, switches, hubs, etc.) in order to get rid of random network problems. After turning off your modem or router and unplugging its power cord from the outlet, you want to reboot it. Next, make sure your game is connected and turn everything back on.

It may be difficult for the game servers to maintain a stable connection to your PC if the internet connection is slow. To avoid network lag and poor connections when playing Rainbow Six Siege, you should ensure that you have at least 5 Mbps of download and upload speeds at all times.

Even though you may not be able to connect to Ubisoft servers 100% of the time, you may want to try using a VPN if you are having trouble connecting. If you’re unable to access the game servers, it may be due to blocking by your ISP. It is possible for a VPN to work well in one area but not in another. You may want to try a free trial version first to figure out if their services meet your current needs.

Fix 7: Use a Different Server

It will automatically determine the best server settings for you based on the settings that you specify in the Rainbow Six Siege game client. The connection failure error code on Rainbow Six Siege has actually been fixed for some users by manually switching their servers.

Here’s how you can do that:

So, that’s how to fix the Rainbow Six Siege network failed issue. We hope that this guide has helped you. Furthermore, in case you need more info, comment below and let us know.