Rainbow Six Siege is an online tactical shooter video game developed and published by Ubisoft Montreal. For the past few days, Rainbow Six Siege players around the globe are complaining that they are getting kicked out of the game for no reason. Most of the time they get an error message that they are being kicked out of the game for inactivity even when they have been moving throughout the game.

There is no timing for getting kicked out of the game, sometimes you can play for hours, and sometimes you will be immediately kicked out of the game even if you are moving in the game and are thoroughly active. The most common cause of this issue appears when you try to reinforce a wall or break down a window in the gameplay. While Ubisoft is already aware of the problem and trying its best to fix this. You can do some fixing by yourself to get over this issue. 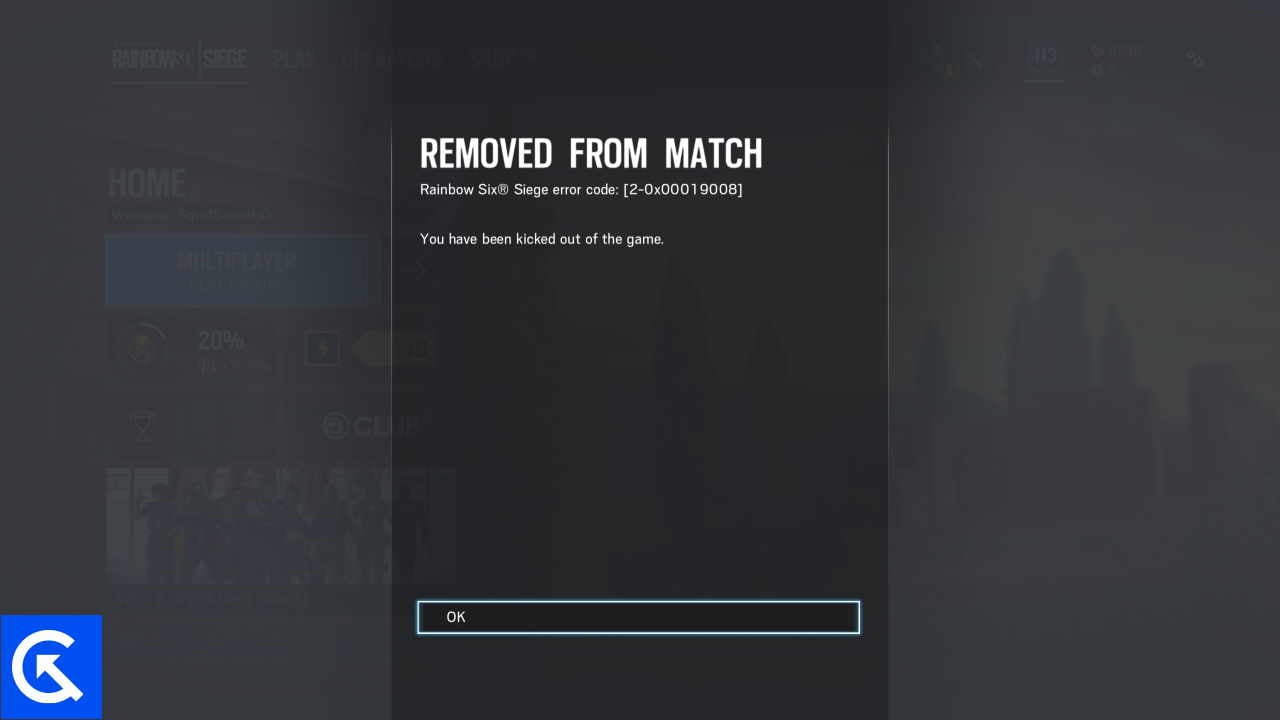 Players around the world have reported that the game is having major issues. The game will freeze for a second and then you are kicked out of the lobby with one of such error codes.

First of all, check if you are really connected to the Network or not, sometimes you will be kicked out of the game just because you are left with no internet.

If you are getting errors like these, you can try updating your graphics driver, sometimes you won’t be able to play your favorite games due to the Incompatibility with the drivers installed in your computer. Try updating your drivers to the latest version to make them compatible with the game. 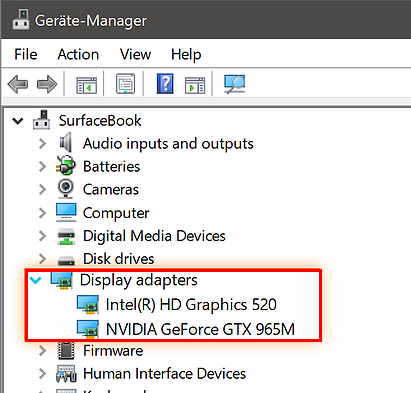 Using a static IP can avoid any network conflicts which you might be facing unknowingly in the game. Static IP is always out of your DHCP Network and is very secure. This is a very advanced networking tool. You can follow these steps to set up a static IP for your game. 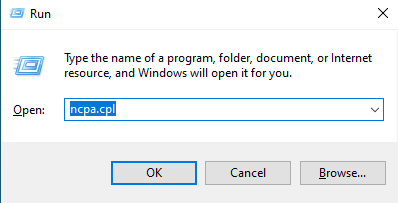 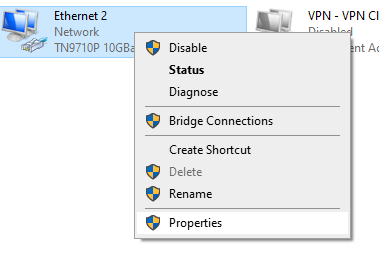 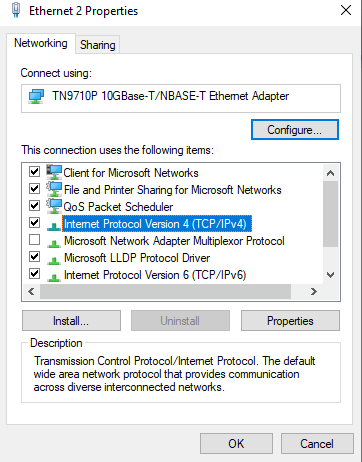 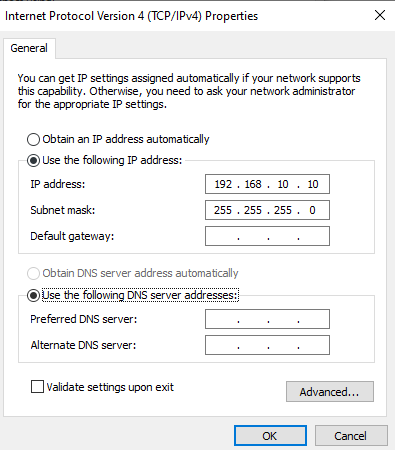 You can always come back to the original settings by letting your PC choose the IP address automatically.

Software conflicts are problems that might occur due to interference with other applications’ workflow. If you are getting kicked out of the game or your game lags, all these can be fixed by using this method.

The Rainbow Six Siege game is becoming increasingly popular, and with an increasing number of gamers and streamers worldwide, it is critical to keep the game running smoothly for players. Ubisoft is doing its best to do so, and you can also try these methods to fix Rainbow Six Siege errors on your own.