VOID Interactive has done a great job with the Ready or Not title that’s considered an intense & tactical realistic multiplayer first-person shooter video game in the modern-day world where SWAT police units are going to drop hostiles and take control of the situation. Though the title has received well amount of positive reviews on Steam, it seems that plenty of players are facing the Ready or Not Find Session Not Working or Failed to Join issue during gameplay.

Fix: Ready or Not Keep Crashing on Steam Deck 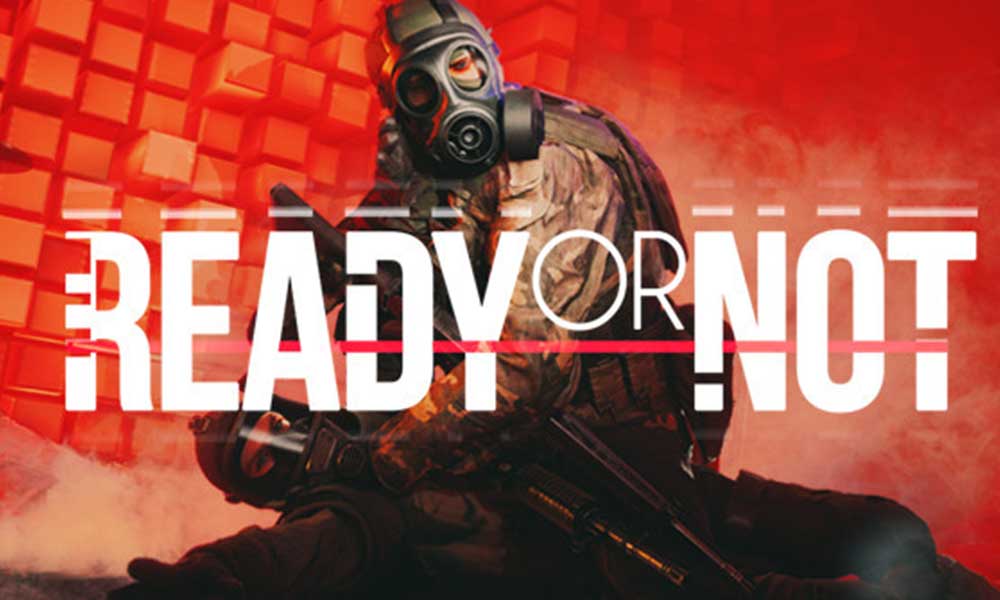 Fix: Ready or Not Find Session Not Working or Failed to Join

According to multiple reports online, a bunch of Ready or Not players are getting the “Your connection to the host has been lost” error message while trying to get into the multiplayer sessions. Whereas some unfortunate players are getting the “Servers Full” error notice while trying to host the game server with their friends. Though the Steam and VOID Interactive team are investigating this issue closely, you can try fixing it by following the methods below.

First of all, you should try checking your internet connection properly to ensure there is no network issue at your end. Sometimes a poor or unstable internet connection can eventually trigger multiple issues whatsoever. If in case, you’re using the wired network then try using wireless (Wi-Fi) or vice versa. You can also try using a mobile hotspot to check whether the server connectivity issue is still bothering you or not.

Make sure to perform a power cycle on your Wi-Fi router to ensure there is no issue with the router’s firmware. Sometimes temporary networking glitches can cause network connectivity issues at your end. To fix it, you should refresh the router’s networking cache manually by power cycling it. You can follow the steps below to do it:

Another thing you can do is to check the game server status to make sure that there is no server connectivity issue happening. Most multiplayer video games do have server connectivity issues due to the overloaded number of active players at the same time or somehow the game server downtime is going on. It’s better to visit the official VOID Interactive Twitter page to check if others are also facing the same issue or not. You can find a link in the last method.

If in case, the server downtime or maintenance process is going on then just wait for at least a couple of hours before trying to play the multiplayer sessions again. If the servers are active and operational then just head over to the next method.

You should also try hosting or finding another session to ensure whether the game servers are actually having some issues or not. To do this:

Note: Alternatively, you can select ‘Find session’ to start matchmaking with other players.

Ready or Not Voice Chat / Push to Chat Not Working, How to Fix?

It’s possible that your internet service provider-specific DNS server address has some issues or blocks with accessing online services properly. It’s better to use a public DNS on your computer to check whether the problem has been fixed or not. Here we’ve shared both the Google DNS and Cloudflare DNS for you to choose any one of them. These public DNS addresses offer better reachability and speed in multiplayer games and streaming content.

Note: If the problem still persists with the Google DNS then you can try using the Cloudflare DNS address by replacing 1.1.1.1 as the Preferred DNS server and 1.0.0.1 as the Alternate DNS server.

If none of the methods worked for you then make sure to contact VOID Interactive Twitter handle for further assistance. Try creating a ticket to get a faster resolution.

Tags: Error, Games, Not Connecting To Server, Ready or Not, Troubleshooting