Apple’s own FaceTime video calling has been there long before visual conferencing was the norm.  Often people may require to record the video calls they do via FaceTime.

For that, they won’t have to install any third-party program. In this guide, I will show you the way way to record FaceTime calls on iPhone and iPad. Also, I have explained how to record the FaceTime call with audio. 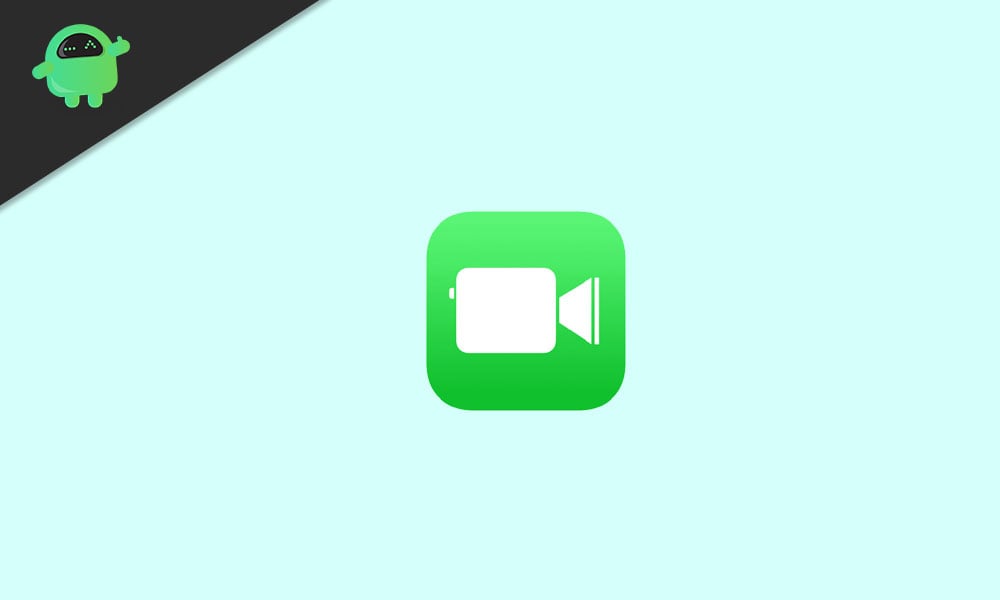 Here are the steps.

The above process works the same way on both iPhones and iPad. The recorded item is usually stored in the Photos app.

iOS and iPadOS by default do not allow recording voice for privacy purposes. However, it is possible to record FaceTime call with audio.

All you have to do is long-press on the screen recorder button present on the control Center. That will turn on the microphone. 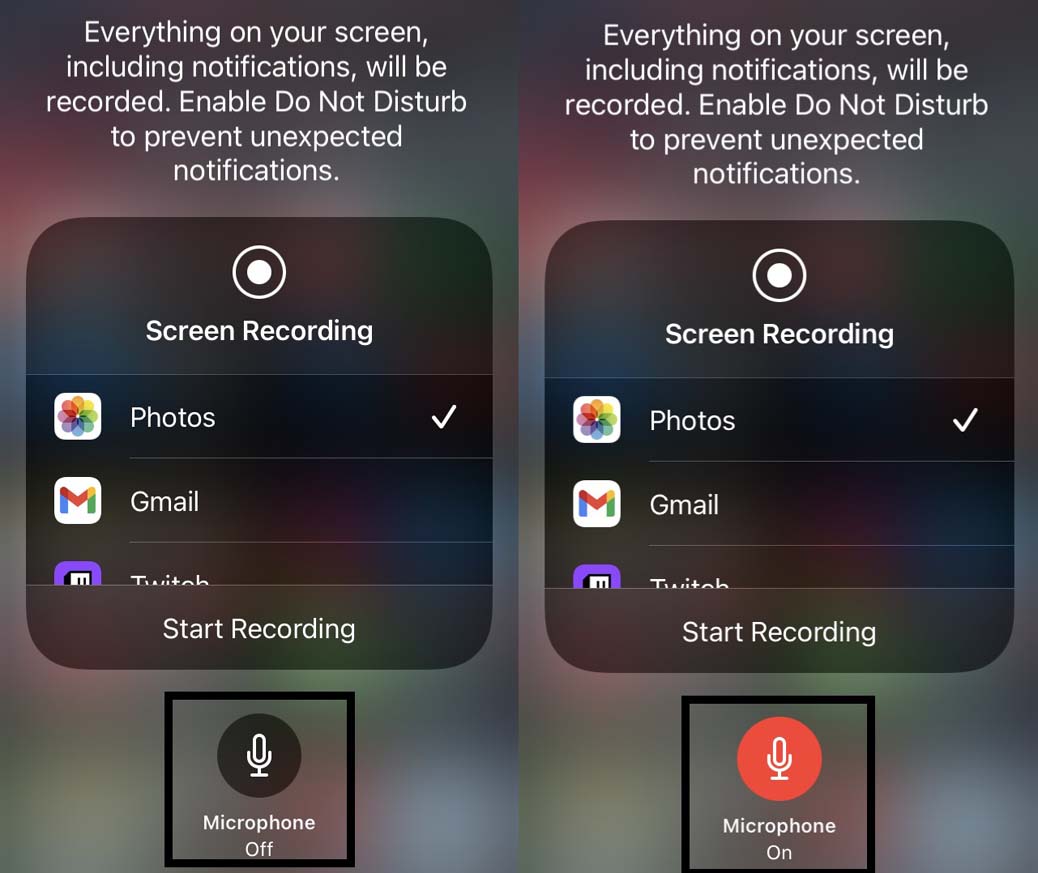 Now, while recording the screen while using FaceTime the audio will also get captured. Make sure to keep the volume of your iPhone or iPad at the maximum to ensure the audio capture is of good quality.

You must know that using the above technique you can do a screen recording of WhatsApp calls, Zoom calls and Skype calls.

So, that’s it. I hope that the guide was useful to you.