If you’re also one of them, you don’t need to worry about it. Usually, such startup crashing issues with the games may occur for several reasons, and developers can’t also help. Xbox One users and Xbox Series S|X console users are also getting into this trouble, especially with the newly released titles. If you don’t want to suffer more until developers come up with a fix, you can try manually fixing it. 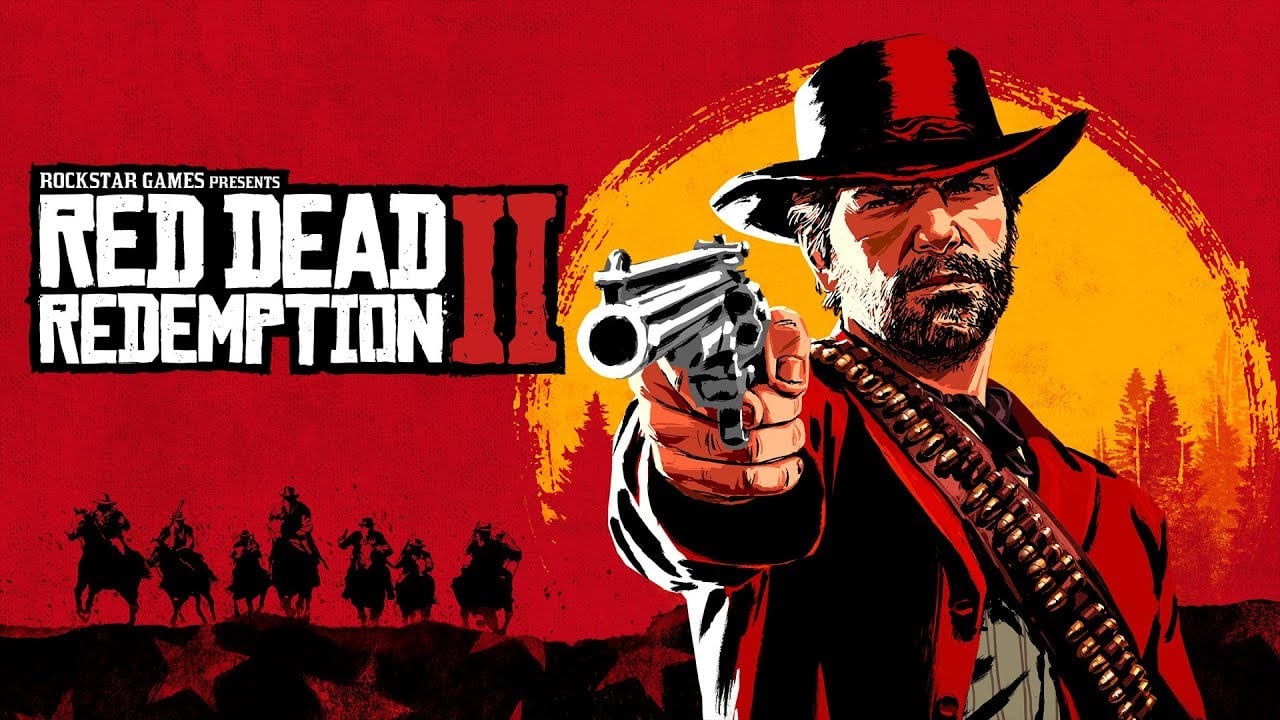 Fix: Red Dead Redemption 2 Crashing or Not Loading on Xbox One and Xbox Series X/S

There are only a few possible reasons or workarounds available to help you resolve the crashing issue on Xbox consoles. Fortunately, we’ve provided all methods below, and you should check them out one by one until the problem gets fixed for you. Sometimes an outdated game or system software version may cause such issues. While reinstalling game files or resetting the console can fix the issue.

Make sure to go offline status and then try playing or launching the game again. Although it may take a couple of minutes to complete the process, it’s worth trying once.

An outdated game version can cause several compatibility issues rather than having bugs. So, it’s always better to keep your game version up-to-date. To do so:

You can try uninstalling and reinstalling the game completely on your Xbox console to check if the problem is still bothering you or not. It may also be possible that your game files have become corrupted or missing. Therefore, try reinstalling the Red Dead Redemption 2 game on your console. To do that: