In this guide, we will show you how to report cheaters and hackers in the Black Ops Cold War. The sixth iteration in this series, the hype surrounding this version launch wasn’t seen in a long time. Once it made its way to the general audience, the hype seems to be perfectly justified. This first-person shooter video game comes with a plenitude of new features. These include new dynamics, locations, multiplayer game modes, and tons of under the hood customizations.

So while all these should equate to interesting and challenging gameplay, it doesn’t seem to be the case with many. A few hackers have already crept into this game, bypassing the strict anti-cheat mechanism set in place. As a result, they are now using aimbots, wallhacks, and ESP and gaining undue advantages. If you also come across such a player in the Black Ops Cold War, you shouldn’t hesitate any further in reporting these cheaters and hackers. In this guide, we will show you how this could be done, follow along. 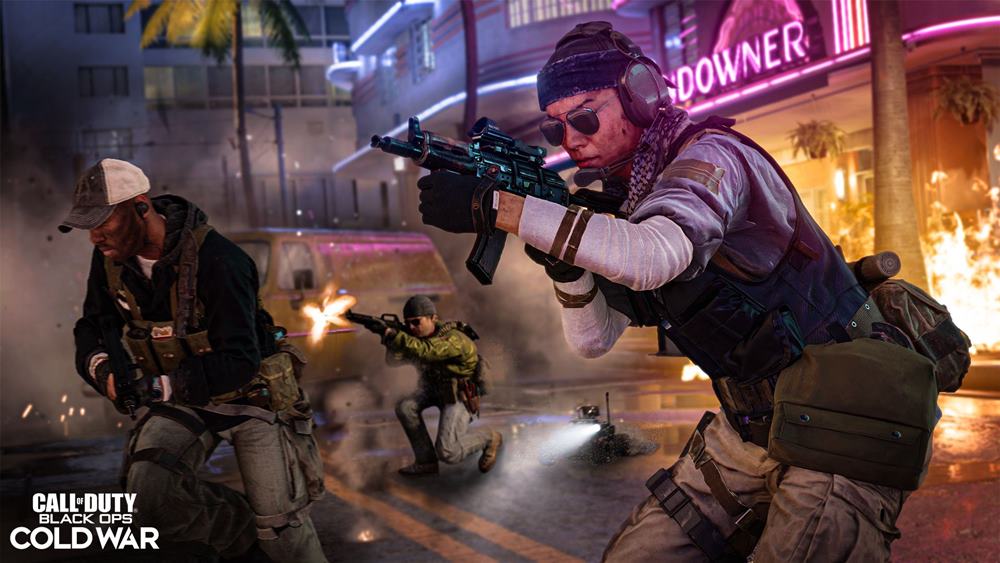 How To Report Cheaters and Hackers On Black Ops Cold War

Hackers bugging the COD series isn’t something new. However, in recent years, Activision has further strengthened its anti-cheat mechanism. Hence there were a few optimistic users this time around that everyone will now be on the same playing field. But that doesn’t seem to be the case. There are already tons of cheats and hacks that players are making use of.

[PC + SEA] One hour into the beta and I’ve already met a player with soft aimbot and wallhack. I hope Treyarch monitors anticheat closely this time. from blackopscoldwar

When the game was in the alpha or beta stage, cheaters got a perfect opportunity to test their hacks. As soon as the game made its way over to the stable build, these hackers started putting their aimbots, wallhacks to practice. So the chances of encountering a player who is gaining an unfair advantage in this game are quite high. On that note, the below instructions to report a cheater or hacker in Black Ops Cold War should help you out.

Instructions to Report Cheaters and Hackers

We have listed out the steps for all the three consoles, i.e. PC, Xbox, and Play Station. Follow along.

These were the steps to report cheaters and hackers in Black Ops Cold War. Do keep in mind that if the player you had just reported is in your friend’s list, then it’s better to remove it from there as well. Apart from that, if you have any other queries, do let us know in the comments section below. Rounding off, here are some iPhone Tips and Tricks, PC tips and tricks, and Android Tips and Tricks that you should check out as well.