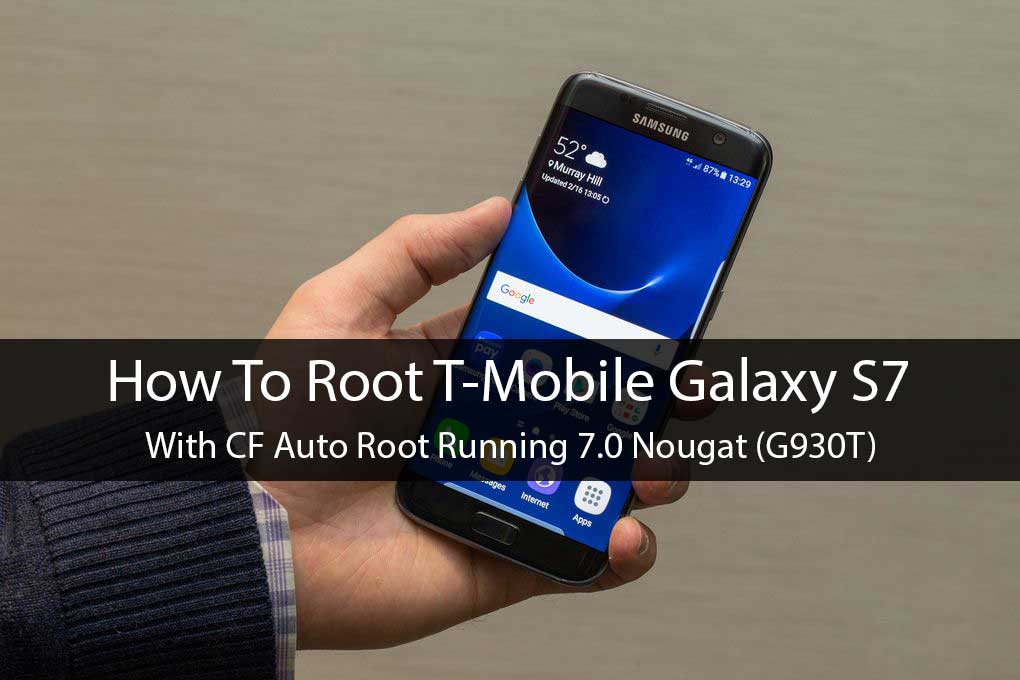 T-Mobile Galaxy S7 can be easily rooted using CF Auto Root aka Chainfire’s Auto root package. To root  T-Mobile Galaxy S7 running Android Nougat, you need to download ODIN Software which is required to flash any T-Mobile device. So here is the full guide to install ODIN software on your PC/Laptop.

What is Rooting and How does it helps T-Mobile Galaxy S7 G930T  ?

Note: You should not remove or operate on your device until the flashing process in shown to be completed.

Once the flashing process is completed and if everything has gone as planned, you should be able to see a big green box saying “RESET” or “PASSED.” This will depend on the version of Odin downloader you have downloaded. By now, the device have finished rebooting and it is safe to remove/unplug the phone/device.

That’s ALL! When you restart your device, you will have root access on  T-Mobile Galaxy S7 G930T .