The Nvidia GeForce RTX 3090 is the most powerful graphics card right now in the market that you can buy for ultimate playable 8K HDR gaming performance with jaw-dropping 3D rendering and encoding performance. However, this beast GPU users are still experiencing issues with the game stutters, fps drops, lags, slow gaming performance, and more. Now, if you’re also one of the victims then make sure to check out this article.

The RTX 3090 is also known as a big ferocious GPU (BFGPU) with TITAN class performance due to its Ampere-NVIDIA’s 2nd gen RTX architecture that delivers unleashed AI performance on ray tracing. It basically features a staggering 24 GB of G6X memory apart from the DLSS AI Acceleration feature for delivering higher FPS and higher graphics quality than ever before. But somehow the RTX 3090 users are unable to achieve that. 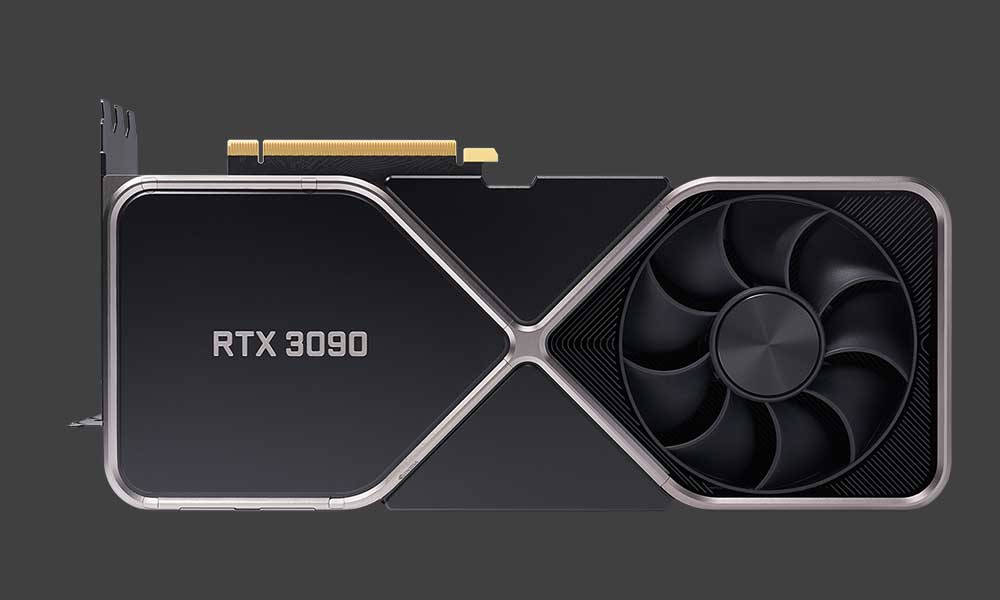 The RTX 3090 offers brilliant HDR graphics quality at up to 8K resolution apart from HDMI 2.1 that making it possible on a single cable. Additionally, users can capture up to 8K HDR gameplay footage with the GeForce Experience ShadowPlay feature and also playback smoothly with AV1 decode. But that’s not the case actually with some unfortunate 3090 users because the gameplay seems too laggy.

To be precise, turning off or lowering down the in-game graphics options won’t gonna help in this scenario. It looks like there is definitely a bug somewhere that’s troubling with the gameplay performances. Here we’re assuming that the Nvidia HD Audio Driver is somehow conflicting with the older games that can eventually throttle the graphics card. Not to worry. Here we’ve shared a couple of workarounds that should help you.

So, some users got benefitted by following this guide and a simple reinstall of the main GPU Driver + NVIDIA Broadcast will instantly fix the stutters & lag spike problem.

However, if this didn’t help you out, then make sure to follow some other workarounds too.