Samsung Galaxy S7 Active features a 5.1-inches display with a screen resolution of 1440 x 2560 pixels with Corning Gorilla Glass 4 protection. The smartphone is powered by Quad-core Qualcomm Snapdragon 820 coupled with 4GB of RAM. The phone packs 32GB internal memory which can also be expanded up to 256GB via microSD card. The camera on the device comes with 12MP rear Camera and 5MP front shooting camera. Samsung Galaxy S7 Active runs on Android 6.0 Marshmallow out of the box upgradable to Android 7.0 Nougat and backed by a Non-removable Li-Ion 4,000 mAh battery with Fast battery charging (Quick Charge 2.0) and Qi/PMA wireless charging. It also has a fingerprint sensor in the front. 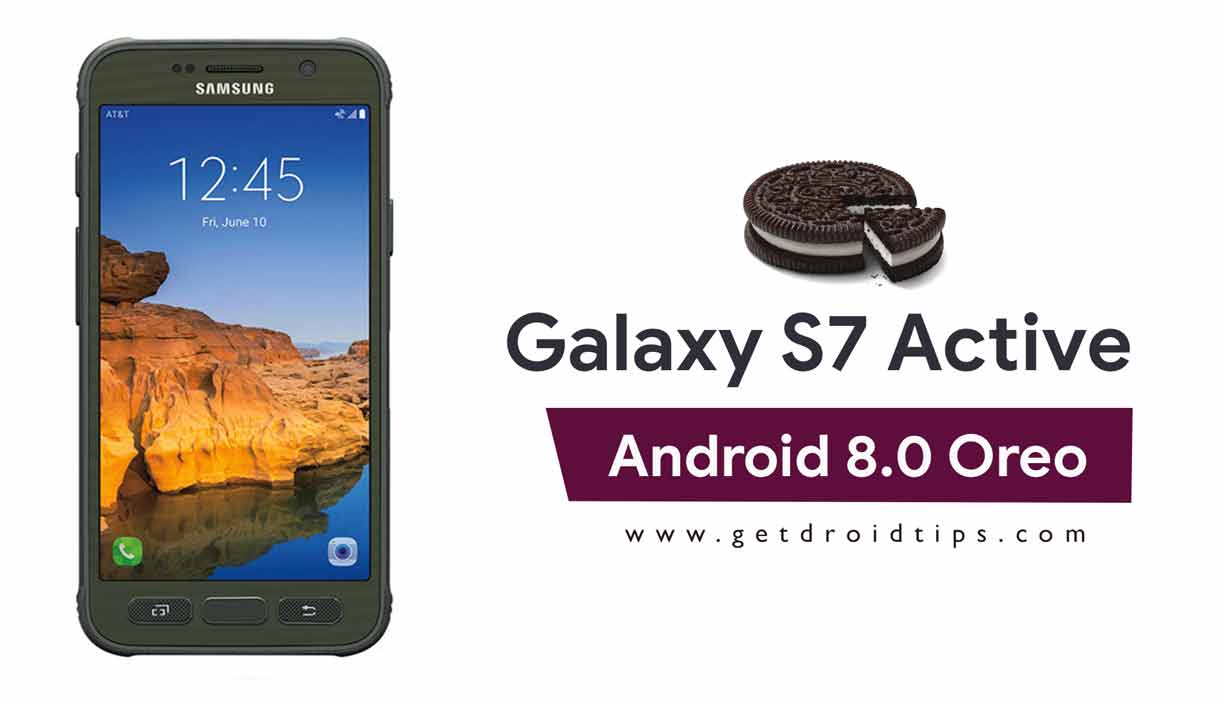 The upgrade is now rolling via OTA (Over the air) to users. The rollout is gradual and it might take a couple of days or months to accomplish every corner. Then you can install if you aren’t fond of waiting for Samsung Galaxy S7 Active Android 8.0 Oreo upgrade software version manually. Before that, we request you to test for the software OTA update. Below we have given the complete instructions on how to check software upgrade manually on your own apparatus. Before that, let’s brief about what is new in this OS:

If you can’t wait for the Official OTA update, then you can check for the Samsung Galaxy S7 Active Android 8.0 Oreo update manually by following the below steps.

So, that’s all you have to do. Go download the latest Galaxy S7 Active Android 8.0 Oreo update and enjoy.