Spotify is an online music streaming service that not only runs on mobile devices and computers but also on cars too using Android Auto. Android Auto is a mobile app from Google that can be connected to a car’s dashboard for various information and entertainment purposes. However, if you’re facing issues with the Spotify Not Working on Android Auto then make sure to follow this troubleshooting guide.

It seems that Android Auto fails to resume playing music tracks using Spotify or can’t play Spotify music or can’t load Spotify music or even Spotify doesn’t seem to be working right now, etc errors are quite common these days for Android Auto users. If in case, you’re also facing any of these mentioned issues then you can try out all the possible methods that are given below to resolve it. 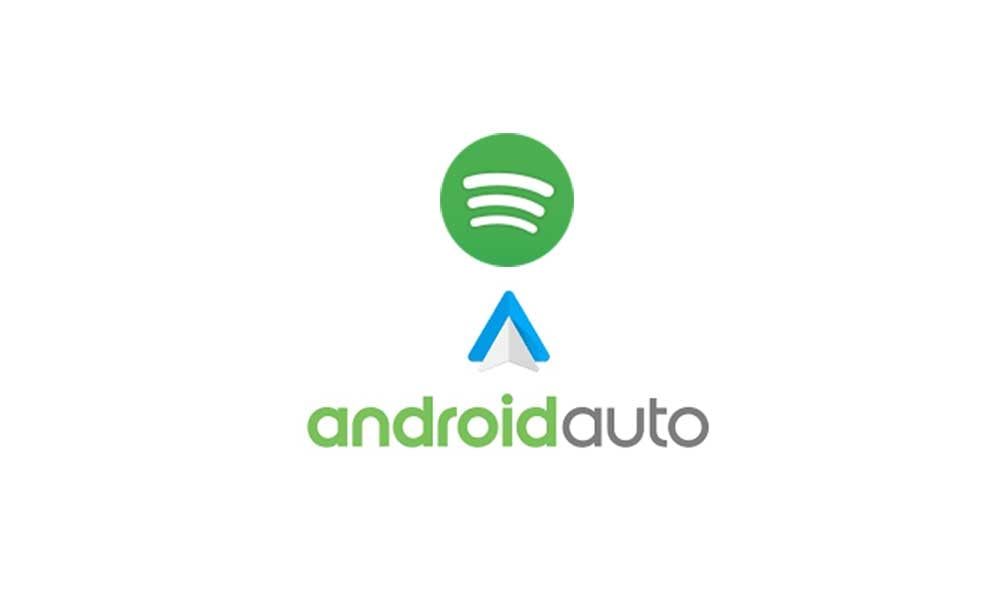 How to Fix Spotify Not Working on Android Auto

So, without wasting any more time, let’s jump into the guide below.

The chances are high that there is a system cache data or glitch that’s troubling the Spotify app to run properly. Make sure to simply restart your phone to check if that fixes the issue or not. Once restarted the device, try reconnecting the Spotify app with Android Auto.

Try clearing the Spotify app cache to remove possible data glitches or temporary cache data issues. To do so:

Sometimes your device software becomes outdated enough or corrupted due to several reasons. In such scenarios, you should always try updating the device firmware by following the steps below:

Reconnect your Spotify app to Android Auto and check for the issue again.

PS5 Spotify Crashing or Not Working | Fix If Something Went Wrong

If the above methods don’t work for you then try force-stopping the Spotify app on your Android handset by following the steps below:

If in case, you haven’t set the Spotify app as a default music service on your Android device to properly sync with Android Auto. Otherwise, it won’t gonna work expectedly. You should follow the steps below to do that:

Try updating the Spotify app on your mobile device to the latest version. Just head over to the Google Play Store and search for Spotify then check whether a new update is available or not. If yes then make sure to install the latest update completely.

As a final resort, if none of the workarounds come in handy for you then try uninstalling and reinstalling the Spotify app on your Android phone by following the steps below to fix the issue. To do so:

Meanwhile, on some devices, you’ll need to do the following:

This is how you can easily resolve the Spotify Not Working on Android Auto issue.