A newer version of iOS users was facing an error related to iCloud backup, where the iCloud stopped at any time. This is not a Commons Problem meanwhile while restoring data from iCloud takes a longer time to respond and stuck sometimes. It can be restored using Troubleshooting. It has always been one of the most important things to iOS Users when users set up their devices for the first time they initially needed to set up iCloud backup on their iOS devices.

Today we are going to share a bit of knowledge to help you with Troubleshooting to fix the iCloud backup. On the other hand, Apple users should not take the iCloud as for granted because you might lose your data. In case you have stopped the restore process, and it gets stuck, then you might lose data or corrupting your data.

How can you Stop an iCloud Restore on iPhone, iPad, or iPod Touch? 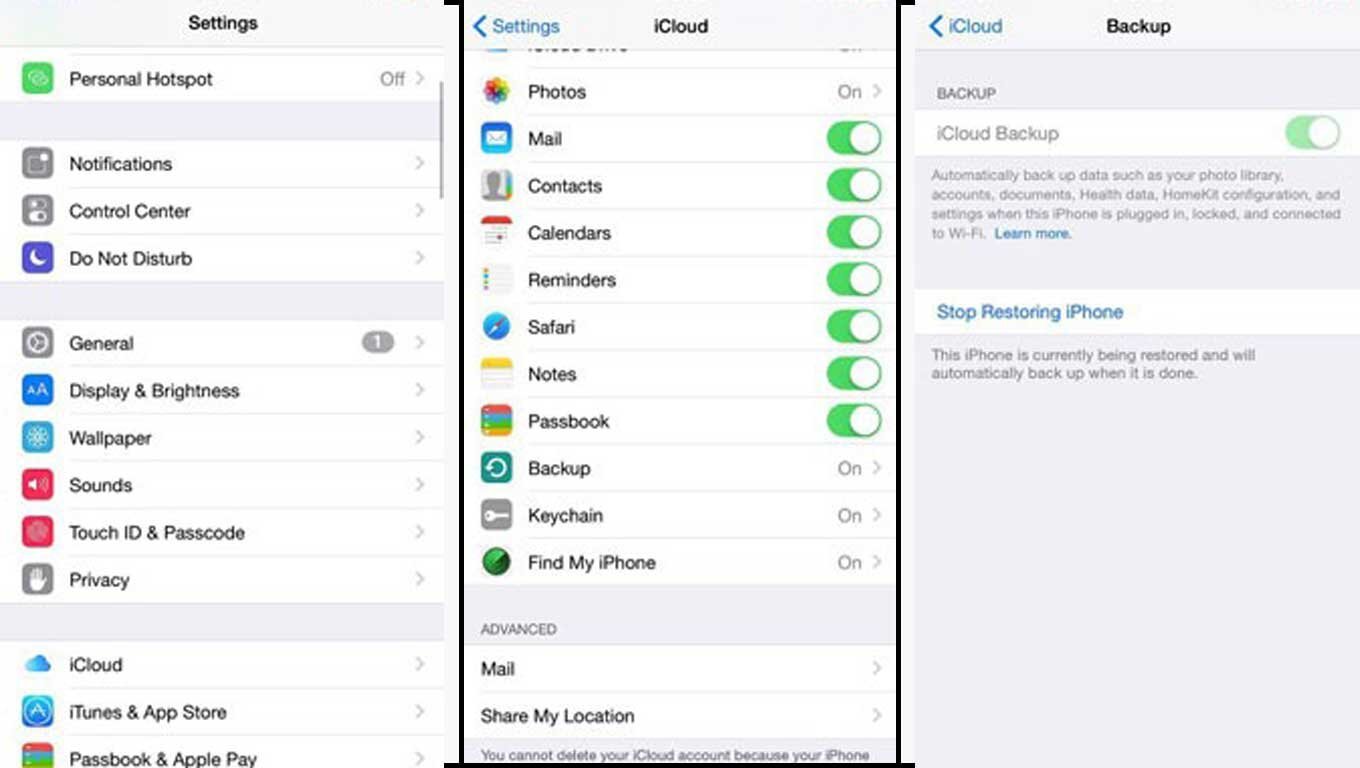 It quite easy, but you might end up with some files missing or data loss. 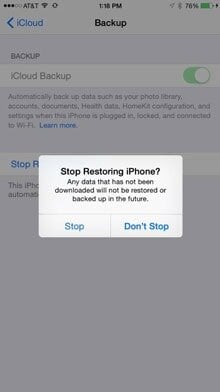 Additionally, while restoring the backup from iCloud depends on the connectivity and the size of the file that your device requested to restore. If you were stuck for some reason, then you should consider resetting your iPhone to the factory default and then start with the fresh device to setup. Further, you can achieve your Backup in Tunes using your device as well.

Furthermore, if you have not done with backup to protect your data, then you should backup your iPad and iPhone using iCloud and iTunes. While third-party apps like WhatsApp can also backup the Whatsapp chat on iCloud, or you can create a local backup for your Whatsapp as well.

Hopefully, we believe that you have understood and successfully stopped the restore backup on your device using iCloud. We would like to know your opinion and valuable feedback, If there is any Query share with us
in the comment section down below.