T-Mobile is currently rolling out Android 8.1 oreo update for their LG Aristo 2 Plus. The update brings all new features from Android Oreo along with the November 2018 security patch update. This system upgrade software is rolling over the air.

Android 8.1 Oreo is more of an incremental upgrade over its precursor v8.0 Oreo. The noticeable features from previous versions such as notification dots, Picture-in-Picture mode, Autofill API are still there. New features include Pixel visual core for better image processing, improved ambient display, auto-dark theme. You can know more about Android 8.1 Oreo here. 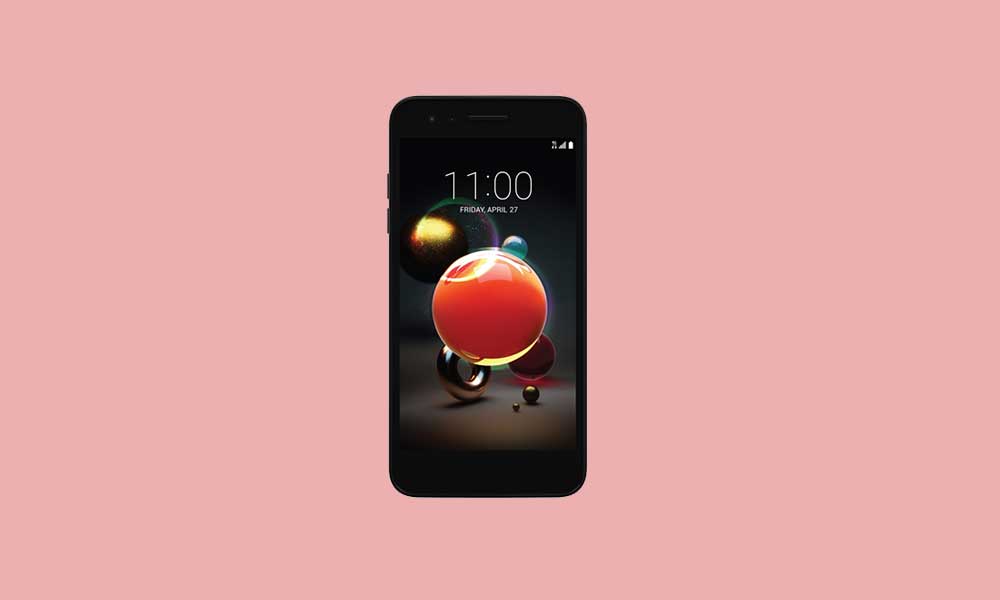 As mentioned, the 8.1 Oreo update is making its way into the LG Aristo 2 Plus via OTA with build number X212TA20C. Your device will receive the OTA update automatically. In case you feel the update is taking a lot of time to show up, then you can check for it manually. Go to the device Settings –> System Update –> tap on the Check for Update option.  If you see the new update is available, then tap on Download. Usually, system upgrade software is large files, so we suggest you connect to a Wi-Fi to download it.

The LG Aristo 2 Plus came out of the box with Android 7.1.2 Nougat and this is the first major upgrade to the device. We think this device from T-Mobile won’t really see Android Pie update in future. As we know, every Android device in their lifetime gets the chance to step up to Android OS for two times but LG always upgrades their budget line up with at least one major OS. So, if you’re using an LG Aristo 2 Plus, then do not miss this important system upgrade to Android v8.1 Oreo. Install it and enjoy the new features it brings.