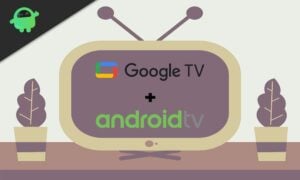 Apart from the Pixel 5 and Pixel 4a 5G model, the internet-giant Google has also announced an all-new Chromecast after a couple of years. This time the Chromecast has its own TV interface called Google TV which is a slightly improved UI over the default Android TV OS. The newly