Of all the pros that Apple TV offers, there are some issues it suffers. Users have recently posted their concerns with Apple TV crashing on smart TV and this isn’t constricted to a specific make and model but smart TVs from Google, Samsung, and others are facing similar issues where the television simply freezes or crashes.

Well, if you are looking for a troubleshooting guide on how to fix Apple TV crashing on any Smart TV, you have come the right way. Here’s more about the issue and the fixes to employ.

How to Fix Apple TV Crashing on any Smart TV?

After an intro and a few reasons explaining why your Apple TV crashed on a Smart TV be it Google, Samsung, or others, here’s how to fix it.

That’s probably the first thing on my list whenever any service goes down. Turns out Apple TV crashing on any smart TV can be a temporary software glitch and nothing more which requires a quick reboot and it is gone. Rebooting also resets network settings on Apple TV in case something funny is going on between the app and streaming service. Here’s how you can restart Apple TV. 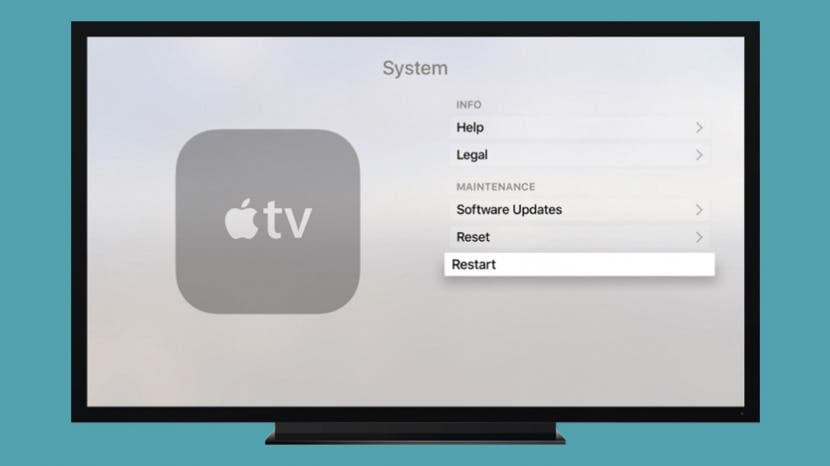 How to Clear Cache on Any Samsung Smart TV

How to Install Google TV on Any Android TV

Apart from rebooting, updating the firmware can help fix issues that may not get resolved after a reboot. This includes bugs on the current firmware causing the service to crash when it hits a trigger. Here’s how you can use Apple TV to update the firmware. 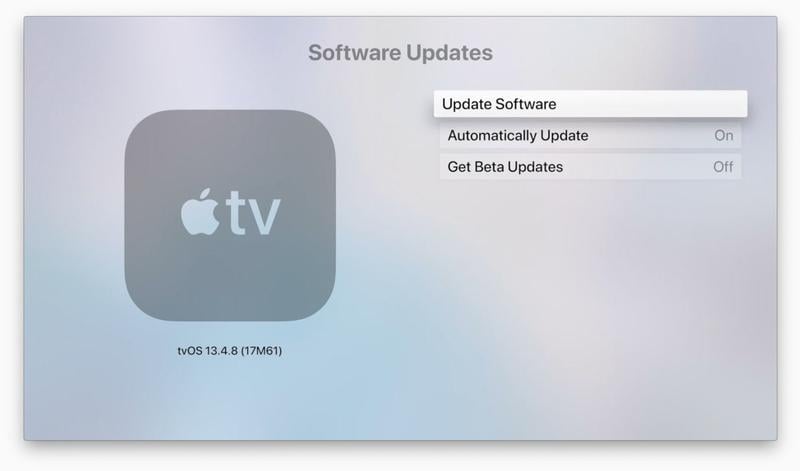 #3: Restore the Apple TV to its original settings

#4: Update the software of the Smart TV

After upgrading the Apple TV firmware, it’s time to upgrade the software on the smart TV as well. This is a must since it eliminates the probability that the software is to be blamed. You need to make sure that the firmware on your Google, Samsung, or other TV is up to date and even if it is causing the issue, you will have to proceed to the next methods to find a fix.

Next up, you need to make sure you have a working internet connection since Apple TV requires an internet connection to do business. Anyways, since you are facing issues with Apple TV crashing abruptly, try rebooting the router. First, try turning on the router and turning it ON. If that doesn’t work, try unplugging the router from the wall outlet and waiting for a few minutes before reconnecting it. Check if that makes any difference or not. 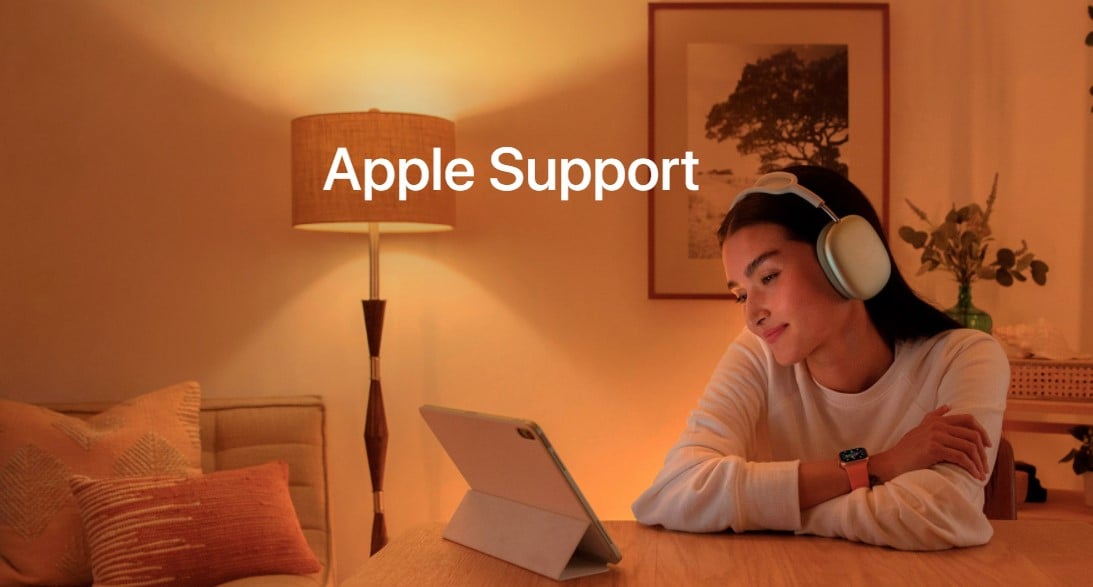