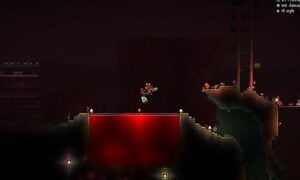 In Re-Logic’s widely acclaimed adventurous sandbox game, Terraria, the Blood Moon is an event that takes place randomly on a particular night. By using a Bloody Tear, it can be forced to take place. When the Blood Moon event is in progress, you can go and fish in any water 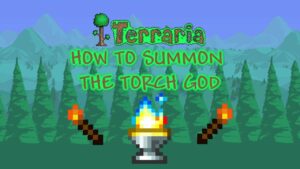 Re-Logic’s popular action-adventure sandbox game, Terraria, received a new hotfix Update 1.4.0.5 on the fourth of June. Apart from a number of optimizations and bug fixes, the update introduces a new adversary in the form of the Torch God! This is a formidable entity that terrorizes Terraria and is very 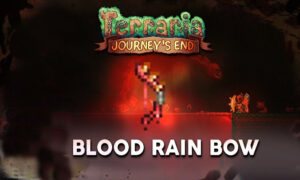 Terraria has pushed out its final update now, and during these initial days, Journey’s End is making quite the news. Just recently, after Terraria Journey’s End release, the game broke its record on the number of concurrent users on Steam. So basically, this update is bringing every fan of this 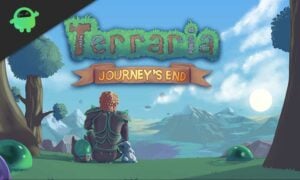 Terraria is one of the most complex games out there with a lot of elements in the game. For new players, it is often very overwhelming because the game has a lot of mechanics that players need to master to be able to play the game properly. The developers have 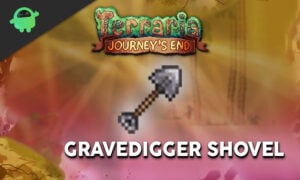 The famous action-adventure sandbox game by Re-Logic, Terraria, received a very favorable response from critics and fans alike. Thanks to the enthusiastic response from fans and critics, the game’s popularity remains exceptionally strong to this day. It has sold over a whopping 30 million copies as of April 2020. There