One of the most sought-after items introduced in the new update of Terraria is the Terraspark Boots. However, crafting Terraspark Boots is a complex process and requires several difficult to obtain ingredients. 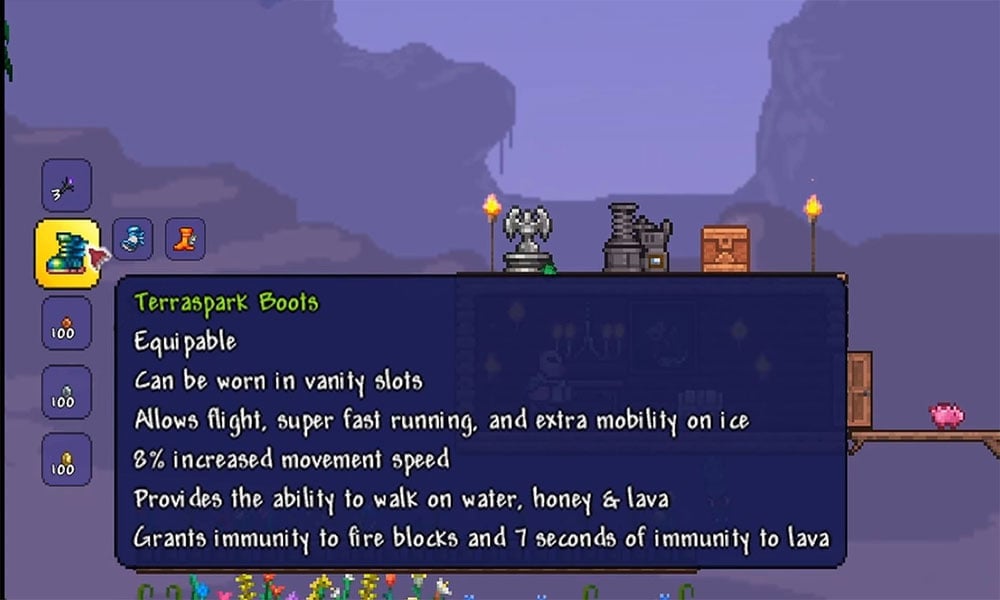 How to Get Terraspark Boots in Terraria 1.4?

First, you need two pairs of boots, namely the Frostpark and Lava Waders. Next, you have to head to the Tinkerer’s Workshop and combine those two boots to obtain the Terraspark Boots.

Talking about the game, Terraria is one of the most engaging yet incredibly complex games. It packs so many game elements that new players may be overwhelmed by the sheer number of them. However, as they progress in the game, they get hold of the different mechanics, and then there is no turning back from the incredibly engaging journey that Terraria promises.

During its nine years of an amazing journey, the developers have released regular updates to keep the gameplay engaging with the addition of new elements. Keeping with the tradition, the latest and, unfortunately, the last update, namely the journey ends, has also introduced some remarkable features to enhance the gameplay.

Steps to Get Terraspark Boots in Terraria 1.4

Now you are familiar with all the ingredients you need. Let’s look at all the steps needed that will finally get you a Terraspark Boots to cruise around.

Step1: To obtain the Water Walking Boots, use the Terraria 1.4 Seed. Head to the world creation and enter 23093324 for World Seed, Small for World Size. Next, choose the World Type as Classic- and World Evil as Crimson.

Step 2: Once you have entered all the information, move towards the 3946′ West, 126′ Surface, and there you will find the Water Walking Boots.

Step 3: Once you have the water walking boots, combine them with the Obsidian Skull to craft a pair of Obsidian Water Walking Boots.

Step 4: Next, combine the Obsidian Water Walking Boots with the Lava Charm to obtain the Lava Waders. 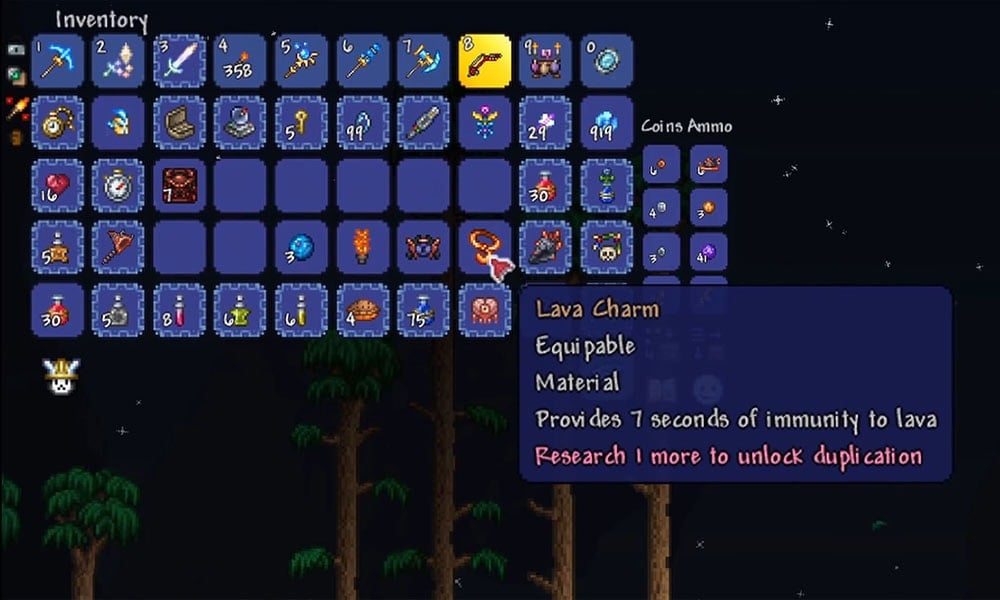 Well, that’s all you need in order to get Teraspark Boots in Terraria 1.4. We hope you liked this guide and it helped you as well. Now, you can subscribe to our YouTube Channel for other interesting guides and news. Don’t miss out on our Windows Guides, Gaming Guides, Social Media Guides, Android Guides, and iPhone to know more.