Using custom gestures on your smartphone, either those bundled along with the operating system by the manufacturer or those created by users would enable you to save time on common repeated actions. Some of the basic touchscreen gestures available on the iPhone and iPad are Three finger-drag, Two-finger Pinch-zoom, etc. The one we’re discussing in this article is Two-Finger Tap and Drag, which helps you select Messages, Emails, Files, and Notes on the iPhone and iPad.

The two finger-tap and drag gesture feature are available from iOS 13 and iPadOS 13. It is a faster way to multi-select items on your iOS device as it makes selecting messages and emails, files or notes easier than you can imagine.

If you’ve been wanting to try this feature out, here’s how.

Apple M3 Chipset: Everything You Need to Know 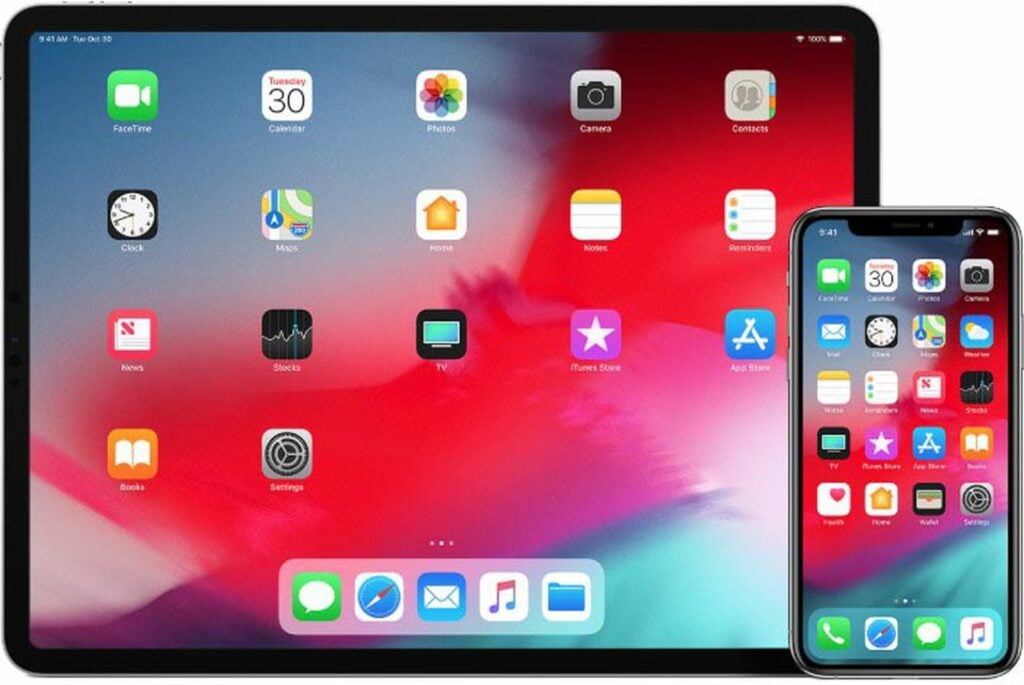 How to Select Multiple Emails with Two Finger-Tap and Drag

When you open the mail app which is located on the home screen of your iOS device, you will see that your email account has different mailboxes such as Inbox, Sent, Trash etc. Go to the inbox and open.

Now on any of the mails showing there, tap with your two fingers at the same time and without lifting those fingers, drag down on your screen to multi-select all the other mails showing below. For as long as you continue dragging down, the mail app will automatically keep scrolling and selecting the mails as it goes down automatically till you get to the bottom edge of the menu.

How to Select Multiple Messages with Two Finger-Tap and Drag

Also on the home screen, you can find the Messages app and tap to open. Once the app is open, you tap with your two fingers at the same time on the particular message thread you would want to highlight from.

Then you simply drag down and keep dragging down till you are done selecting all the messages you want or till you reach the end of the menu without taking your fingers off the screen at all.

The two finger-tap and drag feature is not just exclusive to email and messages application on the iOS device. It is equally applicable to the Notes app which is used by device owners to jot ideas, reminders, create checklists, scan and sign documents and even draw or even add attachments like weblinks, images and documents for themselves. It is very similar to the previous apps discussed above.

Begin by launching the Notes application on the home screen of your iOS device. When the application is opened, all notes that have been created and saved by you will be on your screen.

Now tap on any of the notes of your choice that has been listed with your two fingers simultaneously.

Without lifting any of the fingers, drag down quickly to start highlighting all the notes that are there. As you are doing this, you are selecting multiple notes at the same time.

The Files application which is by default found on the second home screen on your iOS device envelopes all file services with apps like iCloud, Google Drive etc. It is a single point on your device from which you can access all documents, photos, etc.

The use of the Two finger-tap and drag feature will be very well needed here as there are usually a lot of files or folders in this app compartment.

Start by opening the Files App on your device. Go to any directory, there you will find different folders like Downloads, Documents etc, then you tap on one of the folders available there with your two fingers.

Quickly begin to drag down still with your two fingers without lifting them at all, either left or right to the selection menu. This will select multiple folders easily.

As with most smartphone gestures, the Two-finger tap and drag feature has many areas of application on the iPhone and iPad, and it’s up to you to make good use of them to make your day-to-day usage of your smartphone even easier, with the steps outlined above.