Like we said earlier, Unlocking the bootloader on any smartphone will give you the power to enjoy Custom ROM, Flash zips, root, or mod your smartphone any way you like. This means you can completely have the power in your hand. I like to mod my phone, So the first thing I do when I get a new phone; unlock the bootloader. One of the most tempting features in Android Phones is customization options. By Unlocking Bootloader, we can easily delete or uninstall the bloatware which affects the performance. 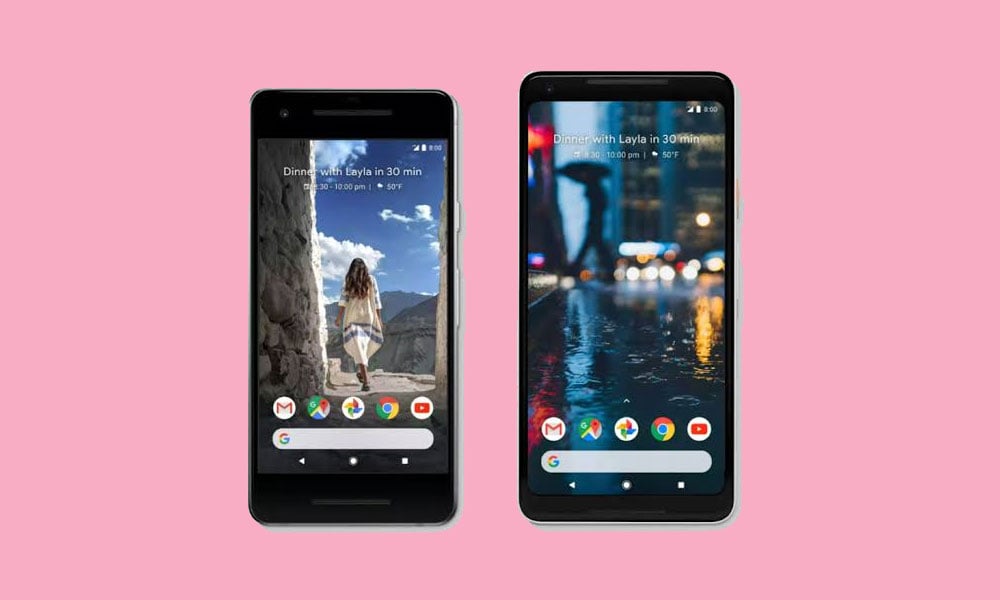 Unlocking Bootloader on any Google smartphones has always been pretty easy as Google always supports unofficial development. So if you plan on rooting and modding your Pixel 2 or Pixel 2 XL, you might want to get the bootloader to unlock process out of the way right now, then this is the right place to learn on how to Unlock Bootloader on Google Pixel 2 and Pixel 2 XL. It’s fairly simple, but even still, I’ll go over the process in great detail to make it as easy as possible to follow along with, and ensure that all of your bases are covered.

A Bootloader is a code that runs when we turn on your device. This code initializes some hardware and then loads the kernel and ramdisk, and gets the boot process going. So this process is known as Bootloader. The same concept applies to all the technical stuff such as laptops, PC, Smartphones and any such device. Every Android OEM manufacturers lock the bootloader even though it is an Open Source. So if you want to try any CUSTOM ROM, it is impossible to load the CUSTOM ROM without the Unlock Bootloader. So Manufacturer made a policy of making the smartphone with Unlocked Bootloader will void the warranty. They want you to stick with the Stock ROM. Unlock Bootloader allows you to Root your android smartphone, Flash TWRP and Custom ROM in a simple easy method.

GetDroidTips.com is not responsible for any damage to your phone while installing this Update.

Before doing the methods, I just want to warn you that. By doing this, you will loose the warranty and sometime if you dont read the steps and do something wrong can brick your device. So read carefully before doing something wrong.

I hope this guide was useful to Unlock Bootloader on Google Pixel 2 and Pixel 2 XL. In case if you have any queries or feedback, please leave a comment down below.