Back in 2016, Samsung has released the Samsung Galaxy S7 as one of the flagship devices that came with pretty impressive specifications and overall design too. The handset came with Android 6.0 Marshmallow and was upgraded to Android 8.0 Oreo officially on top of TouchWiz UI. Now, if you’re still using the Samsung Galaxy S7 device right now and want to Unlock the Bootloader then you can check out this in-depth guide.

Well, there is nothing more customizable and developer-friendly mobile operating systems like Android OS in this world as of now. Due to its open-source platform and unlimited possibilities of customizations, Android OS is so much popular among the mobile community for years. Whereas Google is really working hard to implement more and more visual elements and native useful features with every release of the Android OS version every year.

Now, coming to the topic, it seems that although customizing Android devices are fun and becomes easy too. But that’s not the case for each and every smartphone OEM or Android user yet. That means to experience system-level customizations or out-of-the-box advanced features, you’ll have to unlock the bootloader on your Android device first. Once you unlocked the BL, you’ll ready to rock by flashing aftermarket ROMs or root, etc. 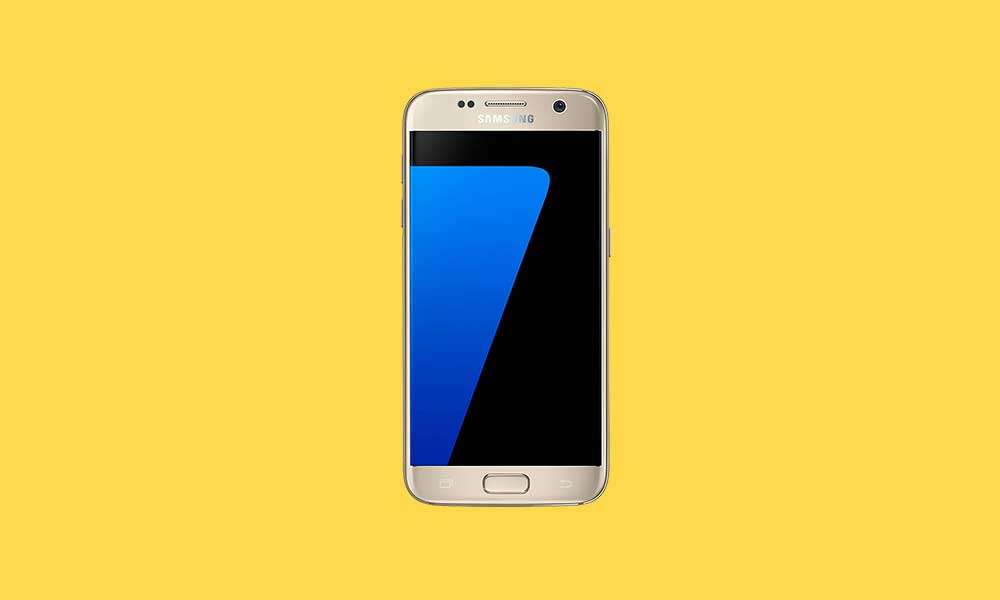 A device bootloader is a set of programming codes that initiates whenever the device is powered on and it basically gives commands to the system and kernel to choose and run between the operating system and recovery on Android devices every time we boot. Not only on Android but bootloaders can also be found on other operating systems running devices such as PCs, smartwatches, etc.

As we’ve already mentioned, unlocking the device bootloader will give immense power or you can say system-level access to easily flash third-party files, modules, enabling root access, and more. Without unlocking the bootloader, all of these advanced-level customizations aren’t possible. Each smartphone OEM offers a locked bootloader on their Android devices due to some security and privacy reasons.

Although it’s your own choice not to be in the stock ROM, stock recovery, and locked bootloader on your Android device, your handset will become vulnerable to security threats or malware attacks after unlocking the bootloader. As the unlocked bootloader won’t check the security status for the signed boot image, there’ll be no support from the manufacturer’s end after unlocking BL. It basically voids the manufacturer’s warranty.

It’s highly recommended to charge your Samsung Galaxy S7 at least up to 50% before following the steps below. It’ll eventually reduce the chances of getting shut down the device during unlocking the bootloader due to a low amount of charge.

You’ll also require a Windows computer and a USB cable to connect your handset to the PC for bootloader unlocking.

Bootloader unlocking will delete all the internal storage data completely from the device. So, take a complete data backup before doing anything. So, that if anything goes wrong, you’ll always have your important data with you. You can check out the following link to do so:

We highly recommend you create a data backup of your device (internal storage) before performing the bootloader unlocking steps. Keep in mind that after unlocking the bootloader, the system will perform a factory reset which will completely wipe out all the internal storage data. GetDroidTips won’t be held responsible for any kind of errors or issues that may happen to your handset by following this guide. You should know what you’re doing and do it at your own risk. 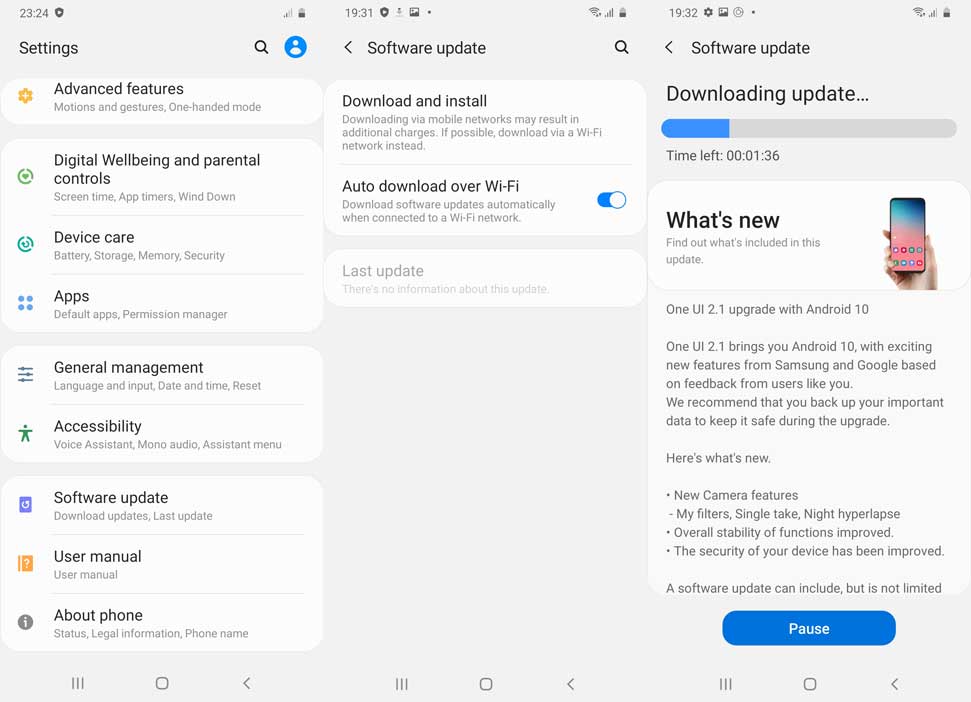 This is how you can easily unlock the bootloader on your Samsung Galaxy S7. If you’ve any queries, you can comment below.