Dolby Atmos is one of the most sought-after surround sound technologies today for people who are particular about their audio experience, and most tech gadget producers now include it by default in their new products. This includes smartphone manufacturers, and OnePlus caught on early by switching to the Dolby Atmos system in its smartphones since the OnePlus 7 series, which debuted just about a year ago – in May 2019 – with dual stereo speakers.

Also Read: How to Unbrick or Restore Back to Stock ROM on all OnePlus using this Tool

Every OnePlus smartphone since the OnePlus 7 has come with Dolby Atmos, but as is wont to be with most system or OEM apps, the functionalities offered via the settings app on the phone(s) are limited. This is not the case on some other flagships like the Samsung Galaxy S9 and Razer Phone, and even the OnePlus 7 Pro had way more options for audio tuning at launch, but these were later removed with an update.

Well, Senior Member of the XDA Developers Forum, Rayekk has found a way to work around these limitations, and you don’t even need to root your OnePlus smartphone to get it working. This article explains how to unlock full Dolby Atmos equalizer settings on the OnePlus 8, OnePlus 7T, and OnePlus 7 smartphone series. 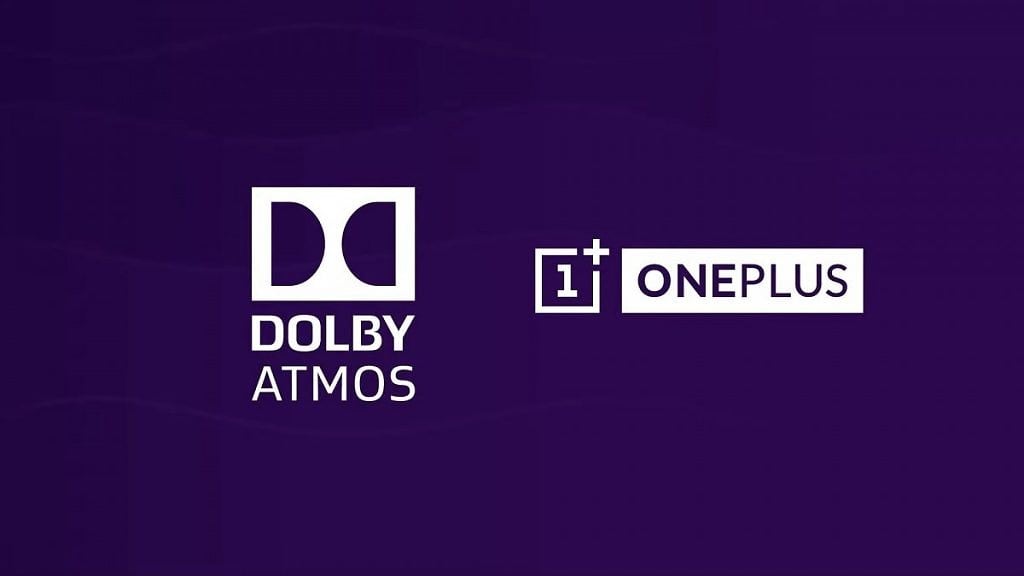 Control of audio output via the Dolby Atmos sound system on OnePlus flagships, from the OnePlus 7 down to the latest OnePlus 8 Pro, is currently limited to just 3 presets, as we’ve detailed in this post. You can only choose one of these presets, which include Dynamic, Movies, and Music; you can’t manually tweak the different sound profiles to your taste or do any sound equalization outside these presets.

This isn’t optimal; given the amount of money you spend on these devices, you should be able to control just about any feature you want, and especially something as trivial as audio output and equalizers.

I mentioned earlier that the full equalizer was available on the OnePlus 7 Pro during launch, but was removed with a later update. Well, it turns out that it wasn’t entirely removed; it was just locked and hidden away from the user, and you can unlock it without rooting your device, as we’ll see in subsequent sections. This method also works on the other OnePlus smartphones mentioned above.

Requirements for this tweak

Here are things you need to set up on either your computer or Android device before you can successfully unlock full Dolby Atmos equalizer settings on your OnePlus device via the tweak outlined in the next section. Make sure all the boxes here are ticked before proceeding. 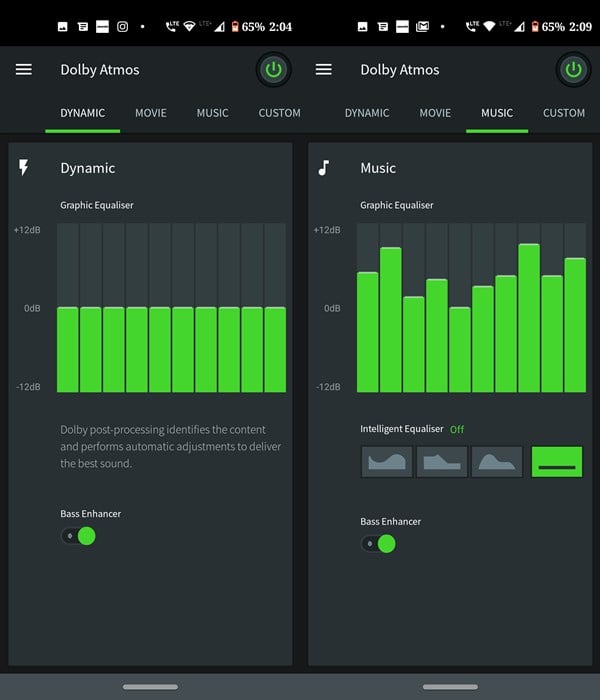 Once the installation is complete, simply fire up the app, and you now have full control over your audio. Everything about the new equalizer app, from the controls it offers to its user interface, is simply better than what OnePlus packaged with your smartphone.

If, for any reason, you decide to go back to the default Dolby Atmos presets on your OnePlus device, I also got you covered. Below are the steps for resetting to the stock equalizer settings on the OnePlus 8 and the OnePlus 7 series.

This tweak has been confirmed to work on smartphones in both the OnePlus 7 and OnePlus 8 series, so don’t hesitate to let us know via the comment box below if it works for you (or if it doesn’t).

Also, the equalizer settings affect both the built-in speakers and any headphones you connect to your smartphone. If you’re looking to use the features offered by the Dolby Atmos system on your OnePlus 5, you can check out this post I made a while ago.