Launched in late 2022, Vampire Survivors offers time-survival RPG gameplay. The game takes place in a dark world populated by vampires and other supernatural creatures. The players can unlock the various powerful characters in the game by defeating them and exploring the dark secrets of the world. Players can construct a centre, avenge, craft armor and weapons, and fight other creatures. At the end of the game, the most intelligent, powerful, and clever ones survive.

The game features many characters, but Toastie is the most important playable character in Vampire Survivors. Many players have recently wondered how they can unlock the character Toastie and play as the character in the game. If you are also confused and unable to figure out how to unlock Toastie character, then do not worry; we do have a proper guide for you. 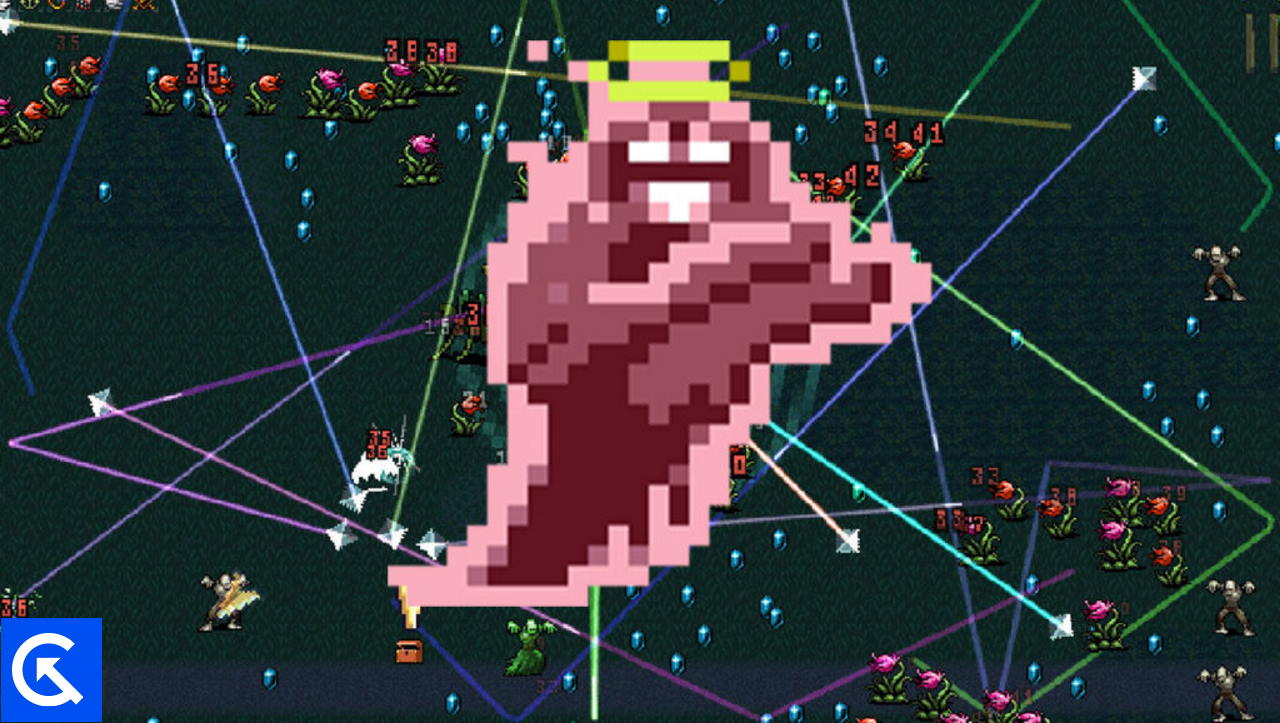 Toastie is one of the legendary playable characters in The Vampire Survivors. To unlock this character, one has to complete some sequence of tasks or objectives. The sequences might be in the secret location or anywhere else. So, what happens before you can unlock Toastie? Let’s get a briefing on that.

Note: Please ignore the above steps if you have already unlocked the character Exdash Exiviiq in the game.

Moving forward, we’ll unlock the character Toastie in Vampire Survivors. You need access to either The Dairy Plant Map or The Gallow Tower Map, and as mentioned, you also need the character Exdash unlocked (mandatory).

To unlock the character Toastie, there are two ways. Let’s look at it both ways, one at a time. You must play on the dairy plant map to unlock Toastie using the first method.

Note: The time period for pressing the key is very short. So, it’s best to spam both keys so that when the right time comes (just after the stalker dies), you can unlock the character Toastie.

You can also try to kill Stalker with the minecarts, as the pentagram can suddenly activate and kill the NPC when you are not expecting it to spawn. For the second method of unlocking Toastie, you have to play on the Gallow Tower Map.

Note: However, it is recommended to use the “Dairy Plant Map” method, as it is an easy method for all the players.

The character Toastie is considered the most difficult to play; however, it has many fortunes and gets massive boosts to life and armour after 100 and 200, respectively. The reason this character is recognised by many players.

This brings us to the end of this Vampire Survivors Unlock Toastie Guide. Please note that it might take multiple attempts to unlock the character and even play with it efficiently as it is considered as the most difficult to play. But the character will provide you with massive boosts and benefits to win the game easily.