Vivo announced Vivo Y9s a few months ago in China which is basically a rebranded version of the Vivo S1 Pro. Vivo Y9s is a new mid-range offering from the brand that touts a Snapdragon 665 SoC and 48MP quad-camera setup. In this article, we will update you on whether the Vivo Y9s will receive the official Android 11 (Funtouch OS 11).

You landed up to this article with a question that what is the status from Vivo to push the Android 11 to the newly launched Vivo Y9s. Well, then go through this article, and by the end of the article you will be able to clear all the doubts regarding Vivo Y9s Android 11 (Android R) Update Status, either it is Android 11  official update or Android 11 Beta update. 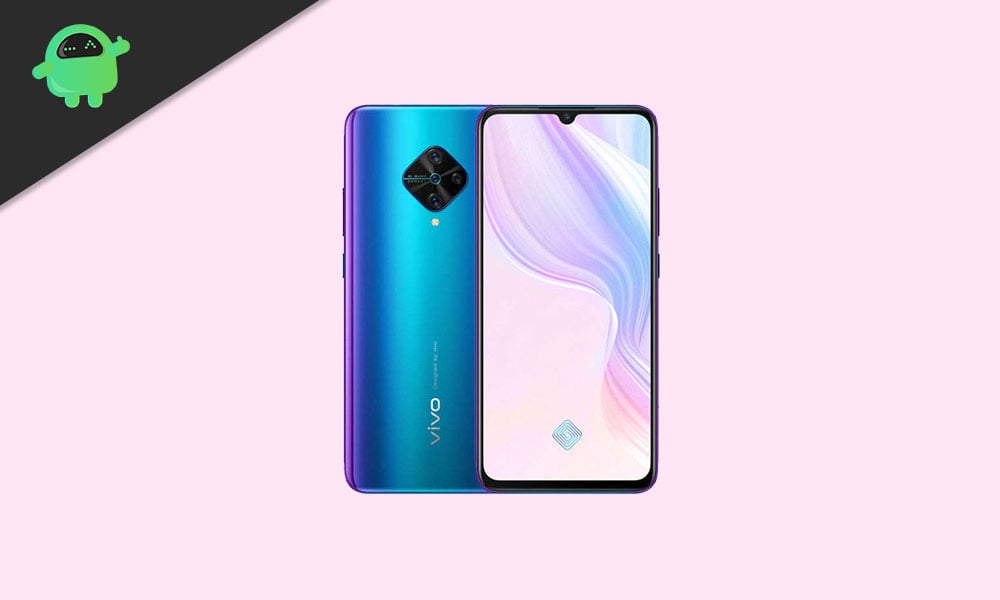 Specifications of the Vivo Y9s include a 6.38-inch FHD+ (1080×2340) Super AMOLED display and an in-display fingerprint scanner. The display gets a waterdrop notch, which Vivo likes to call Halo notch. The notch houses a 32MP f/2.0 selfie camera.

Under the hood, Vivo Y9s is powered by an octa-core Qualcomm Snapdragon 665 SoC with Adreno 610 GPU for better performance, paired with 8 GB of RAM and 128GB onboard storage that can be expanded via microSD card.

Well, Vivo only promised the beta update of Android 11 to Vivo NEX 3S and Vivo iQOO 3 4G/5G. Regarding the official Android 11 Update for Vivo Y9s, there is nothing to worry about, the device will surely receive the update. According to the CMO of Vivo, almost every Vivo device gets at least 2 major software updates. Since Vivo Y9s was launched with Android 9.0 Pie and recently the company started rolling the Android 10 update to many of their device. Well, Vivo didn’t include this device in its Android 10 Roadmap list. So we have no idea, whether Vivo Y9S will receive the Android 11 update.