Gaijin Entertainment has done a great job by releasing War Thunder as a free-to-play cross-platform MMO military video game that is based on aviation, armored vehicles, naval craft, etc. This vehicular combat multiplayer title is doing well in the market since 2013 and has received mostly positive reviews. However, several reports are coming out that the War Thunder Not Getting Research Points or Crew Points unexpectedly which prevents in-game progress.

According to multiple reports on the War Thunder forum, affected players are claiming that they’re unable to get research points for the vehicle & module from most of the matches in the multiplayer mode. Therefore, they’re getting frustrated by not being able to progress in the gameplay sessions. However, some of the players are only able to get one or two research points after completing a couple of matches which isn’t satisfactory at all. 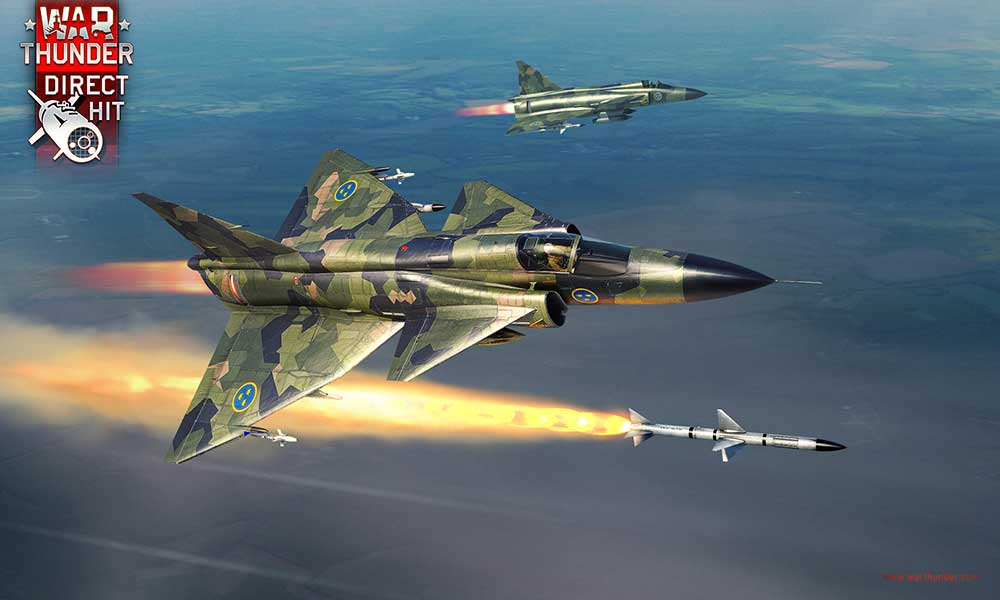 It’s also worth mentioning that the single-player missions and achievements are progressing really well and players are getting the crew points quite quickly. Well, this can be considered as one of the game server-related bugs or glitches that may happen to you in some specific scenarios. Whenever you leave the game early in the multiplayer mode, it’ll take some time to appear research points after the end of the match whether your team won or not.

While your profile regarding issues can also appear in the game that you should check out. Luckily, here we’ve shared a couple of possible workarounds for you that can come in handy. Now, without wasting any more time, let’s jump into it.

First of all, try rebooting the PC after closing the War Thunder game to refresh the system and the game processes because there might be a temporary glitch on the system or issues with the game files that can trigger RP not getting.

The second thing you can do is to log out of your profile and then log back into the War Thunder game account to refresh any kind of temporary glitches whatsoever. To do so:

3. Don’t Leave the Match Before It Ends

Plenty of players have suggested not to leave the match in the multiplayer mode earlier before the match ends. It seems that the game system waits for the match to complete and then gives all pending research points or crew points whether your team won or not. By leaving the match earlier, you’ll have to wait for a while to get the missing RP.

4. Wait for a While to Appear RP

Even if you’ve left the multiplayer session earlier before it ends due to some reason then don’t worry. Make sure to wait for the match to complete for your teammates and then you can try refreshing the Profile or Stat Card to check for the research points. It should be added to all pending or missing RPs.

If you haven’t updated your War Thunder game to the latest version for a while then make sure to follow the steps below to check for updates and install the latest update. To do this: