Call of Duty: Warzone 2 is a first-person shooter video game available for free. It is a battle royale style video game developed by Infinity Ward and Raven Software and published by Activision. Everyone loves and enjoys the game due to its gameplay. The addition of numerous new features by the developers has increased the excitement level among the players. They will also learn about new game modes, treasure systems, and weapons in the game.

Warzone 2 is now available in DMZ mode. Players have to fulfil contracts, world activities, and faction-based missions in this mode. There are primarily three factions in the game, and you must finish their important tasks. So, before you begin playing, you should know about them to complete the mission quickly.

The first faction in Warzone 2 is Legion. This faction brings its tasks to finish, one of which is to tag 20 enemies with a recon drone. However, some players don’t know how to complete this task. If you are also one of them, then don’t worry. This guide will help you. In this guide, we have discussed how to tag 20 enemies with a recon drone in Warzone 2. So, without wasting much time, let’s begin the guide now. 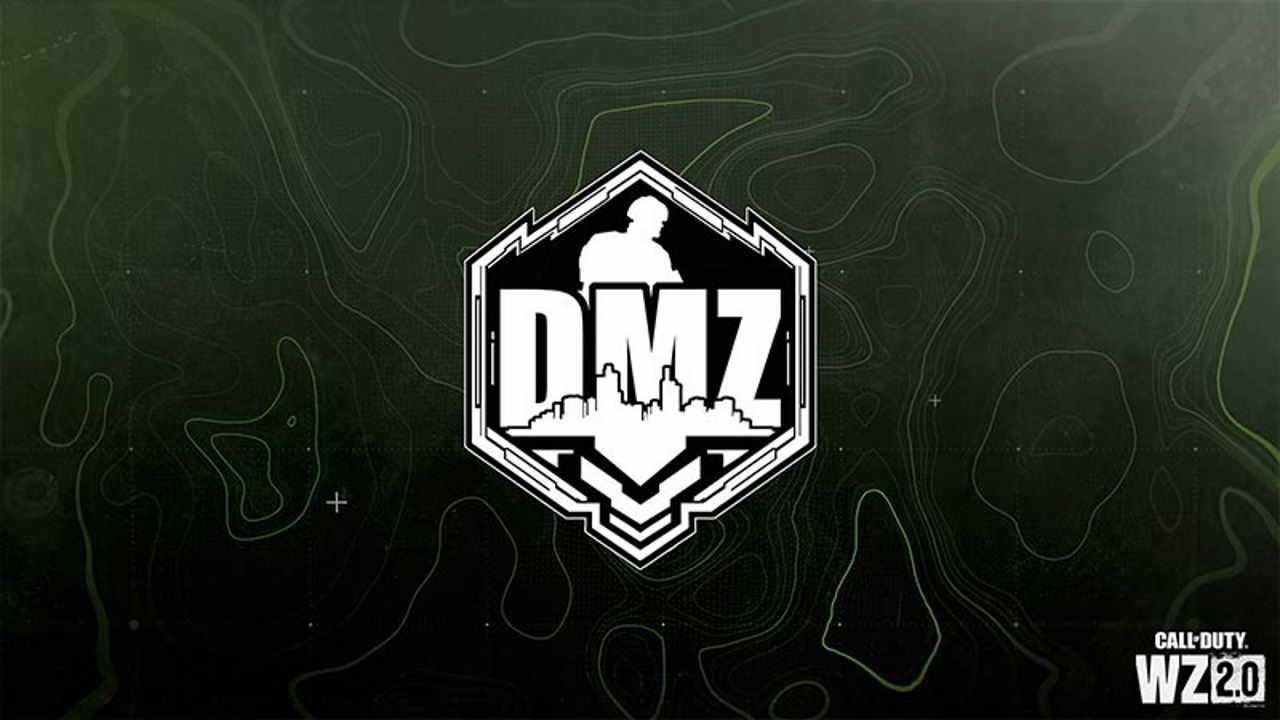 How you can Tag 20 Enemies with a Recon Drone At Hafid Port in Call of Duty: Warzone 2?

1. Get a recon drone 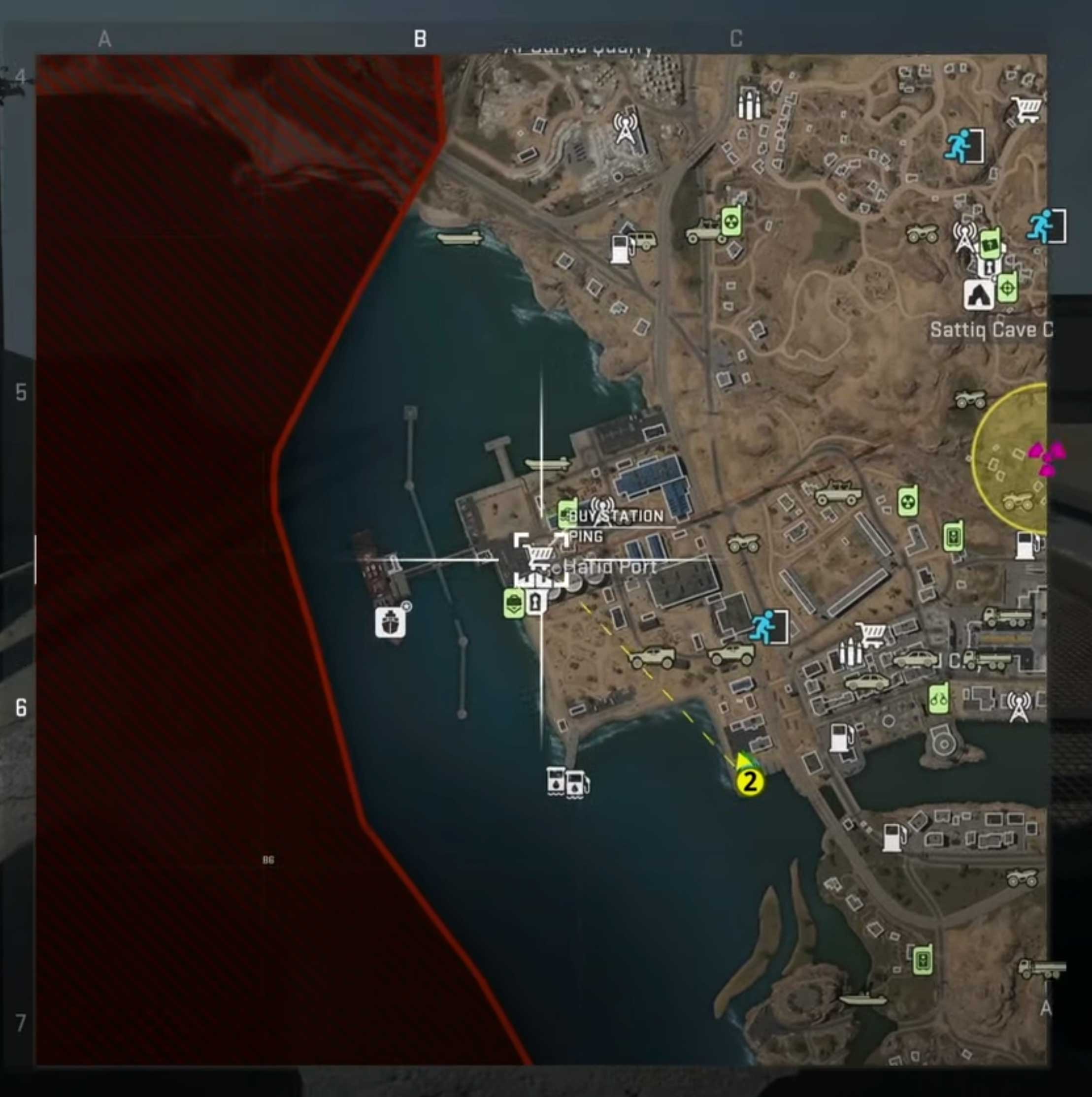 The first task that you will have to do is to find and acquire a recon drone. You can find it anywhere in Hafid Port area. So, check the whole area to get it. It is challenging to locate recon drones in the game because they frequently spawn in structures like buildings or warehouses. But if you are serious about finding it then we will advise you going off-road somewhere where there are warehouses.

Once you get the recon drone, equip it by going to field upgrades. 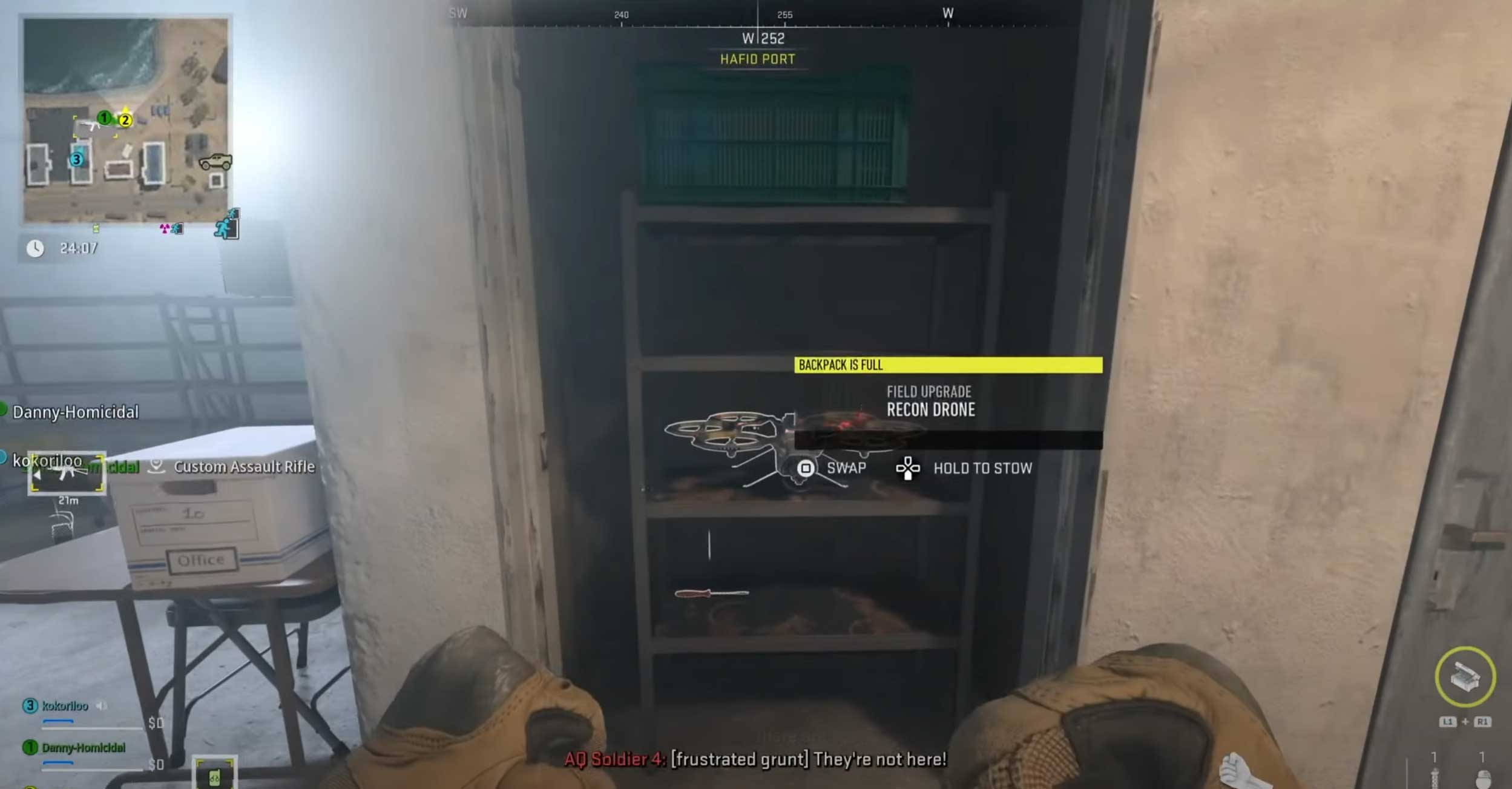 2. Tag 20 enemies with a Recon Drone At Hafid Port

Now, the second task that you will need to do is to tag 20 enemies with a recon drone at Hafid Port. For this task, follow the below-mentioned steps.

Lastly, to complete the Recon Flyover Tier 3 mission, you will have to kill 30 enemies at the Hafid Port. Once you kill all of them, the mission will be completed, and you get unique rewards.

This was all for the guide on how to Tag 20 Enemies with a Recon Drone At Hafid Port in Warzone 2. We hope that this guide helped you to know about it. There are many more missions in the game by completing which you can get amazing rewards. To know about those missions, do check out our website. Also, if you have any queries, then mention them in a comment, and we will try to solve them.