One of the many issues Xbox One users grapple with from time to time is the “No Signal Detected” error that usually comes up when the console is powered up and connected to the display monitor, which is in most cases a TV, for that next gaming session.

However, in most cases, the “No Signal Detected” error doesn’t go away that easily. It is imperative to know what could be responsible for the error so as to know how to tackle the issue though…here are some reasons why you might be getting the “No signal detected” error:

Let’s see what you need to do in each of the instances mentioned above.

A problem with your TV

The first thing you should try out is checking if you get the same error message when you connect your Xbox One console to another TV set. If you don’t get the “No signal detected” error when you do that, then you know that the initial TV set is faulty or not compatible with your console and you need to replace it. If however, you still encounter the same error using another TV, then you should proceed to check under the next instances.

A problem with your console-to-TV HDMI connection 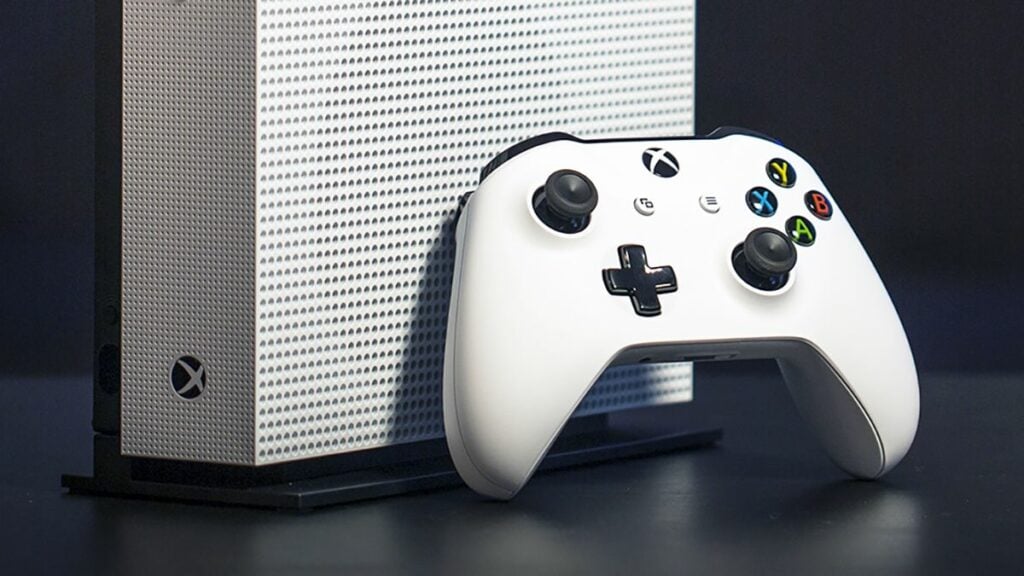 Check if the HDMI cable is fully plugged in at both ports of the connection between your Xbox One console and your TV. You might want to check if the cable is free of dirt at both ends as well as in both ports and clean every dirt out if need be. Also, confirm if the HDMI cable is connected to the “Out to TV” port on your console and not otherwise. If this still doesn’t solve the issue, you can move on to check if there’s an issue with your console’s display settings.

An issue with your console’s display settings

First, eject any disc currently in your Xbox One console. Then turn off the console by pressing and holding the Xbox button on the console for at least 5 seconds. To turn back the console on, press and hold the Xbox button as well as the Eject button simultaneously until you hear a beep and a second beep 10 seconds after the first. This will make your Xbox One console boot into the 640×480 low-resolution mode. Make sure your video settings are compatible with your TV and restart your console. This time, you shouldn’t encounter the “No Signal Detected” error but if you still do, that means you’re dealing with a more serious case of a possible fault with your console’s HDMI Retimer chip. There’s no need to panic, we’ve still got some more tips for you.

A problem with the HDMI Retimer Chip (IC)

The HDMI Retimer chip is located on the motherboard of your Xbox One console. What this means is that to access it, you’d have to open up your console. Now, while this isn’t really much of a big deal for a repairer to help you with, you are advised not to try this step if you’re still covered by Warranty as opening your Xbox will render your warranty invalid.

So, if you’re no longer covered under warranty or you don’t mind putting your Warranty on the line, hand your Xbox over to an expert to help you with replacing the HDMI Retimer (IC) chip. That should definitely eliminate the Xbox One No Signal Error Detected error message.