Some devices have a blue screen of death, Microsoft Xbox has a Green Screen of Death? Well, if you are stuck on a green loading screen, trust me you aren’t alone. There are hundreds of thousands of people who are currently struggling with it and want to know why it happens and how to fix it. Perhaps you have come to the right place as we at GetDroidTips have coined some troubleshooting methods that you can employ to kick off Xbox stuck on the Green Loading Screen issue for good. 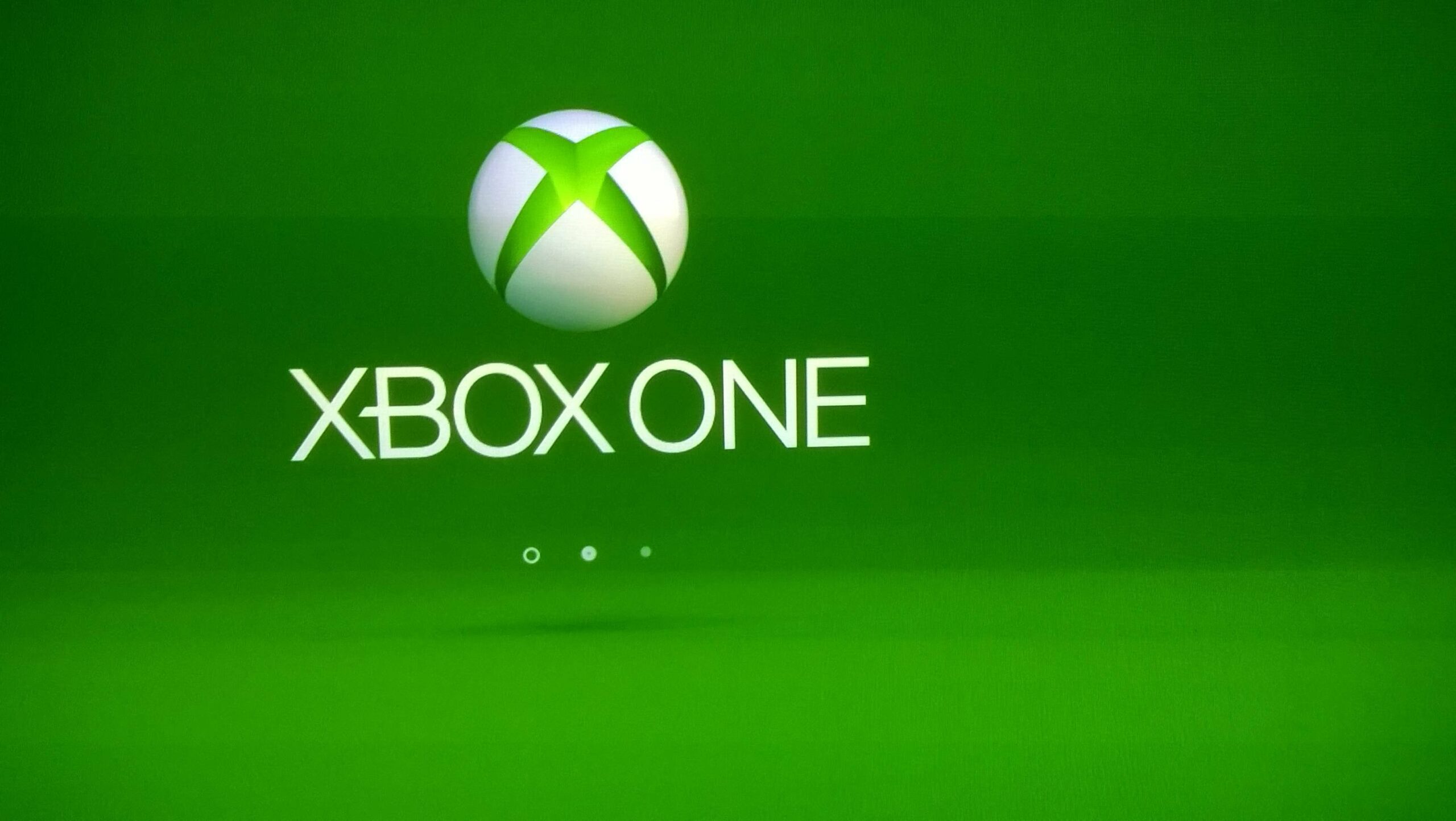 What is the Xbox Green Screen?

In true essence, an Xbox Green Screen of Death is referred to as the green loading screen that shows “Loading…” for infinite time. It is frozen and thus, you can use any buttons too and it doesn’t boot as well. If you ever get stuck at a green loading screen, it will take forever to escape it so read along to know how to do it quickly.

What causes the Xbox Green Screen of Death?

There are many probable causes of Xbox being stuck on Green Loading Screen and here are some that I was able to find out.
A corrupted hard drive on Xbox means it will struggle to read and write and thus, you will be forever stuck in the green loading screen. This could happen mid-game when you were deciding the place strategy to shoot the football to the goal during a penalty kick in FIFA 2020.

How To Fix Xbox Stuck On Green Loading Screen?

Now that you know what the possible reason is behind your Xbox console getting stuck at the loading screen, here’s how to fix it.

This particular troubleshooting method works if the primary reason why your Xbox console got stuck in the loading green was because of an integrity check. This method helps you bypass it.

This is another way to fix the Xbox Stuck On Green Loading Screen that should fix if it was a temporary software glitch. Here’s how you can do it.

There’s a factory reset that you can pull off to fix the annoying green screen of death. When you are doing a factory reset, take a backup cause it is better to be safe than sorry. 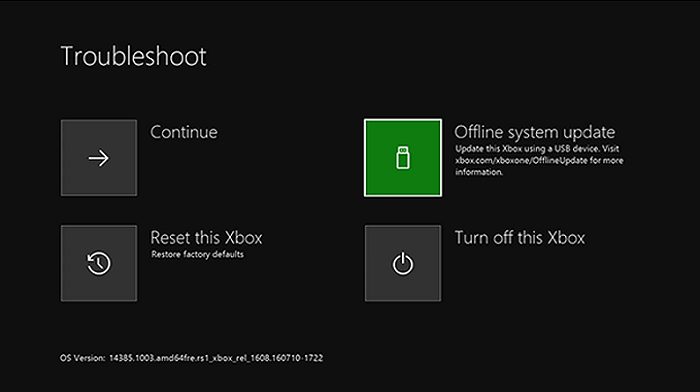 OSU or Offline System Update is a process that you can use to update the firmware of your Xbox console using a USB flash drive.

You’ll need a computer with Windows OS, a USB port, and a working internet connection. Along with it, a USB flash drive with 6GB+ of storage (take 8GB just to stay on the safe side) is formatted as NTFS. Follow the procedure mentioned below.

The process will take some time, however, if successful, you will get a hold of your console fixing the Xbox stuck on the green loading screen issue for good.

You tried resetting to factory defaults, hard reset, and even did an offline system update but to no avail. Assuming that nothing’s left on the software side to test, it is likely a hardware issue. It could be anything from a corrupted hard disk or physical or liquid damage and so on. You can try using an external hard drive to substitute for an internal drive. You can also report the issue to Microsoft or the retailer you bought it from for a resolution.

I hope you must have been able to fix the issue by now. If not, you can always report the issue to a service center or checkout with Xbox Support first before proceeding further.