With the Xbox Series X and S being released over a year ago, it’s still been debated about which one the X or S series is better. But, most importantly, either they are valued for money because at the one end, Microsoft said that the Xbox Series X|S controller is the best controller that they ever made.

But, on the other hand, users said that this controller is the worst one. Looking at why users said this thing, sometimes the controller bothered users because it stopped working properly. Talking about the recent case, then some users complained that the controller was not connecting to their new Windows 11 PC.

This isn’t tolerated more as no one wants these types of problems while gaming. That’s why we are here to help you guys fix this issue. So, if you are also getting furious with the Xbox Series X|S controller not connecting issue, then make sure to follow the guide till the end. 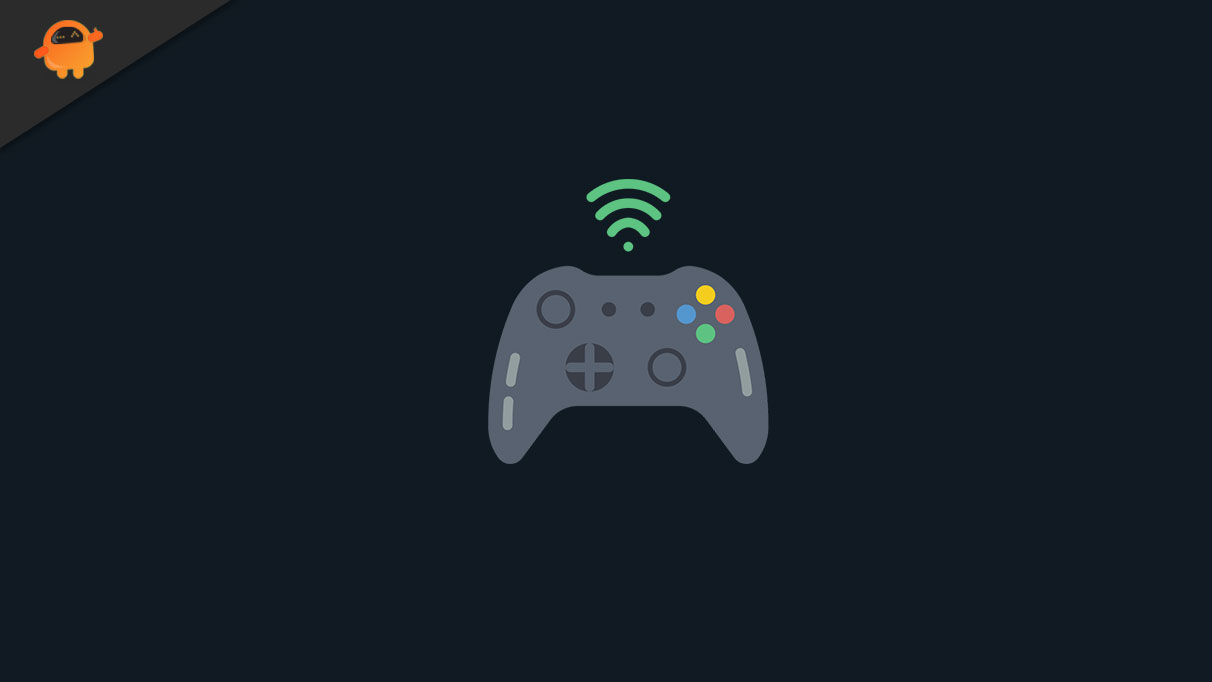 You must follow the below-mentioned fixes in order to get rid of the Xbox controller issue. So, let’s get started with them:

There is an important suggestion from our side, before doing anything, you first make sure to reboot your system as sometimes it happens due to some random bugs and glitches. However, when you reboot your system, it does not just restart the hardware but also gives your PC a fresh new start to work properly.

In addition, this will make sure that if the issue is caused from your system’s side, then it will get fixed automatically. So, I think now you have no doubt on your mind that why you have to reboot your system.

Therefore, just reboot your system and try connecting your Xbox Series X|S controller again to your Windows 11 PC in order to check whether the issue gets resolved or not.

There is a huge chance that your controller battery may not charge properly either due to a damaged USB cable or the battery issue. Therefore, you must check if there is any damage occurs to the USB cable.

We all know that Microsoft’s Xbox Series X|S Controllers are made up of premium hardware, and generally, they are worked fine. But, not if you are running on an older firmware because the software update is very important for any device.

Did you check if your PC is running on the latest Windows patch? Well, if not, then make sure to check for Windows updates and if available, then update it immediately.

Well, a Windows Update is needed as this makes sure that every part of your PC is able to work properly. So, we suggest you try updating your Windows and then try connecting the controller to check whether this helps you to get rid of the situation or not. To do so, follow the steps mentioned below:

If nothing helps, then download the Xbox Accessories app on your Windows PC. This application will help you add every single accessory that you are using on Xbox. Also, this will help you to check for the Xbox Controller firmware update and automatically update it.

After that, you do not need to do anything; it will automatically connect your controller to your Windows PC. Many users previously reported that this helped them fix the controller-related issues.

Did you try this before? Well, if not, then you try this out as it has the potential to fix the peripheral devices-related issue. So, make sure to follow the instruction given below:

We apologize if none of the earlier mentioned tricks worked for you. But, there are still chances that the issue may get fixed without even going to a service center.

Yes, you hear it right! You can simply go to the official support page of the Xbox and explain the issue that you are facing right now. After that, they will surely come up with some fixes (if possible) or may tell you to reach your nearest service center.

We are sure that the methods we have discussed in this guide will help you fix the Xbox Series X|S controller not connecting issue. So, that’s all from our side. We hope you like this guide. If so, make sure to let us know which method worked for you by commenting below.