Talking about the newly launched Xbox Series X|S, both the consoles are quite powerful and able to run games at higher framerates with a higher display resolution. However, there is nothing issue-free in the gaming devices or gameplay itself and so the Xbox consoles. Sometimes it may also happen that your Xbox Series X / S Headset Adapter Not Working due to some unexpected reasons. Now, if the same is also happening to you, make sure to check out this troubleshooting guide to quickly fix this issue.

Basically, the headset adapter issue indicates that your friends can’t hear your voice in the party chat while gaming on your Xbox Series X|S console over Xbox Live and vice versa. Now, if in case, the headset issue occurs partially, then you may be able to hear your friends but they won’t be able to hear from you. So, maybe your headset is physically broken/damaged or some glitch is occurring to the device.

It’s also possible that even if you’re using a wireless headset, the incorrectly configured settings or system glitch starts affecting a lot. Now, without wasting any more time, let’s get into it. 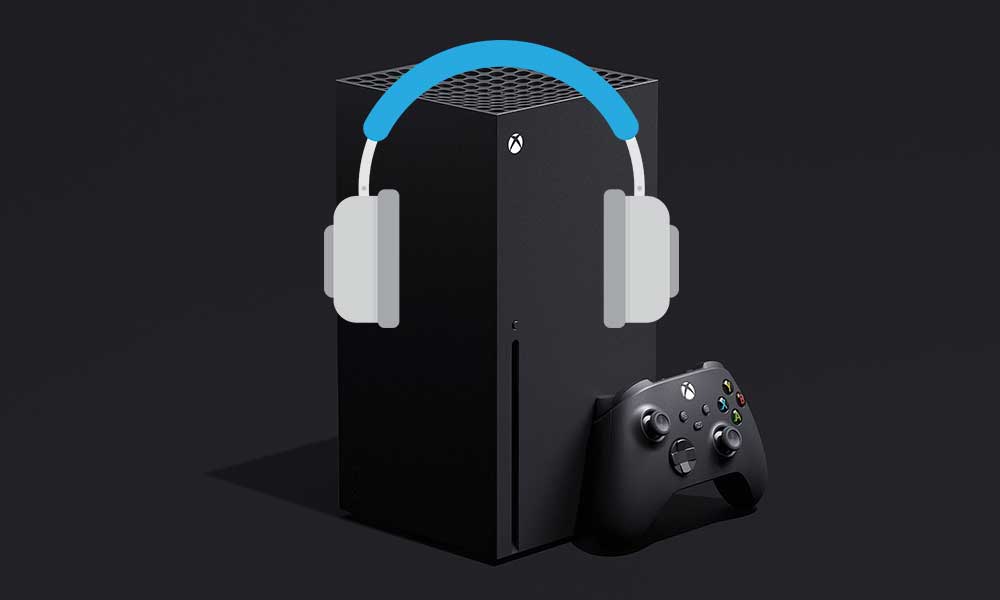