It is one of the oldest and longest continually operating subscription television networks in the United States. But, right now, some users from the USA and other parts of the world started reporting that the HBO Max is not working or crashing on their Xbox X and S.

Well, after investigating this error, our team find that the issue may occur due to some glitches due to a network issue. Therefore, after hours of brainstorming with this, we have found some great fixes that will surely help you fix if the HBO Max is not working or crashing on your Xbox X and S. So, let’s take a look at what we have for you. 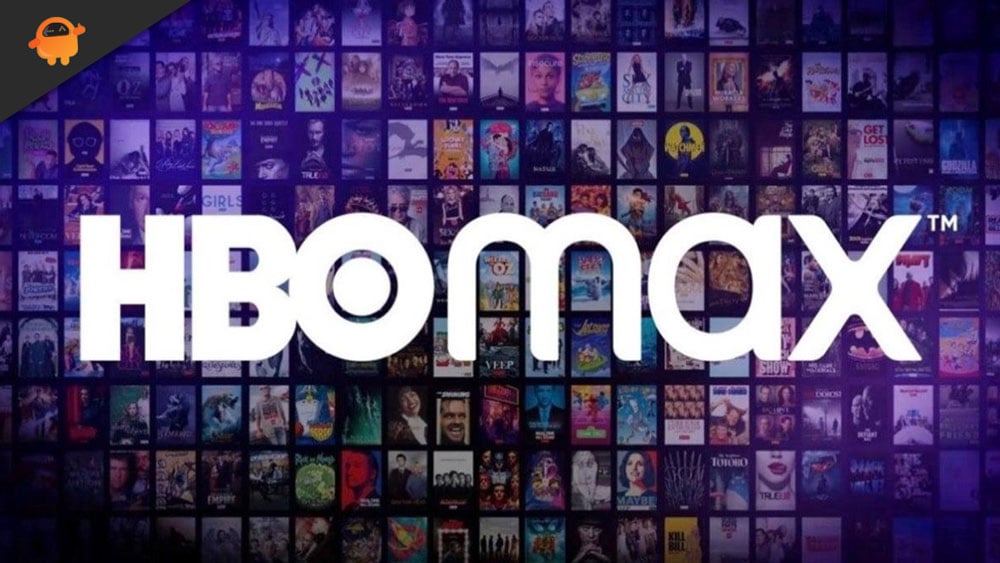 There are many fixes available on Google, but here we have mentioned only those that we think have the potential to fix this issue. So, if we missed anything here, make sure to let us know. Therefore, now let’s get started with the fixes:

After rebooting their Xbox, many users reported that the HBO Max app again started working automatically. So, you must also try this out, since rebooting your device just does not remove the temporary bugs but also give your System a fresh new start in order to perform better. So, here are the needy tricks that you need to apply to reboot your console:

So, now simply wait until your Xbox Series X and S rebooted successfully. After that, launch the HBO Max app and check if it is now working or not.

Fix 2: Check If You Have The Latest Version of HBO Max

Did you check if your HBO Max is updated or not? Well, most of the time, we ignore this thing as we think that updating the app is not related to its performance and regular updates are just a waste.

But, that’s not the right thing, as the developer regularly roll out performance improvement update. It is very important to update your application. Therefore, we suggest you check if there is any update available for your HBO Max app.

There are chances that the HBO Servers may get down due to some reasons, and that’s why the HBO Max is not working or crashing on your Xbox Series X and S. So, we recommend you to hover to the DownDetector and hit the I Have a Problem With HBO Max button.

Also, verify if there are other users who reported the same. In addition, you can keep your eyes on the HBO Max official Twitter handle because officials keep their users updated regarding any issue going on with their services.

Fix: HBO Max Connection Not Secure or Private on Chrome

Suppose it is not the HBO Max app which causing the error; instead, the Xbox console has some internal software glitches due to which you are getting this error. So, if that’s the case, then you have to power cycle your console as this will remove all the problems causing glitches from your console. Anyway, if you don’t know how to power cycle your Xbox console, follow the steps:

To do so, you can simply hover to the Ookla Speed Test website and check your internet speed. However, in case you find that your connection speed is not good, then first try power cycling your router, and if even after that the issue won’t get fixed, then we recommend you to contact your ISP provider.

Your location will also play a vital role when it comes to using some streaming platform such as HBO Max. So, you need to tweak it to your country’s location. Well, here are the steps that you need to use to check your location settings:

Did you check that is your HBO Max premium subscription is expired or not? Well, this is also the reason why HBO Max is not working or crashing on your Xbox console. So, it is very important to check whether you have an active subscription to HBO Max or not. If not, then first purchase one and try using the HBO Max again on your console.

If you are still facing the issue, there are chances that the issue might occur only on your system. So, we recommend you try using the HBO Max on any other device and check if it is working fine or not.

There are many reports that prove that when users try using the HBO Max on a different device, then the app works correctly. If in your case, this is true, then there’s a possibility that your device software version may not be compatible with the HBO Max app version.

So, you must check out the HBO Max official website and look which is the latest version available for Xbox Series X and S. After that, open the app detail on your Xbox and verify if it matches with the version available or not.

Keeping your console software up-to-date is also one of the most important things to make sure that your applications run smoothly on your console. However, to do so, follow the needy steps mentioned below:

However, many users are there who find this method really helpful for them. So, we recommend you try this out and let us know if it helps fix the HBO Max not working or crashing issue.

Still, no luck? Don’t worry! Contact the official support team of HBO Max by clicking on the link. Then, discuss the error with them and tell them what you tried to fix the issue. After that, they will either suggest you some fixes if possible or register your complaint and fix it in the next update.

So, that’s all on this topic from our side. We hope this guide has helped you. However, did you try to use the same account on any other device? If not, then you should also try this out. Anyway, comment below if you want me to give more detailed information on this topic.