Cyberpunk 2077 is one of the newly released action role-playing video games that has been developed and published by CD Projekt RED. The game is all set to Night City that includes power, glamour, and body modification. Though the game has been rated quite well, it has plenty of errors or bugs across all platforms. All of the bugs are known to the CD Projekt RED team which has been reported by plenty of affected players on the forum. So, here we’ll be sharing all known bugs in Cyberpunk 2077 which will come in handy for all to know better.

Recently, the CD Projekt RED team has acknowledged that they’ve ignored console issues for a while. So, the CDPR team has planned to release another between Dec 14 to Dec 21, 2020. Two major console-based patch fixes are on their way that may gonna release in January 2021 and February 2021. As we’ve already mentioned, all the mentioned bugs are known to developers and they’re working on them to fix asap. Now, without getting further ado, let’s get into the list below. 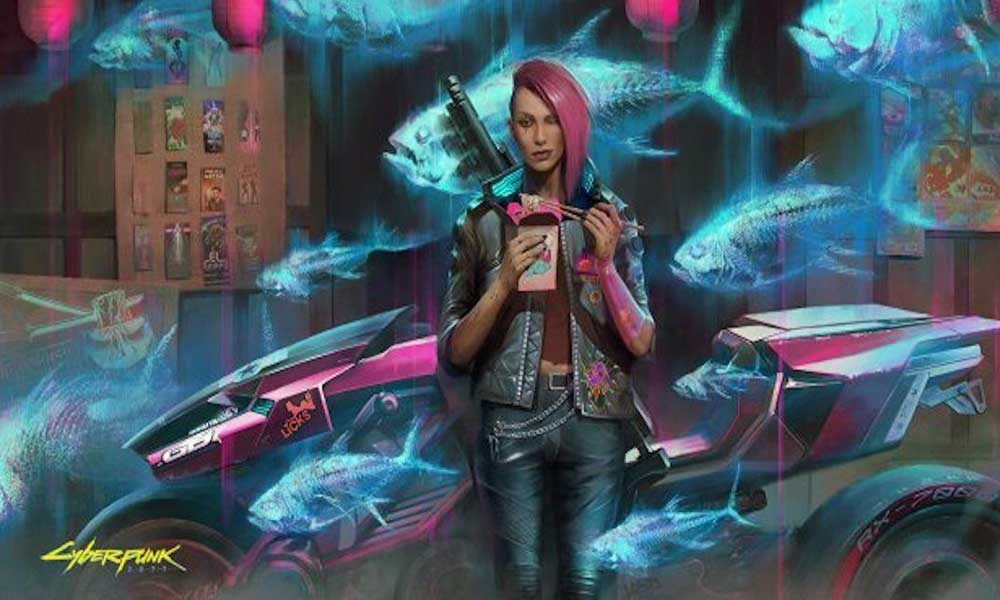 All Known Bugs in Cyberpunk 2077

We’ll keep updating this article whenever there is a new bug or patch appears. Till then stay tuned for more info.