Here we will guide on how to install the latest Android 9.0 Pie update for HTC One M8. Follow this simple guide.

HTC One M8 (codename: m8) launched in March 2014. The phone came out of the box with Android 4.4.2 KitKat and later upgrade to Android 6.0 Marshmallow. Waiting for Official Android 9.0 Pie update for HTC One M8? Then your wait will be eternal. Currently, this device has stopped receiving the new OS update. If you want to try custom ROM based on Android 9.0 Pie? then you are in the right place.

Talking about the specifications, HTC One M8 features a 5.0-inches display with a screen resolution of 1080 x 1920 pixels. It is powered by Qualcomm MSM8974AB Snapdragon 801 processor coupled with 2GB of RAM. The phone packs 16GB or 32GB internal memory. The camera on the HTC One M8 comes with Dual 4 MP and 5MP front shooting camera. It is backed by a Non-removable Li-Po 2600 mAh battery with Fast battery charging (Quick Charge 2.0). 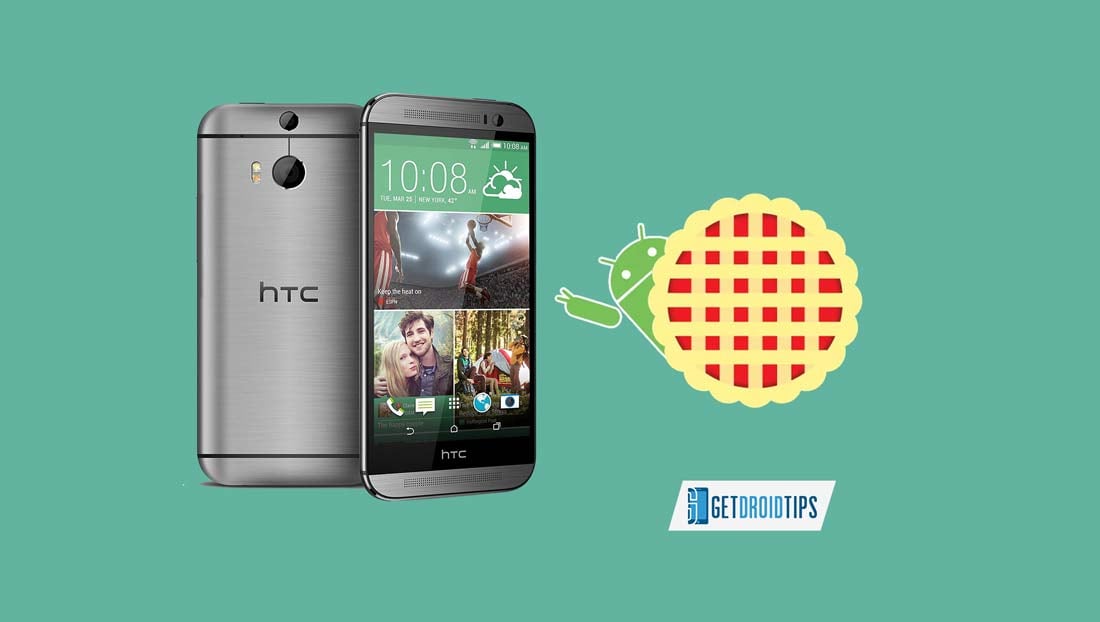 When will HTC release Android 9.0 Pie update for HTC One M8?

HTC One M8 (codename: m8) came out of the box with Android 5.1.1 Lollipop and thereafter company just stopped sending new OS update.  HTC will not support Android 9.0 Pie update for HTC One M8. You can check out the List of Android 9 Pie Supported Devices.

But you can install the Android 9.0 Pie Custom ROM based on AOSP (Android Open Source Project) on HTC One M8.

What’s Working and What’s Not?

Broken / not yet supported:

Make sure you have Unlocked Bootloader and installed TWRP Recovery on HTC One M8 (m8).

Instructions to Install on HTC One M8:

Hope this guide was helpful to install AOSP Android 9.0 Pie update for HTC One M8 (m8).