After the success of Apex Legends as a free-to-play online battle royale-hero shooter video game in the market for multiple platforms, Respawn Entertainment & Electronic Arts has recently released the Apex Legends Mobile game. It’s set in the Apex Legends universe with characters, squad battles, fast-paced combat, and more. Meanwhile, some Apex Legends Mobile players are facing the specific Error Code 214 while trying to log into the game. 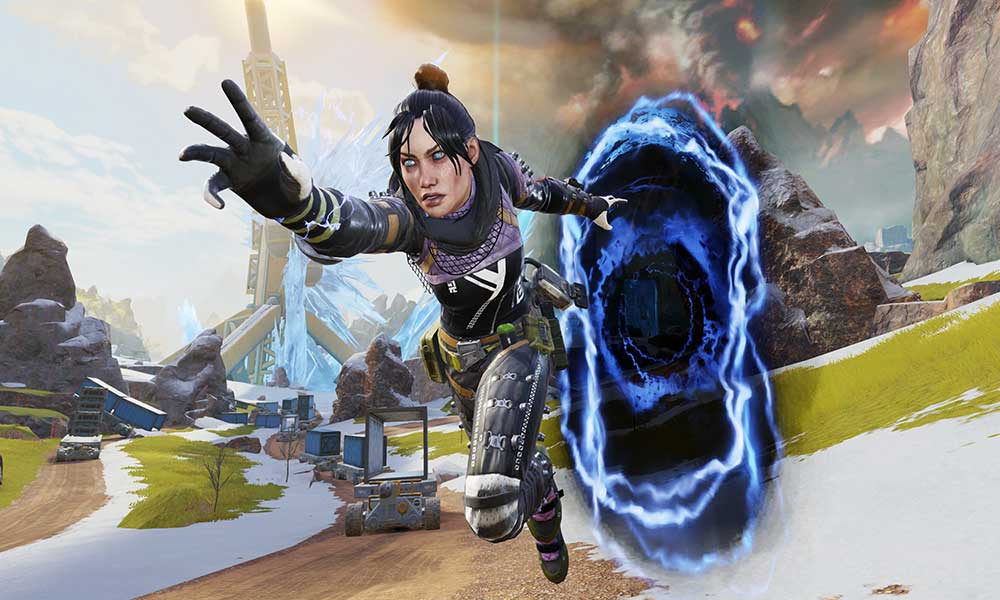 Multiple reports are also expecting that the Apex Legends Mobile game will be available for all countries officially via the Google Play Store and Apple App Store from June 2022. However, there is no specific week or date available yet for the worldwide release. As already mentioned, closed beta players are facing the error code 214 while trying to log into an outdated Apex Legends Mobile version. So, if you’re a part of closed beta, you’re one of the victims.

It’s highly recommended to uninstall the Apex Legends Mobile game from your mobile device completely and then try reinstalling the game from the respective app store depending on whatever operating system is running on your handset. Closed beta version users won’t be able to log into the game from the same game application and may encounter error code 214 or something else. Once you reinstall the game, you’ll be good to go.

The regional soft launch of Apex Legends Mobile is available only in 10 countries right now Australia, New Zealand, Singapore, Malaysia, Philippines, Indonesia, Mexico, Peru, Argentina, and Colombia. Even if you’re using the APK+OBB files on your device to play Apex Legends Mobile, we’ll suggest you uninstall the game and reinstall it by downloading the latest APK+OBB files.

You can also visit Respawn’s Twitter handle for further info and updates regarding the Apex Legends Mobile game. Additionally, you can contact EA Help for further assistance on this error. Well, there is nothing extra you can do right now until the developers come up with a full global release.