Baldur’s Gate 3 has been finally released on October 6, 2020, developed and published by Larian Studios. It’s the 3rd title under the Baldur’s Gate series and comes under the action role-playing video game. The game is available for Microsoft Windows, Mac, Google Stadia platforms as of now. However, it seems that some of the PC-specific Baldur’s Gate 3 players are experiencing multiple issues regarding smoother gameplay, lags, stutters, etc. Are you one of them? If yes then check the Baldur’s Gate 3 PC Optimization Guide | How To Get 60 FPS, Boost FPS.

It’s worth mentioning that the game is available on the Steam platform as early access which is considered to be a beta version precisely. That means not only it will have a couple of bugs but also multiple errors, graphical glitches, lags, and other unknown issues also. In a simple way, we can say that you can’t expect a fully-fledged gaming performance from an early access build of a video game.

However, if you feel that there is something troubling you due to the graphics settings or misconfigured in-game graphics options, etc then you can check out this informative guide to tweak or change visuals and some other common workarounds to easily get 60 FPS at 1080P resolution unless you have an outdated GPU or very low PC configuration. 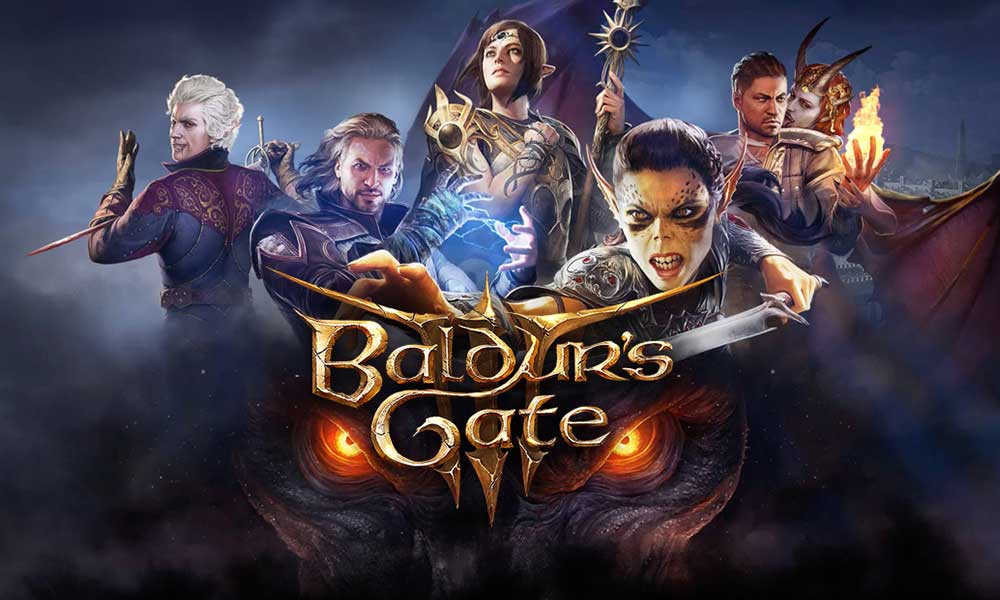 Starting off, it may become quite frustrating to run the Baldur’s Gate III game on your PC at 60 FPS on average if your PC/Laptop comes under a low-end or mid-budget segment. However, we’ll try to suggest some of the best possible ways to quickly boost the FPS count during the gameplay which will definitely improve the gaming experience as well as you’ll gonna feel fewer lags or stutters.

Must Read: Why Steam Downloading Baldur’s Gate 3 So Slow?

Now, you should need to change or tweak some of the Baldur’s Gate 3 graphics settings for the Nvidia GPU card.

If you’re an AMD graphics card user then you can try using the Vulkan on your PC instead of DirectX 11. However, if somehow the Baldur’s Gate III game starts crashing on your system after changing to Vulkan, then you should obviously change it back to the DirectX 11.

That’s it, guys. We hope you’ve found this guide very useful. Feel free to ask in the comment below for additional queries.