Larian Studios has finally released the Baldur’s Gate III role-playing video game that’s currently in the early access stage and obviously has some issues or bugs which can be found by the players. It’s worth mentioning that Baldur’s Gate 3 has already plenty of issues like multiplayer lag, desync issue, character creation problem, purchase stuck on Steam, and more. Now, it seems that plenty of players are also experiencing the slow download speed for the Baldur’s Gate 3. So, check out Why Steam Downloading Baldur’s Gate 3 So Slow and how to fix it?

Steam is one of the most popular digital video game distribution services in the world that offers a gaming client to easily add purchased or downloaded games to the Library and start playing them. However, the problem arriving for a couple of Steam players is that the download speed isn’t good enough as usual and it basically taking much longer time to completely download the game due to slower speed.

To be precise, the Baldur’s Gate 3 PC version game requires around 82.56 GB space on the disk. However, the actual game file size is around 59.63 GB after getting installed on the Steam. But if you have double the storage or even more, the download speed remains around 1MB/s which isn’t expected normally. 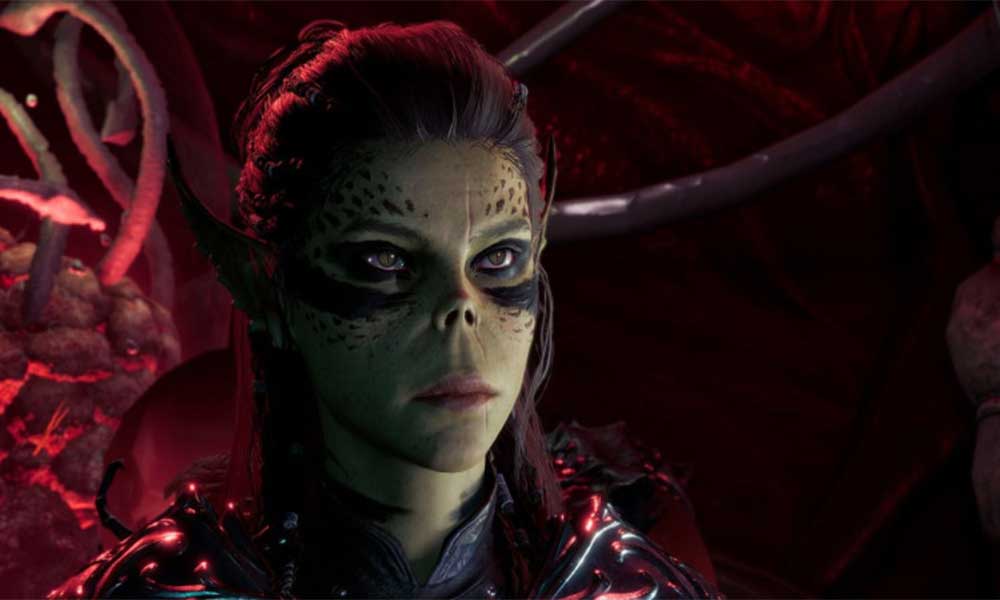 Now, the reason behind this slow download speed is that the Steam servers are struggling a lot due to the overloaded or increased number of active Steam users are trying to download the game at the same time even in rush hours. A couple of days ago, Larian Studios has officially tweeted that it seems that Steam users have broken the Steam server while downloading Baldur’s Gate III game.

Is There Any Way To Increase The Download Speed?

Unfortunately, the answer is NO. As you’re downloading the Baldur’s Gate 3 game from the Steam platform, you can’t really increase the download speed. It basically depends on the Steam servers and not from your end so you can’t do anything on it.

However, make sure that your internet connection is fast enough or stable to provide you maximum speed while downloading the game via Steam. Additionally, you should also check that you’re not using any VPN service which may cause a decrease in the download speed.

Now, if in case, you can see that everything is fine at your end and still retrying or redownloading process not working for you, make sure to try using a VPN service and change the region in the Steam to check for the issue. To do this, head over to the Steam tab from the top left corner > Settings > Downloads > Change the download region from the list > Save changes and restart the Steam client once. Then you can check if the download speed is increased or not.

It’s also worth mentioning that the Steam servers will back to its normal state again after a couple of days when most of the players have completed the download process and the overloaded number of active downloads will also get sorted.

That’s it, guys. We hope this information was helpful to you. For further queries, you can comment below.