In Baldur’s Gate 3, there are a wide variety of weapons for the different class characters. If you are new to this game, you might be confused as to which weapon should be your choice according to the class you have selected for your character. To make things easier for you, we have a compiled this guide for a complete walkaround of all the weapons that you get in Baldur’s Gate 3.

There are different ways to get your hands on these weapons. You can buy them from merchants, loot them various locations or earn them by completing certain quests. Apart from these, you can also get a weapon from bosses and enemies as they often drop weapons. So there are several ways to get weapons in Baldur’s Gate 3, but which would be the ideal weapon of choice for you? Let’s find out in this article. 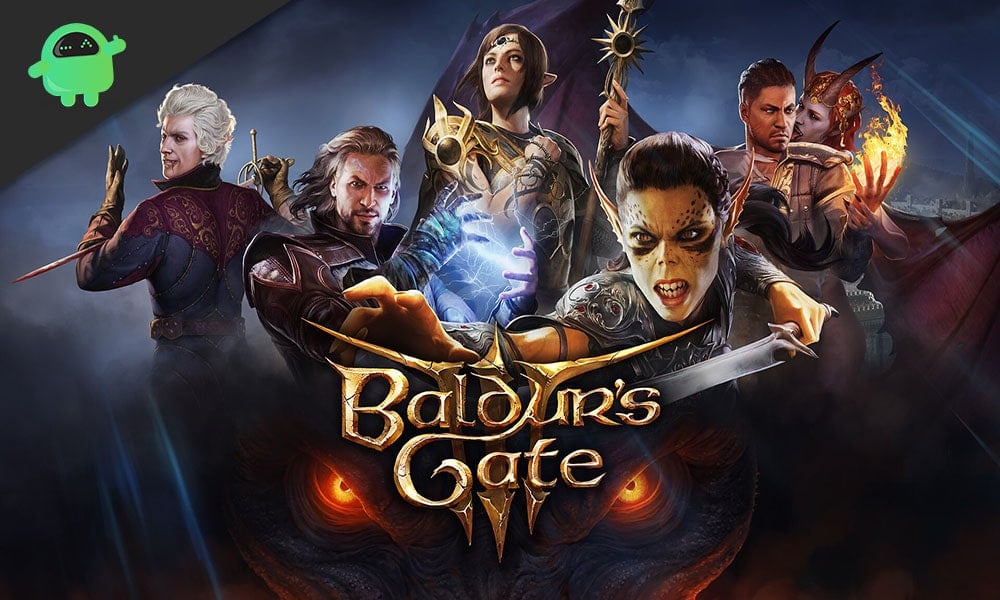 Before we get to the weapon’s list, you should take a look at the skills list as well. Skills are associated with each of the weapons, and they increase the potency of the weapon in use.

Just as the name suggests, this skill allows you to perform slash attack on enemies up to a range of 1.5 metres. This attack skill will inflict bleeding.

This attack skill inflicts prone to damage. But you can’t use this skill regularly. It will take a while to charge up and will cause damage up to a range of 1.5 metres.

Smash skill can make a melee weapon attack cause bludgeon damage to an enemy. It has a range of up to 1.5 metres.

This is a handy weapon skill if you have several enemies in front of you. This skill swings your weapon in a large arc dealing damage to any enemies in a range of 2 metres. But for this skill, you will have to equip a Longsword.

This is a useful skill to have for ranged weapons as it can reduce the target’s movement speed by 3 metres. It does so by causing piercing damage to the target. The best thing about this skill is the range. It has a range of up to 18 metres. And it is primarily present in bows. 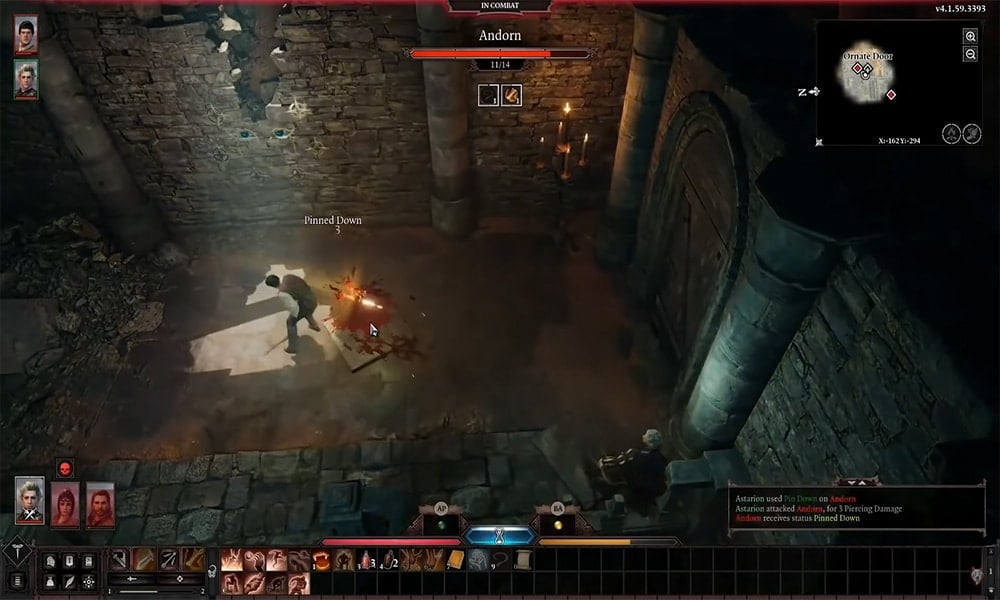 There are several types of weapons in Baldur’s Gate 3. We will also list out all the weapons under the types along with information about the range, proficiency, damage, weapon skills and qualities for each of them. 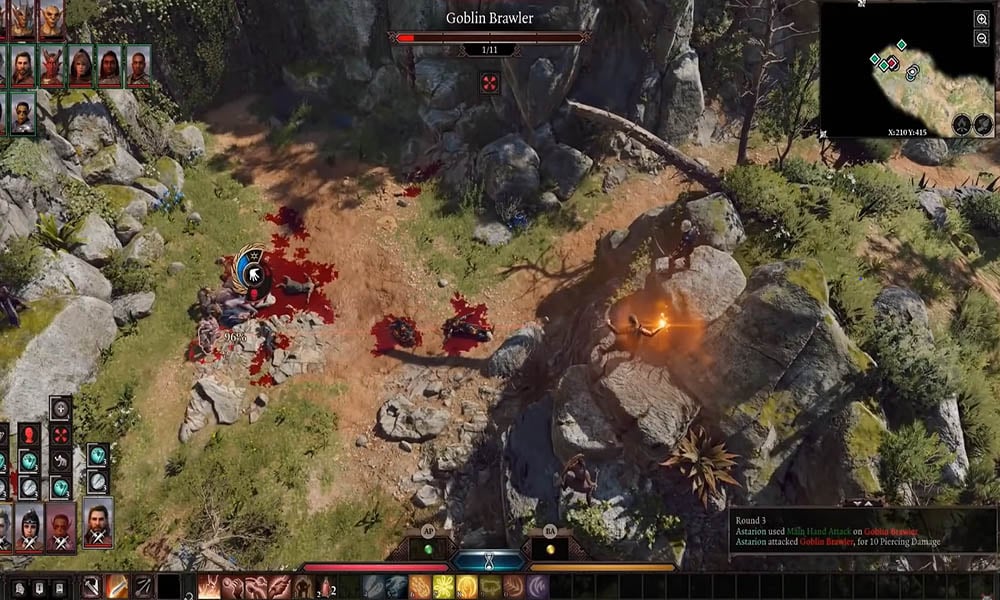 So these are all the weapons and their specifications in Baldur’s Gate 3. If you have any questions or queries about this guide, then comment down below, and we will get back to you. Also, be sure to check out our other articles on iPhone tips and tricks, Android tips and tricks, PC tips and tricks, and much more for more useful information.