Battlegrounds Mobile India (BGMI) players are having issues with the random glitches or some of the potential bugs for a while after using the early access build. We should also mention that Krafton has sent Android device data of the players silently to China servers, revealed by IGN India recently. Now, the Battleground Mobile India Maps Not Downloading Problem is becoming one of the major headaches as well.

Plenty of players have started reporting that the revived PUBG Mobile version ‘Battlegrounds Mobile India’ is preventing them to download in-game maps and caused matchmaking errors while in the gameplay. Initially, the problem was spotted in the Erangle map, now it seems that the Arcade mode also included in the list. 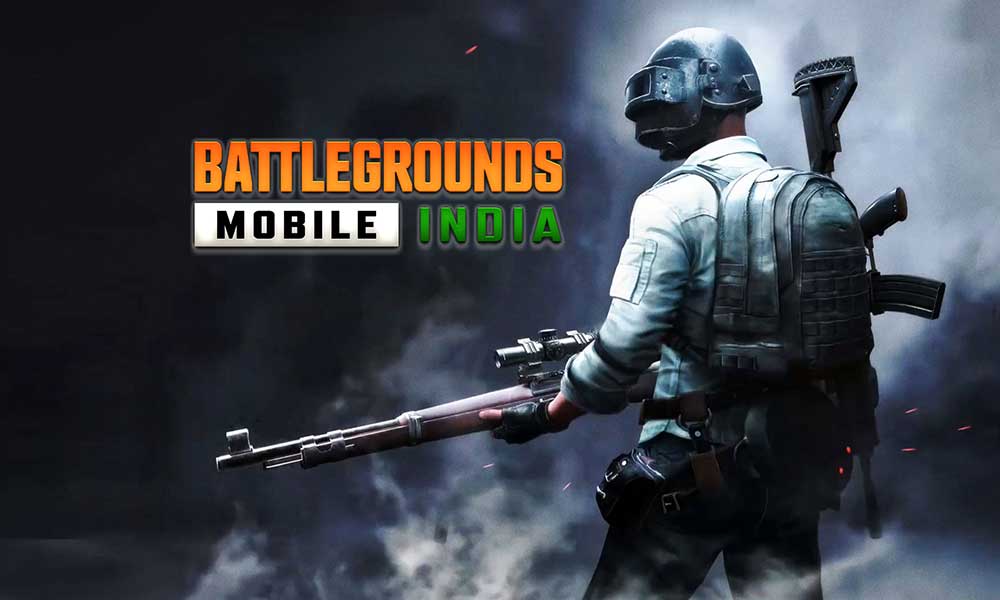 Krafton has just released a hotfix for this issue and mentioned it on their official handles. It seems that the maps not downloading issue and the matchmaking error has been fixed now. So, make sure to update your in-game package content or resources properly to fix it. Here we’ve shared all the possible ways that you can follow.

However, if you’re still unable to fix the maps not downloading issue on your Android handset, then make sure to follow the next method below.

For your ease, we’ve provided the video guide that you can check out. Alternatively, you can read the step-by-step guide below.