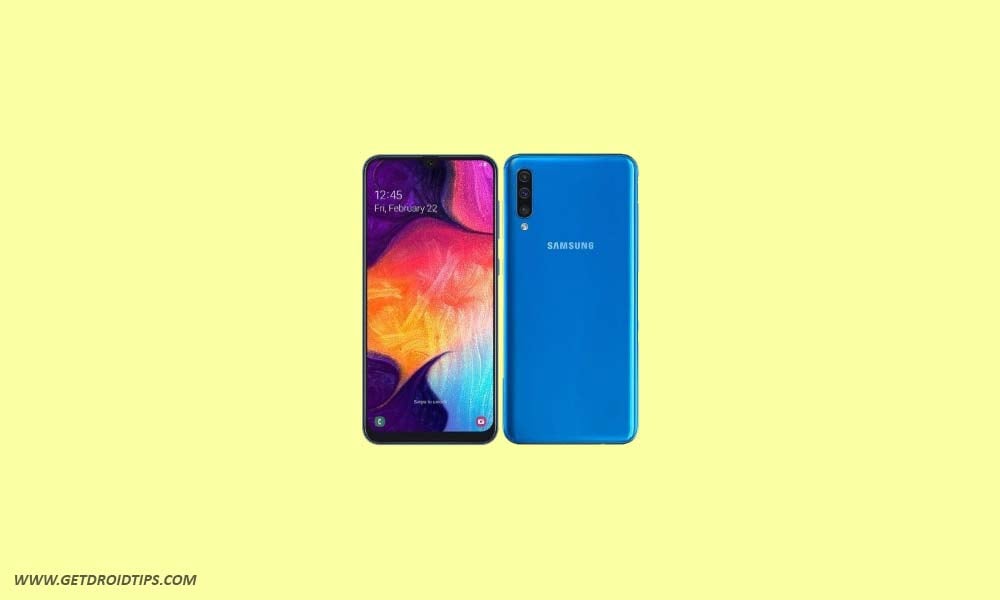 Lineage OS is one of the best custom ROM for any Android smartphone. Lineage ROM for Samsung Galaxy A50 comes with a lot of features such as Customizable Status bar, Theme, Resizing Nav bar, Nav Bar color, and customization, Quick Toggle feature, and more other features.

You can follow the link to Install Lineage OS for Samsung Galaxy A50 device.

As the name suggests, ROM brings the real Google Pixel Experience ROM on Samsung Galaxy A50. It has all the features and applications which come out of the box with the Google Pixel smartphone. Now you can experience the real Pixel Smartphone with this ROM.

Project Elixir is another aftermarket AOSP ROM which basically offers minimal UI enhancement & close to Stock Android ROM with great performance, security and stability. Most of the OEMs these days will provide slow and untimely updates, but we don’t do that here. We closely follow Google to bring the latest updates to our users and even prolong support for devices that have been declared obsolete by OEMs.

CherishOS is an AOSP based rom focusing on Unique and Smooth UI with handy features. CherishOS is reborn of pie-based Dot-ExtendedOS.

That’s it! I hope you have installed the Custom ROM for Samsung Galaxy A50. Leave a comment or feedback down below. Thank you!.

I hope this guide was helpful to find the Best Custom ROM for Samsung Galaxy A50 which is suitable for you.

Want to revert back to Stock ROM, Check out this tutorial on How to Install Stock ROM on Samsung Galaxy A50