Android is an open-source platform where a developer can take all the source code from Google and build their own operating system images for Android phones and tablets from scratch. Android users can try and customize their smartphone more often than any other platform smartphone. By installing a custom ROM on Huawei Y6 / Prime 2018, you can advantage performance, battery life, less bloatware, easy root permission and more. 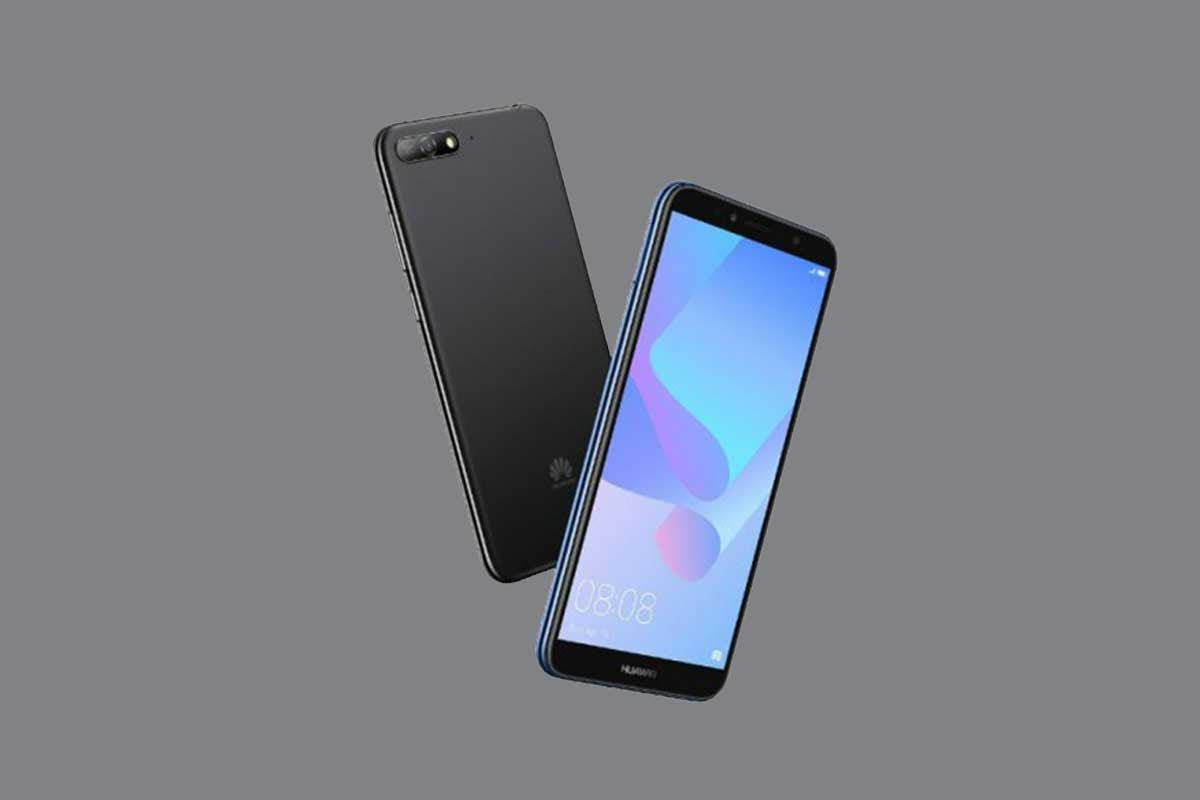 Huawei Y6 (2018) runs on Android 8.0 Oreo with EMUI 8.0 and backed by Li-Ion 3000 mAh Non-removable battery. The handset supports Hybrid Dual SIM with 4G on both slot. It comes with connectivity options such as Bluetooth, Wifi, USB OTG, FM, 3G and 4G.

As the name suggests, ROM brings the real Google Pixel Experience ROM on Huawei Y6 / Prime 2018. It has all the features and applications which comes out of the box with Google Pixel smartphone. Now you can experience the real Pixel Smartphone with this ROM.

Now you can install Resurrection Remix Oreo on Huawei Y6 / Prime 2018 by following our guide below.

Here you can download and install the latest AOSiP OS on Huawei Y6 / Prime 2018 based on Android 9.0 Pie. The ROM is stable and can be used as a daily driver.

That’s it! I hope you have installed the Custom ROM for Huawei Y6 / Prime 2018. Leave a comment or feedback down below. Thank you!.

I hope this guide was helpful to find the Best Custom ROM for Huawei Y6 / Prime 2018 which is suitable for you.

Want to revert back to Stock ROM, Check out this tutorial on How to Install Stock ROM on Huawei Y6 / Prime 2018