SnowRunner is at present one of the most advanced off-road driving simulation games. Even though the game is relatively fresh on the block, we’re seeing a good number of SnowRunner mods being released. The game has 40 different vehicles for players to drive and explore life-like environments.

In case you’re already looking for new vehicles and mods for the game, you’re in luck. Modders have begun releasing insanely cool mods for SnowRunner. Of course, not all mods are created equally, and even with the quarantine, you may not want to spend all day looking for a good mod. To make things a tad easier, we’ve curated a list of the absolute best SnowRunner mods that are currently available. 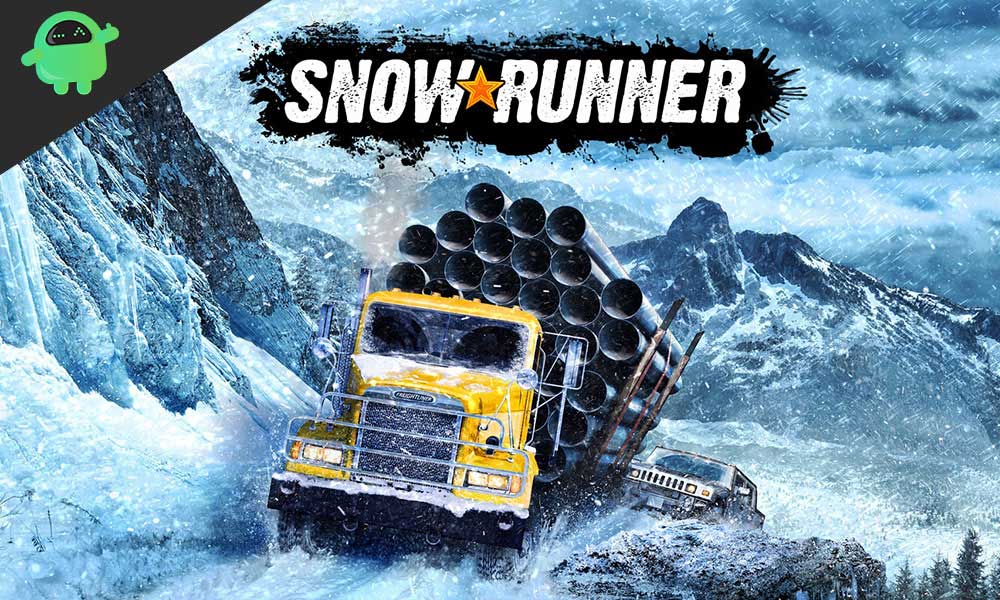 These mods will give you the option to ride in some of the most unique vehicles you’ve ever seen. Additionally, some mods will improve your gameplay experience by enhancing certain elements in the game. First off, we’ll check out the best vehicle SnowRunner mods.

You can pick and choose the best vehicle mods that you want to add in SnowRunner from the list below. 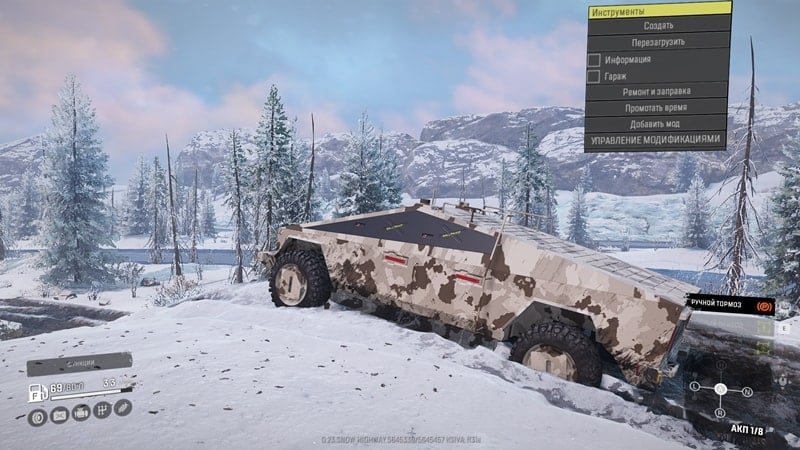 Tesla’s Cybertruck has of the most unique vehicle designs we’ve seen recently. Thanks to this mod for SnowRunner, you too can check out the boxy Cybertruck and take it for an off-road spin. Unlike the original plain steel-body Cybertruck, this mod gives the Cybertruck a camouflage. This makes the Cybertruck look like a beastly military vehicle built for off-roading. 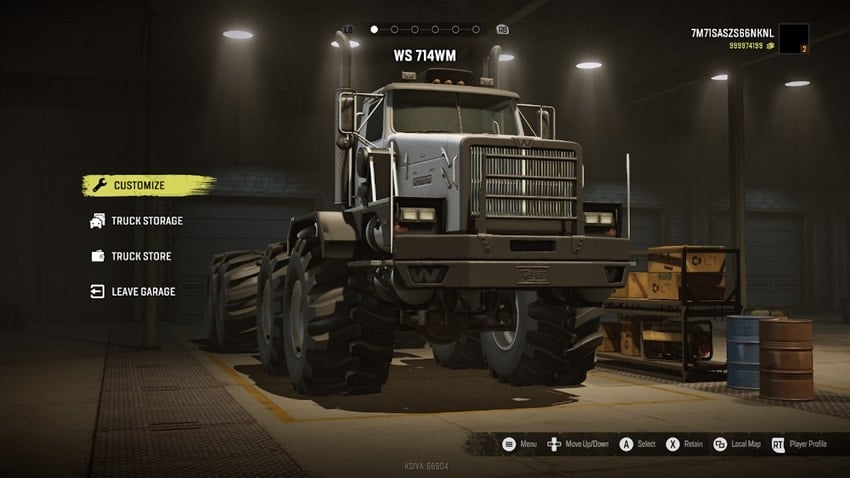 This behemoth of a truck is perfect for those looking to drive a massive vehicle. The wheels of this truck are big enough to dwarf most hatchback cars. WS 714WM is an 8-wheeler truck and the mod is still being worked upon. There are multiple add-ons for the truck as well to make it even more beastly. 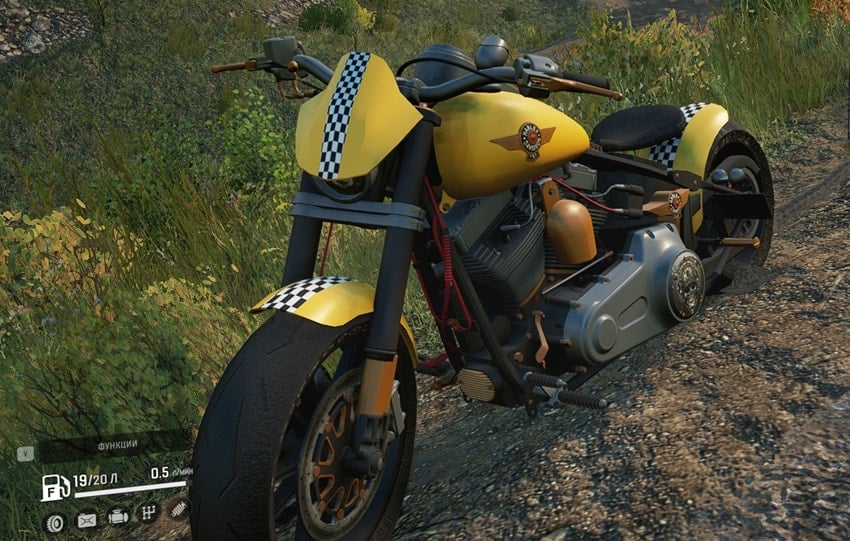 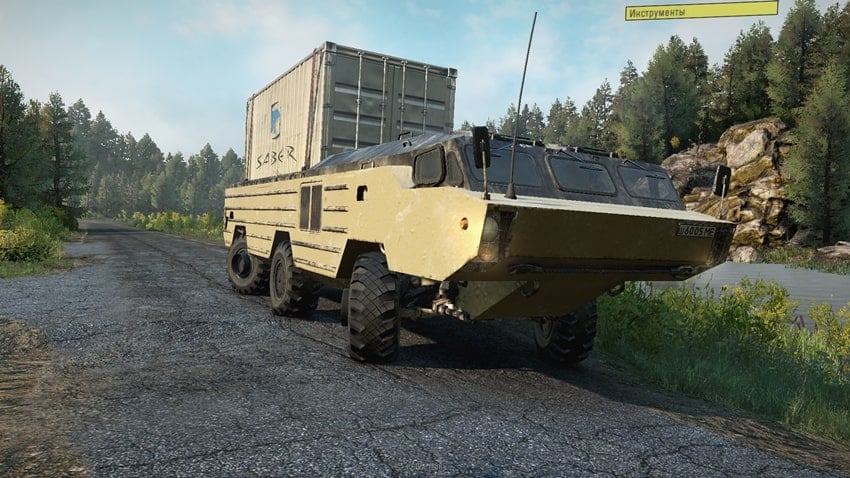 This soviet-era transport-loading vehicle not only looks cool, but it also has a few tricks up its sleeves. The vehicle can run on land as well as in the water. Hence, there’s nothing that can stop you from enjoying the ride in this rugged vehicle. One thing worth noting is that this mod is relatively new. Thus, you might come across a few issues in the game with the BAZ-5921/5922 vehicle mod. 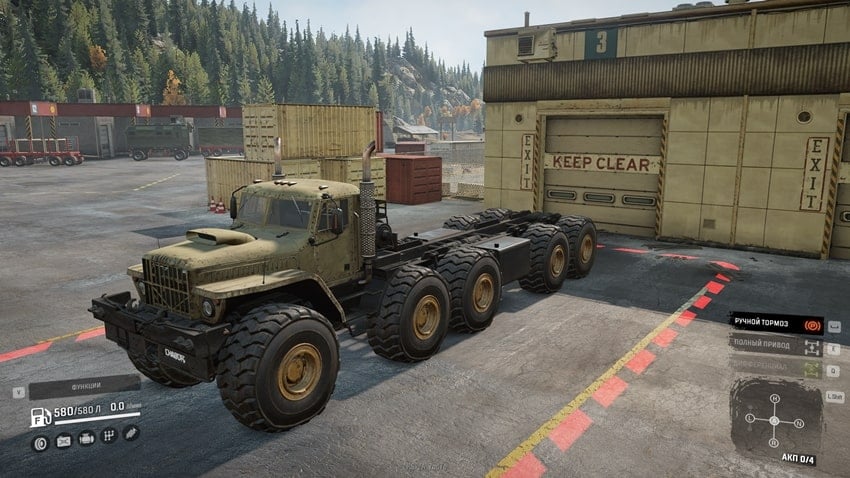 Here’s another massive truck SnowRunner mod that’s worth checking out. It’s the perfect vehicle to drive on the rough terrain in the game thanks to its massive set of wheels. What’s even more fun is that you can customize the truck extensively and make it even more of a beast. The vehicle is meant for the RU location. However, you can purchase it in Taimyr and take it for a spin. 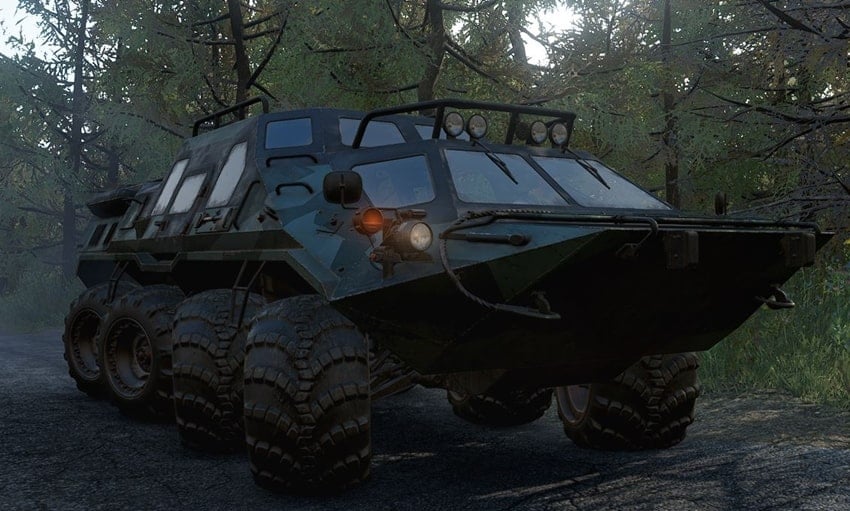 We simply cannot leave out a Tank from the best SnowRunner mods vehicle list. The TUZ Tank mod puts you in control of this massive tank with 47″ Tayga wheels. You can even traverse across the water in the TUZ Tank. Additionally, it has an all-wheel-drive function hence maneuvering around the terrain will be a lot easier. 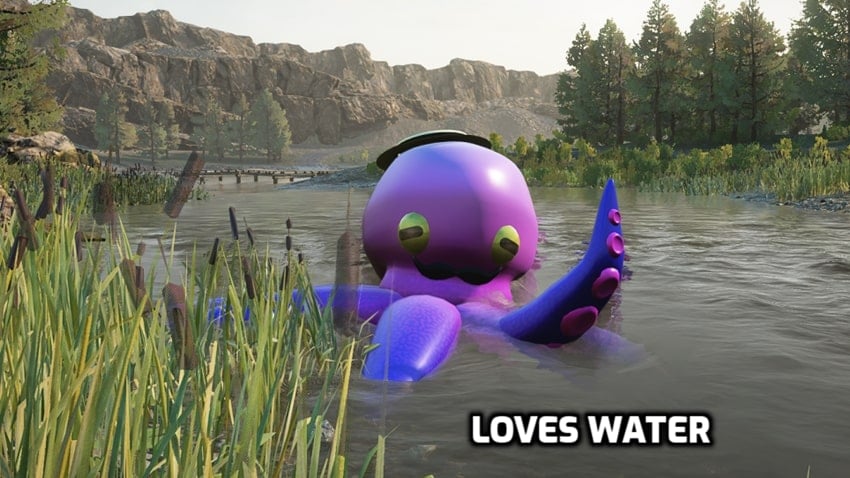 This is probably the most unique vehicle mod you’ll ever come across in any game. The Purple Octopus vehicle does not even have wheels. Thus you’ll have to control its tentacles to move around the terrain. Additionally, if you get stuck, you can use the winch. The hilarious Octopus can move around in the water and on land. 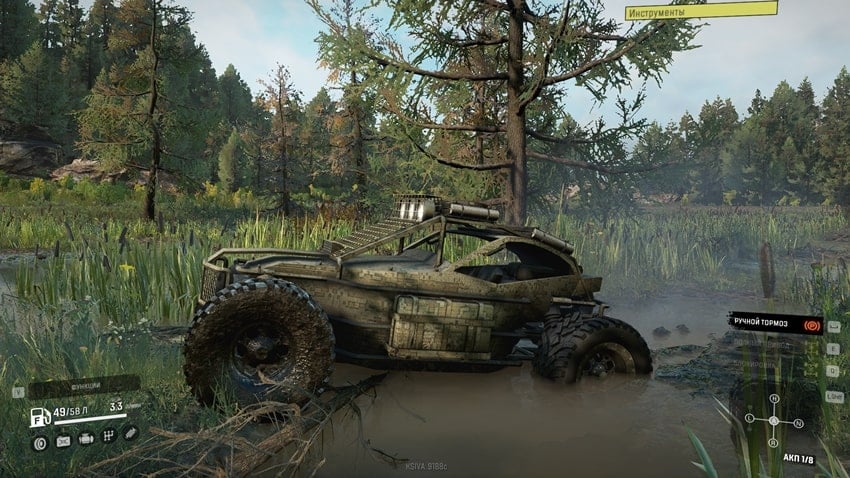 Unlike most of the vehicle mods we’ve listed above, the M134 Minigun Mod brings you a compact buggy that runs like a charm off-road and on the road. Maneuvering the vehicle is also super easy thanks to its small size. 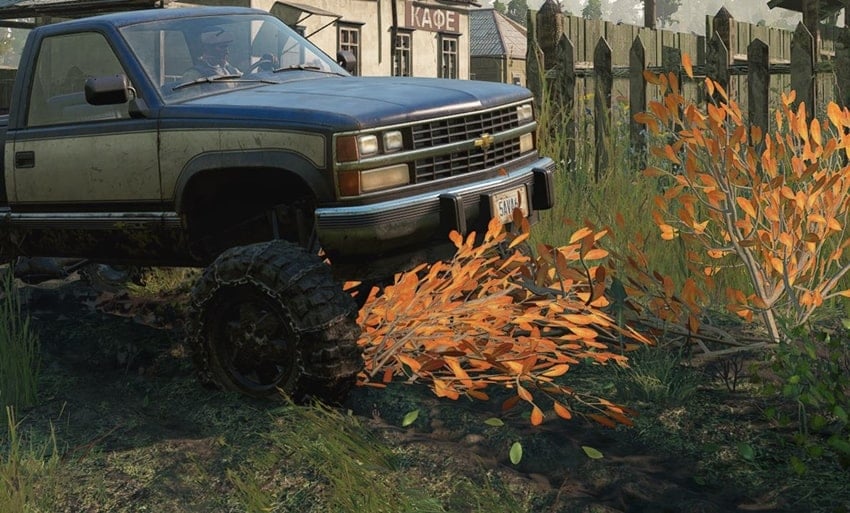 The Ultra Particle mod takes the realism of the game up a notch. It makes the mud even more slushy in some areas and also increases the amount of mud in terrains generally. Furthermore, wet splashes now remain on the ground and do not disappear. This also is the same for snow which, thanks to the mod, does not disappear from the top of your vehicle. There are a few other realistic enhancements that come along with the mod. 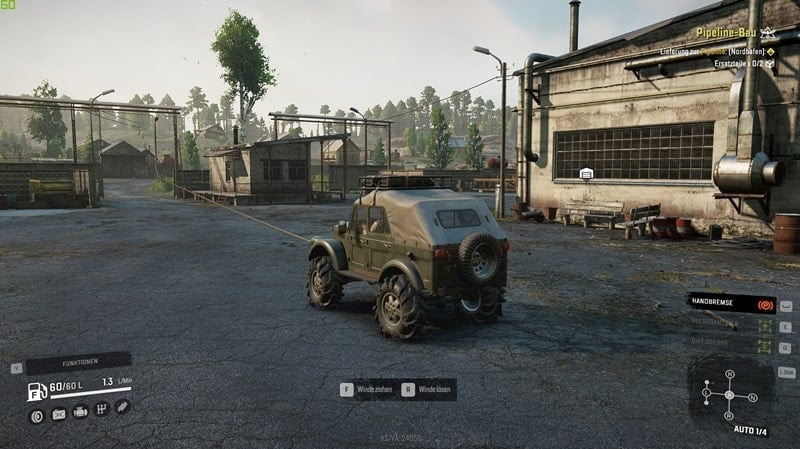 In case you hate getting stuck in certain areas of the tricky terrain, you may want to check out the Long Winches 3x Mod. This mod gives all the vehicles in the game 3x long winches. This will allow you to pull your vehicle out from a sticky situation.

The Moar Powaaaaaaa Mod is basically a mod that boosts the power of the vehicles in SnowRunner. Fortunately, the mod does not give vehicles too much power which can ruin the gameplay experience. It rather increases vehicle power by around 25%. In case you felt the vehicles aren’t powerful in the game, then you must check out this mod.

Well, these are the best SnowRunner mods that are currently available. It’s worth noting that a bunch of new mods for the game are being added daily. Hence you should keep an eye out for cool mods on Mod.io. You can also check out SnowRunner Money Glitch Method Cheat, All Common Issues and Bugs in Snowrunner Game, and How to Fix Snowrunner codex64.dll Error in Game.