Pokémon Scarlet and Violet is quite a fun game where you get to enjoy an open world RPG style Pokémon world. In this game, you can manage characters, tame multiple Pokémons, and even upgrade them with different builds. Apart from this, players also benefit from Eevee evolutions inside the game, and Umbreon is one of the most popular Eevee evolution variations.

Umbreon is a powerful Pokémon variation that can accompany you to Tera Raids. The Pokémon comes with different abilities and moves that prove advantageous while different raid missions. To use Umbreon effectively, you need to know the correct builds to choose from. In today’s guide, we will explore some of the best Umbreon Build for Tera Raids in Pokémon Scarlet and Violet. 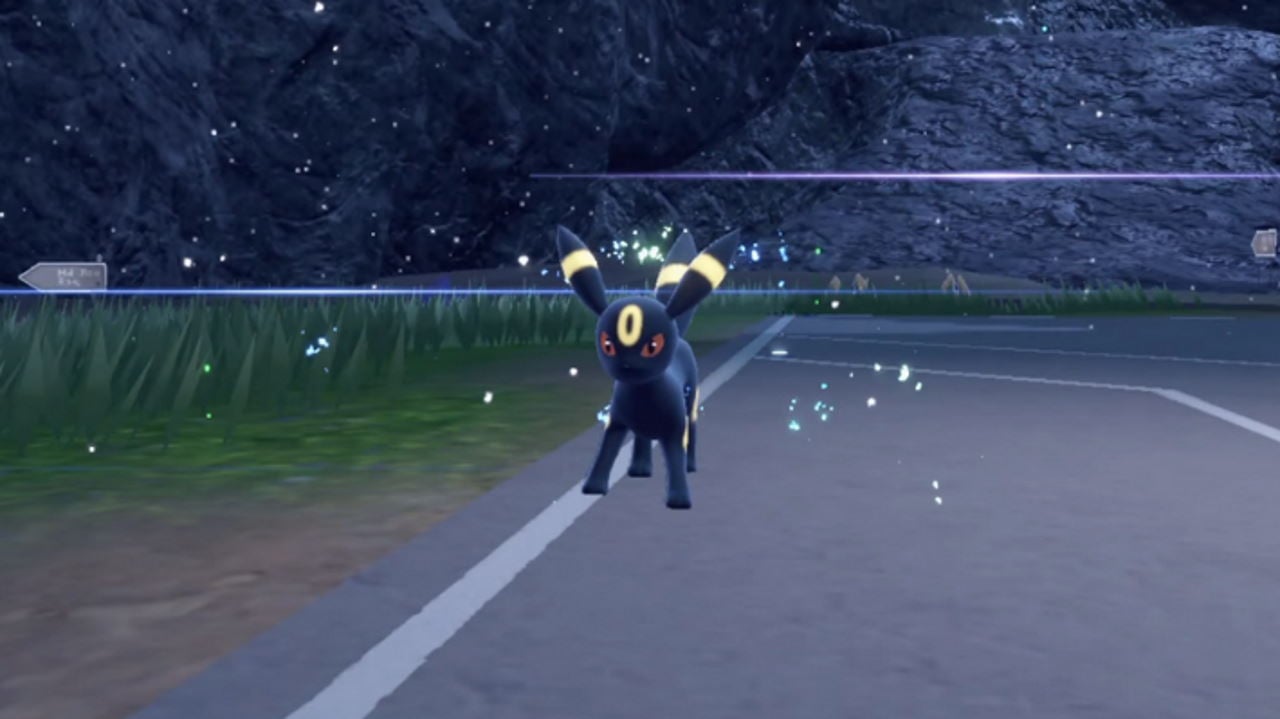 Umbreon is a dark-type evolution of Eevee and is one of the best Pokémons that accompany you during raid missions. It has great bulk mass and strength, which makes it perfect for stalling and providing raid support. Below are details for the best build for the Eevee evolution Umbreon defense variation.

Before we explore the best built, it’s important to understand the Pokémon stats and its abilities.

Please note that Umbreon comes under the Moonlight Pokémon species and is quite a rare Pokémon evolution. It can weigh up to 27 Kilograms and can even go up to 1 meter in height.

All the above moves will help you take advantage of the best Umbreon build, which we will discuss below. 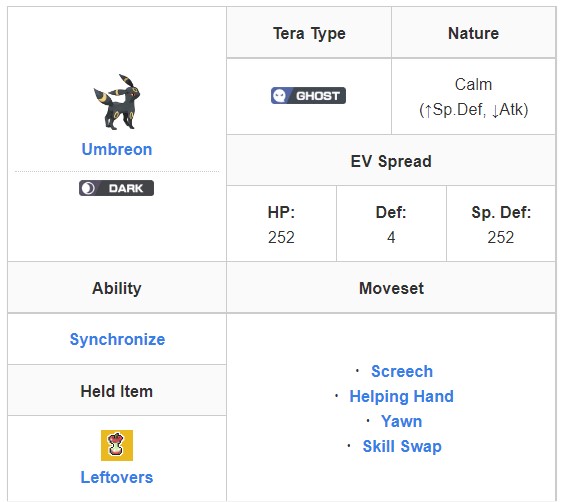 Support build will help you to support your ongoing raid battles. This also provides immunity to fighting and normal-type moves as well. For this support build, it’s advantageous to keep a calm nature for Umbreon. Umbreon has the following best movies in its arsenal, which you can utilize for your support build.

Screech: Screech will help Umbreon to lower the other Tera Pokémon’s defense mechanism to make them weak and vulnerable to physical attacks.

Yawn: Yawn is a normal type of state move where the target falls asleep at the end of the next turn. So you might want to rest down between multiple raid battles.

Skill Swap: It is an ability where Umbreon can swap its skill with the opponent’s Pokémon. So you can swap skills based on the advantageous and disadvantageous side. 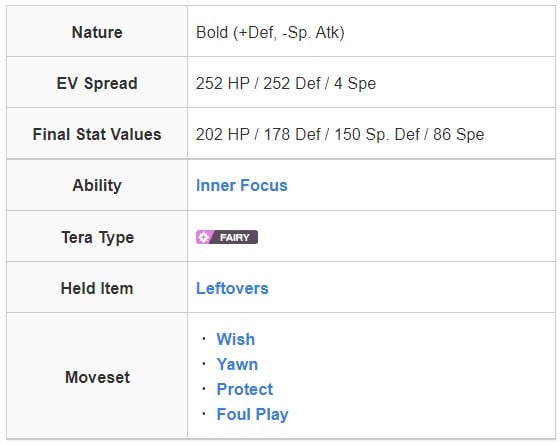 This Umbreon defensive build is where all your team battle options have exhausted. Here you can use foul play to avoid getting in a disadvantageous situation and play in defensive mode. Umbreon has the following best movies in its arsenal, which you can utilize for your defensive build.

Wish: It is a normal type state where the user or Pokémon can get 50% of the user’s max HP in the next turn. This can help in defensive techniques and retain HP in the long run.

Yawn: Yawn is a normal type of state move where the target falls asleep at the end of the next turn. So you might want to rest down between multiple raid battles.

Protect: It is a basic technique that helps to protect Pokémon from opponents’ attacks. However, you can’t use it consecutively as it has a chance of failing.

This brings us to the end of this Best Umbreon Build for Tera Raids. Please note that the two builds we discussed above are just samples, and you can tweak them in any format to get your desired results.