Well, it seems that as time goes on, more and more errors or bugs are getting highlighted by the affected players. It’s needless to say that the release of the Call of Duty: Black Ops Cold War didn’t go smooth as per the expectations. Although there are multiple known issues that have already been detected by the Activision team or reported by players, developers are working on it. Now, another new issue comes into the light where COD Black Ops Cold War players are reporting that they’re getting the Negative COD Points Balance.

If you’re aware to spend money for the Call of Duty: Black Ops Cold War game, you should know that sometimes the COD points also come in handy. Whereas the premium currency can be used to purchase the in-game cosmetic content and gain access to a Battle Pass of the season. Now, the problem is appearing to the players that their COD points balances are going negative for some unknown reason apart from the premium CoD Points disappearing issue. Strange! But luckily there is a quick fix available that’s mentioned below. 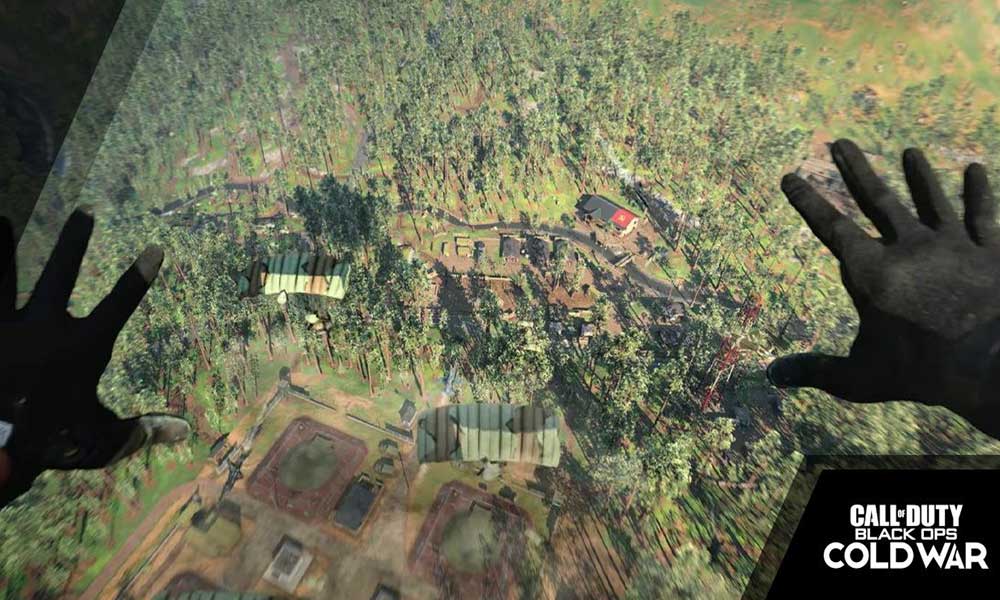 To be very clear, this particular issue is causing money loss of players in real. Meanwhile, this problem is mostly happening to the PC players while getting into the game via Blizzard launcher (Battle.net). Are you one of them? Don’t worry as we have a fix for you that should work in most cases.

It’s also worth mentioning that the Activision Support team is aware of this issue and they’re working on it. It seems one kind of visual error that most of the PC COD: BOCW players are encountering in recent days. Now, the affected players can feel relieved as Activision has mentioned that their COD points balance isn’t lost actually.

According to the reports, restarting the Black Ops Cold War game should properly show the points balance. Alternatively, launching another Call of Duty game having the same account will show the actual COD points balance. Though it’s not a fix, at least the affected players can believe that their premium in-game currency is intact.

That’s it, guys. We assume this workaround should come in handy for you. Feel free to ask in the comment below for additional queries.